This action connects with an on-premises installation of the Sentry service and passes new release details like execution ID or revision number to the selected account, project & environment. 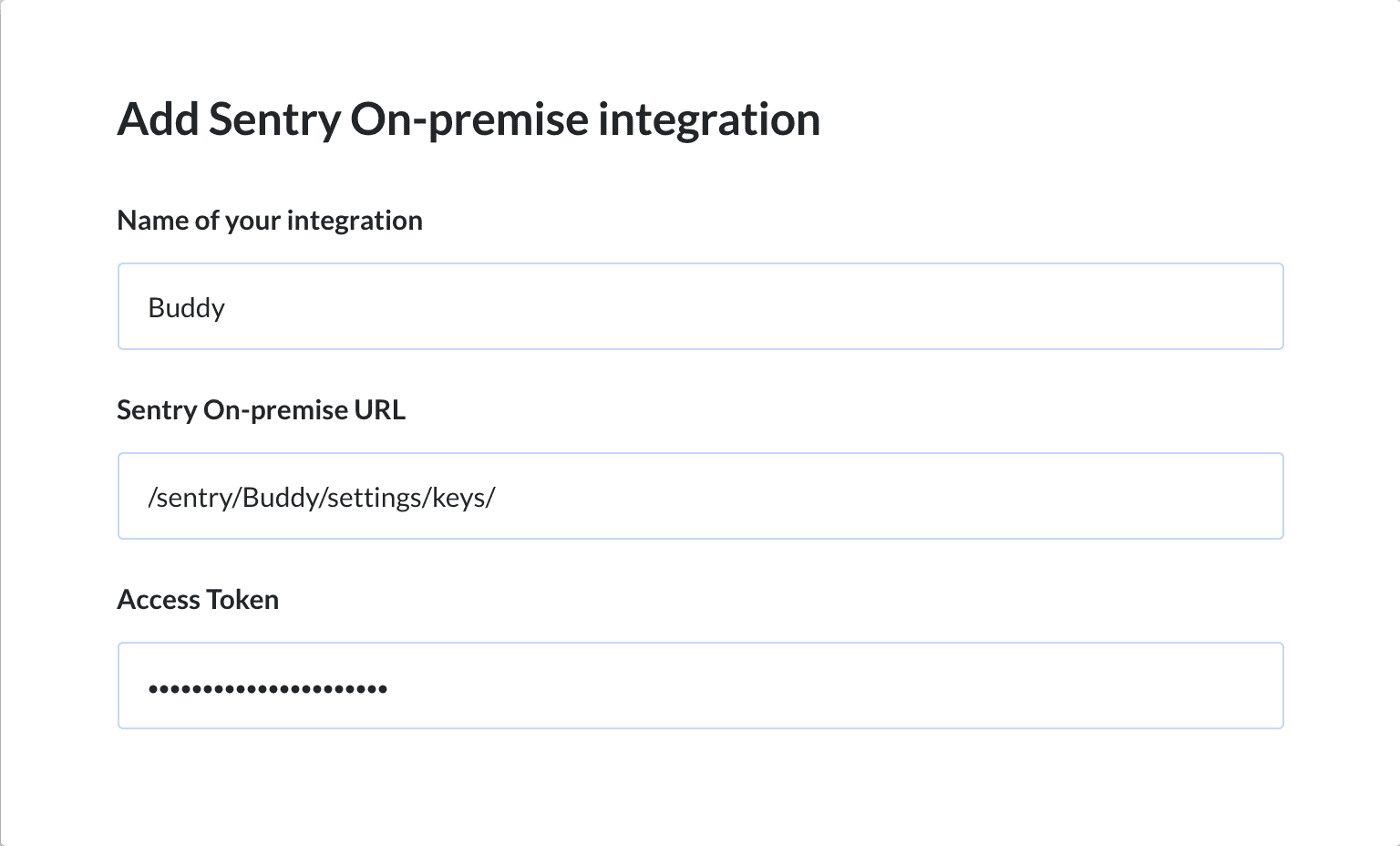 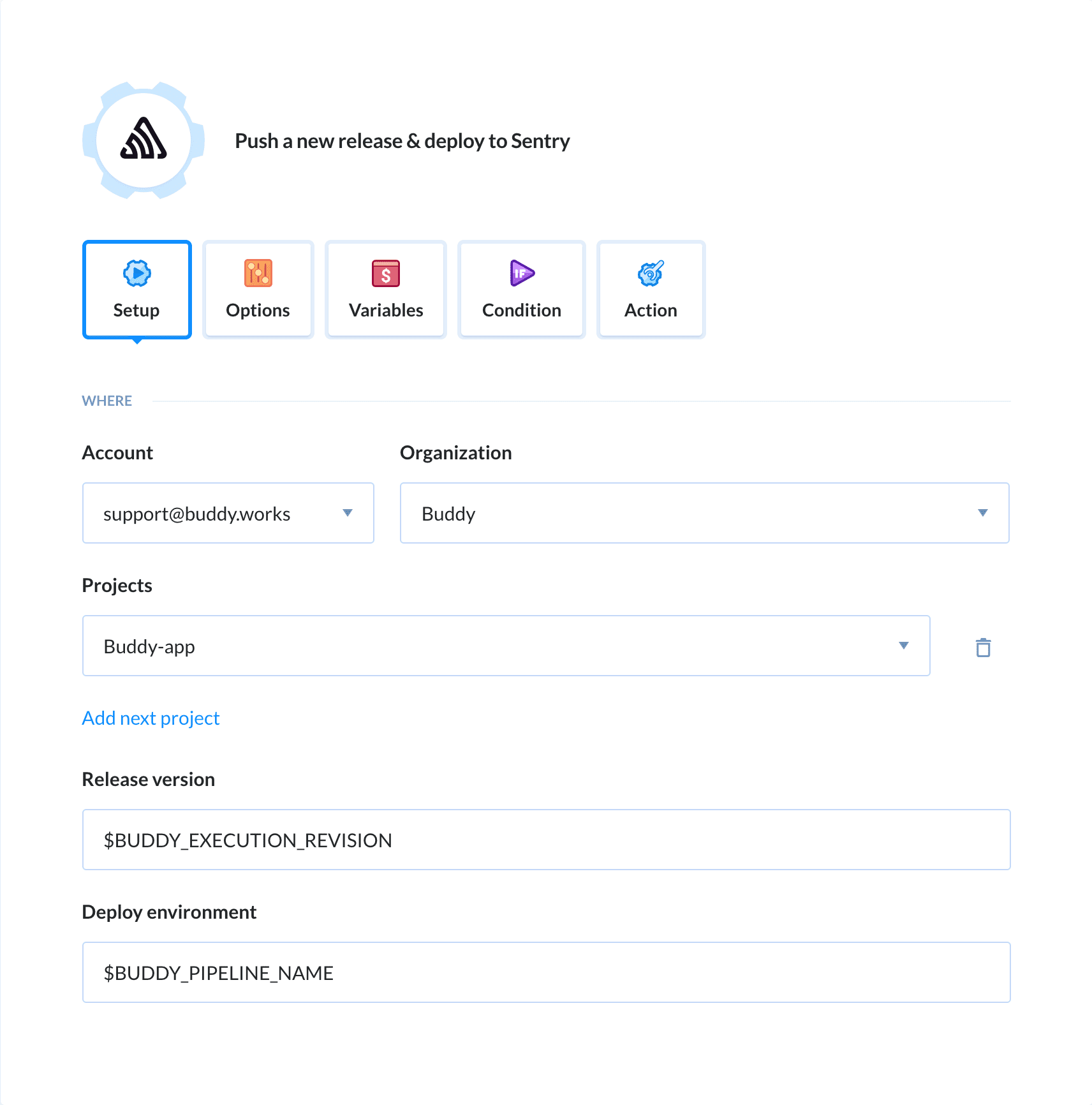 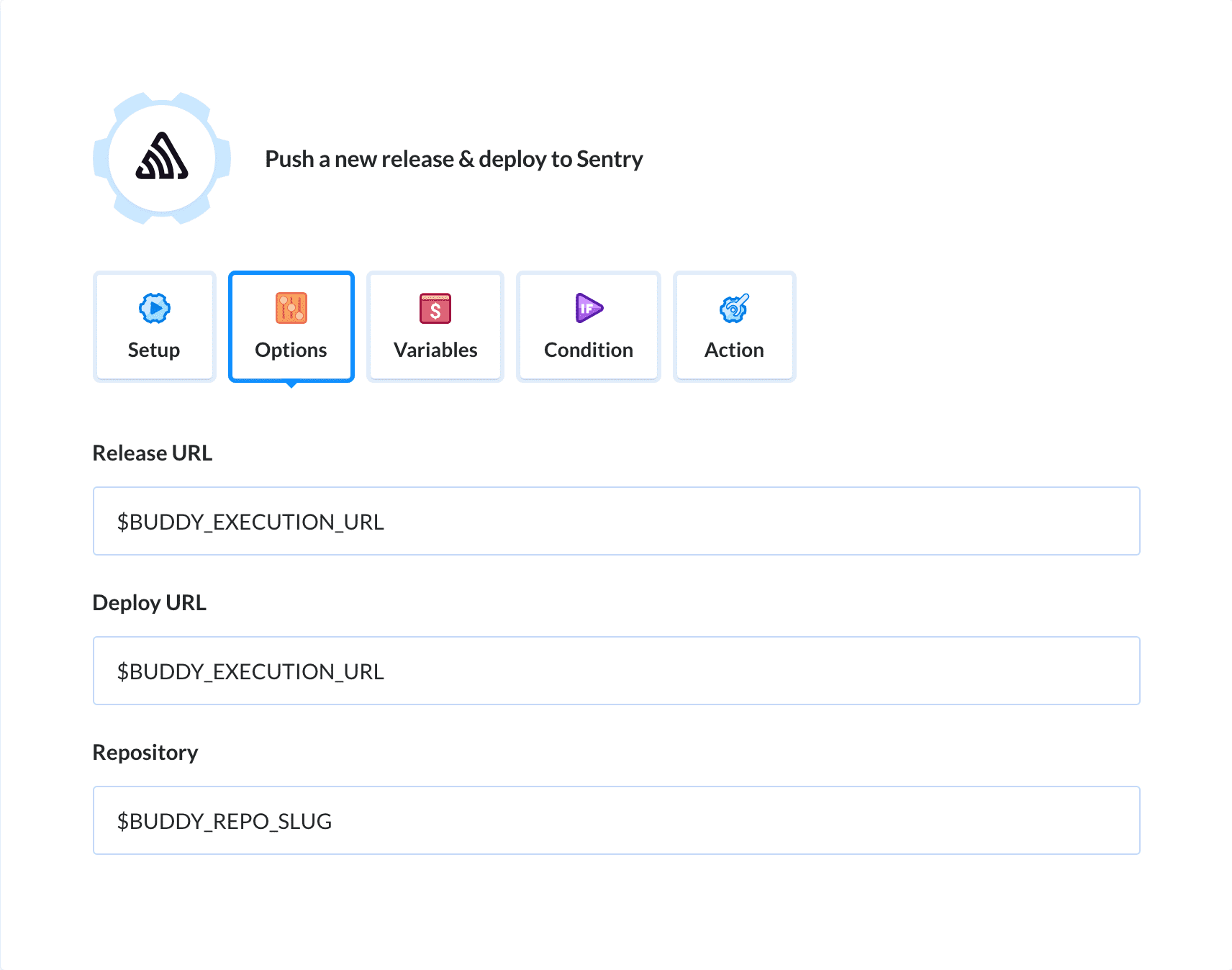 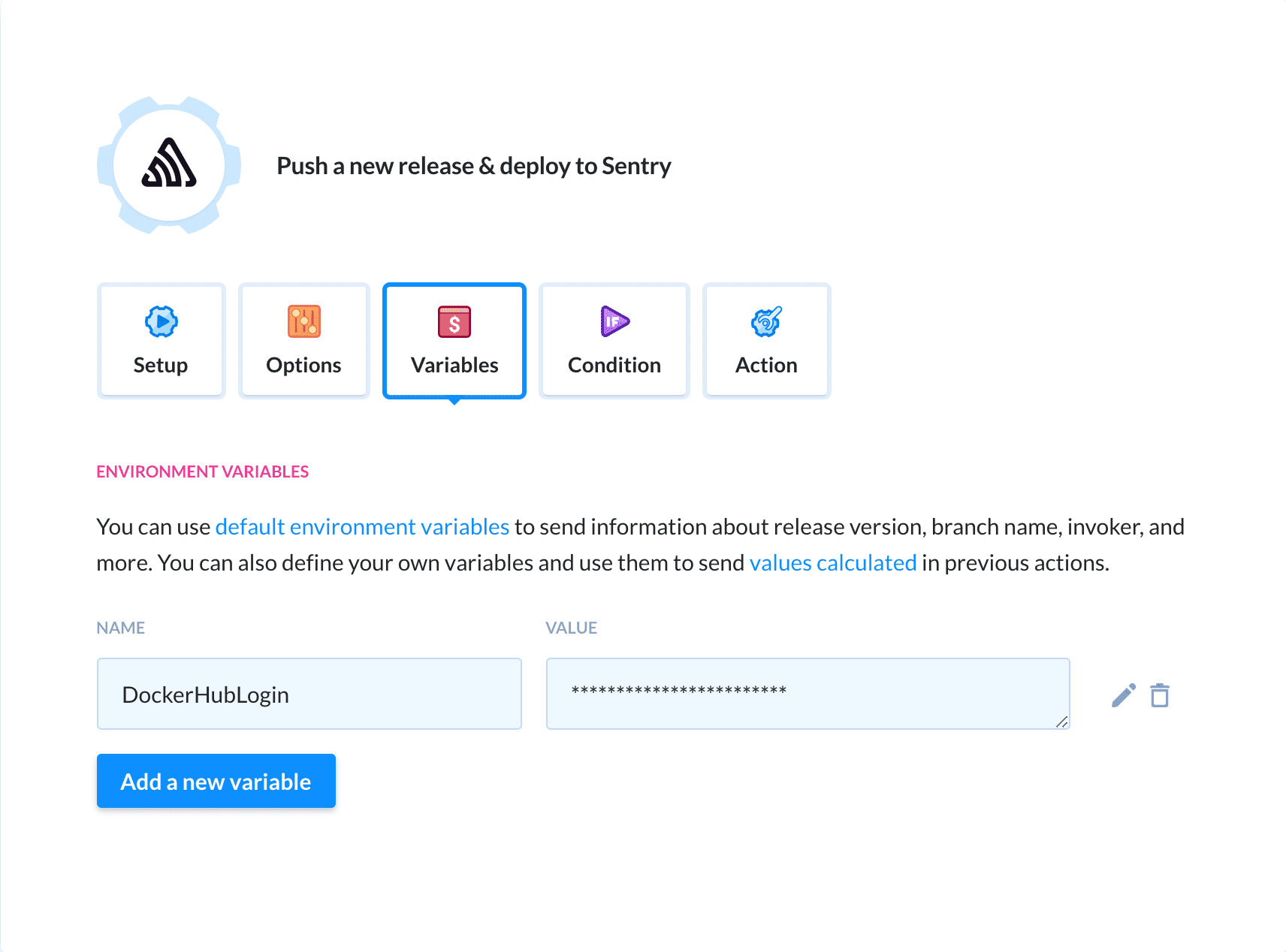 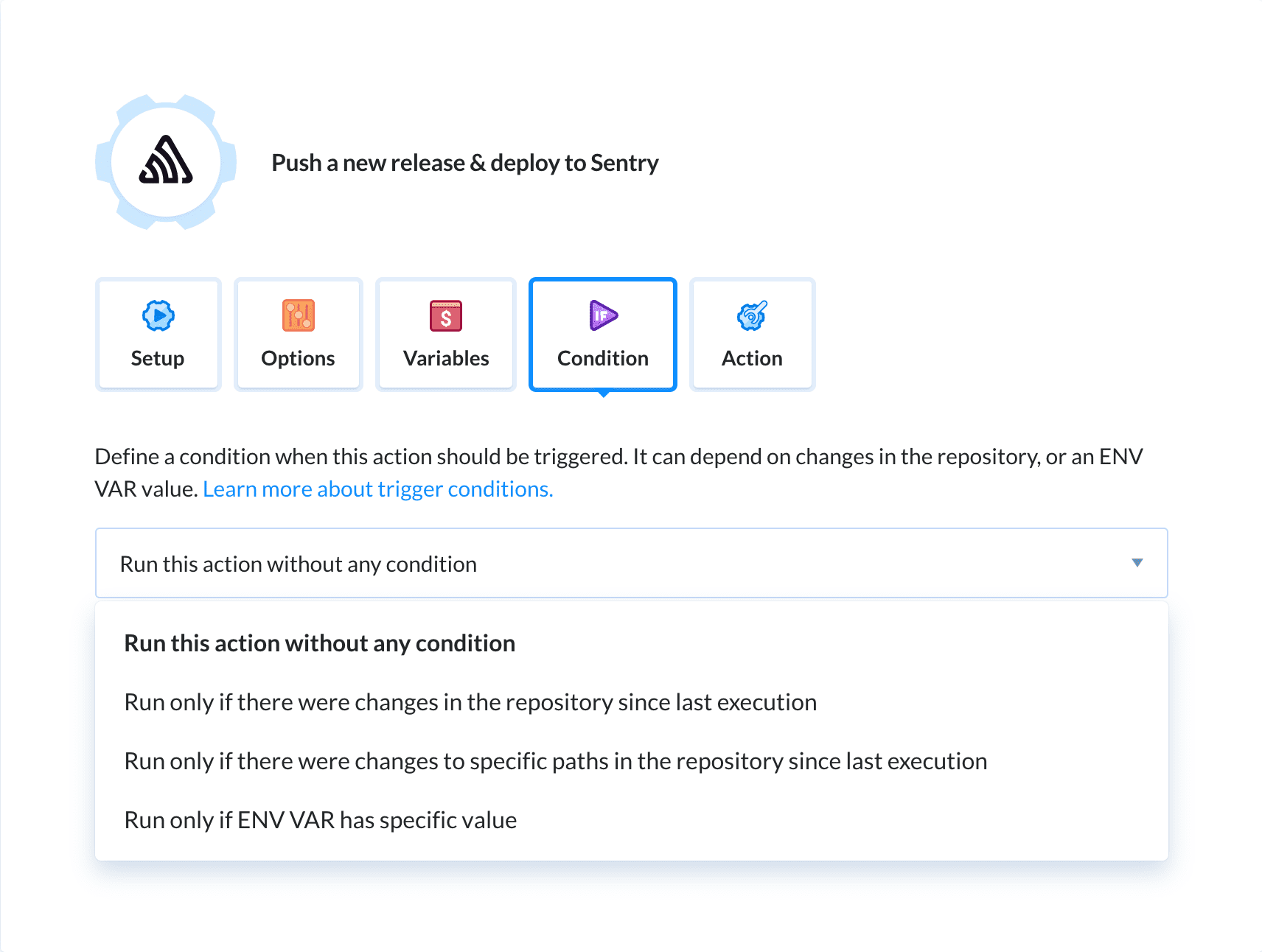 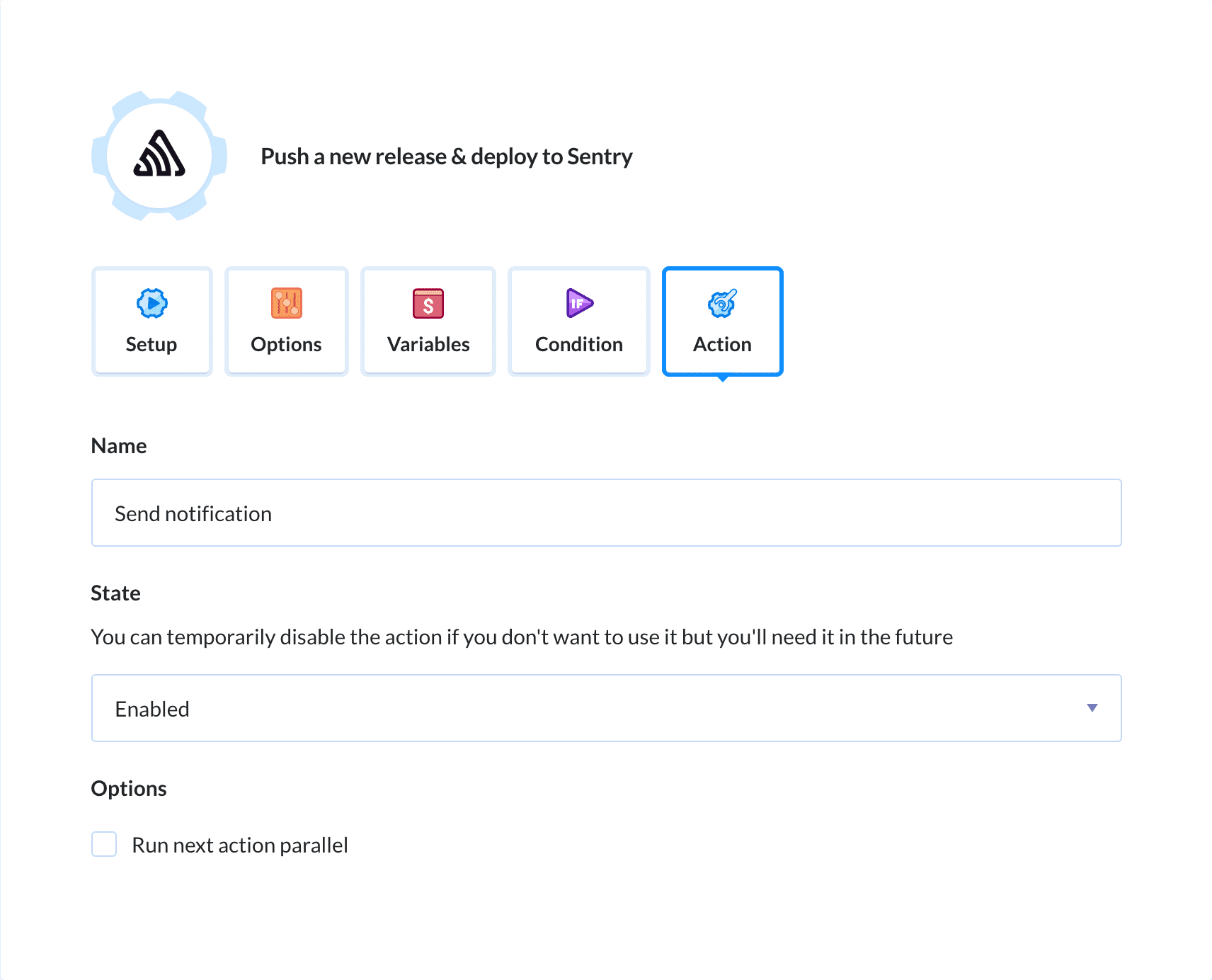 Do more with Sentry On-premises

Buddy allows you to instantly connect Sentry On-premises with 100+ actions to automate your development and build better apps faster.

Connect Sentry On-premises with the tools you use everyday and find your web development super-powers.