Do more with MacOS

Buddy CI/CD allows you to instantly implement MacOS with 100+ ready to use actions to automate your development and build better apps faster.

Use MacOS in Buddy CI/CD
OverviewIntegrationsAlternatives 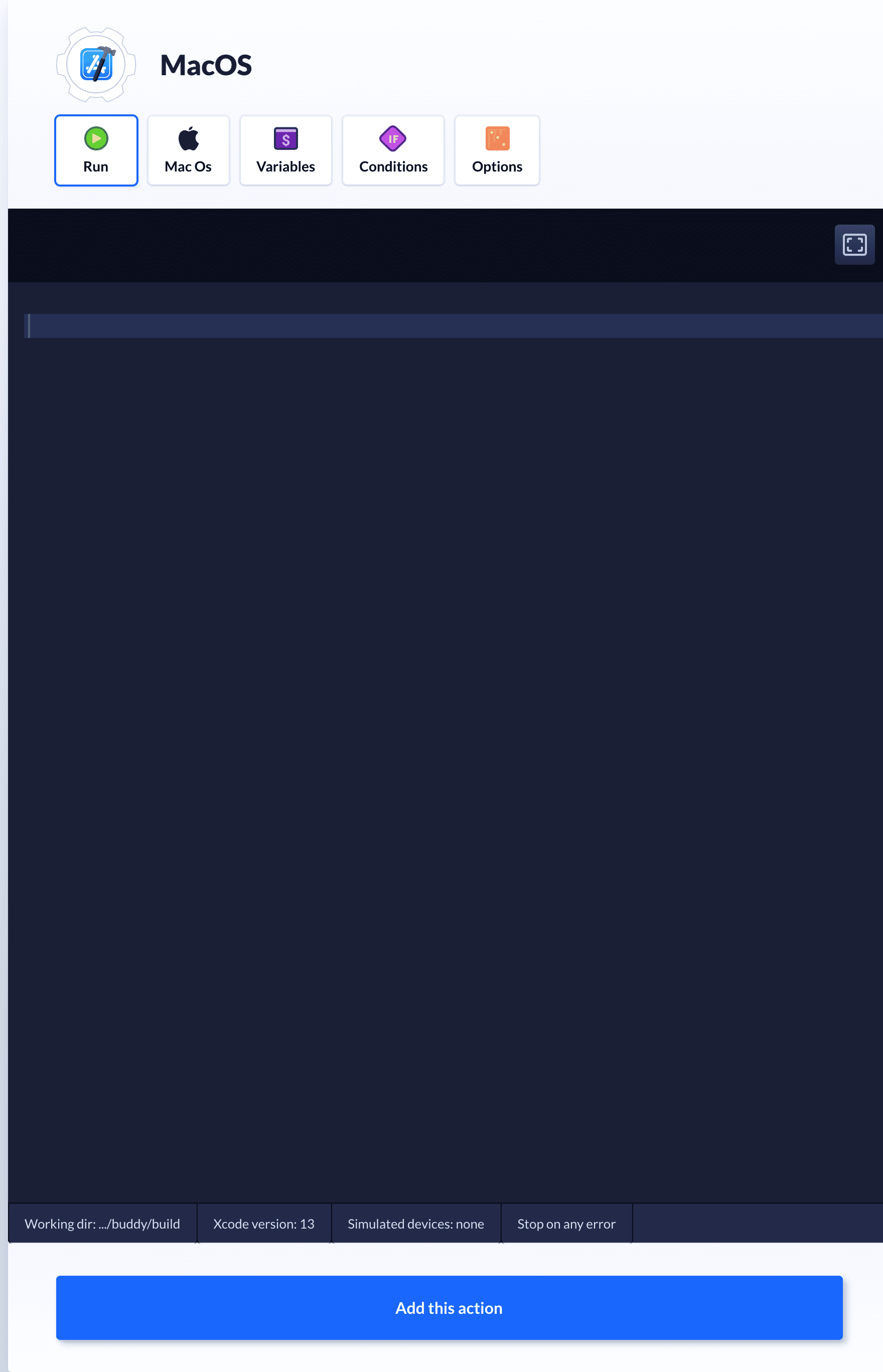 Do more with MacOS

Buddy allows you to instantly connect MacOS with 100+ actions to automate your development and build better apps faster.