It's been a year since we launched Buddy and, oh boy, what a year it was! Below you will find a recap of 2016 that will show you how the service evolved month by month, feature by feature.

Run your builds in isolated Docker containers with pre-installed languages and frameworks. 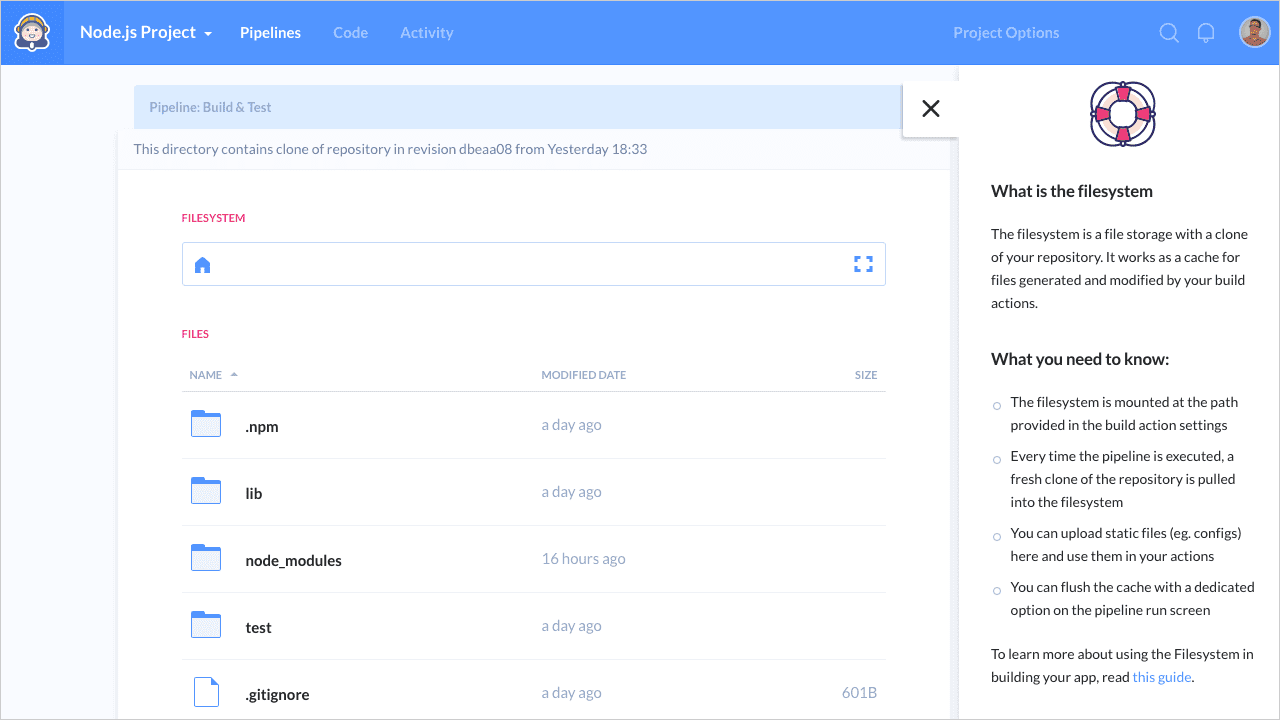 Define trigger mode patterns to test and deploy multiple branches at once.

April: Actions triggering on if conditions

Use conditional actions to send custom notifications on failed builds and deployments.

May: Services for containers

Store code and run builds and deployments on your own server with the official self-hosted version of Buddy. 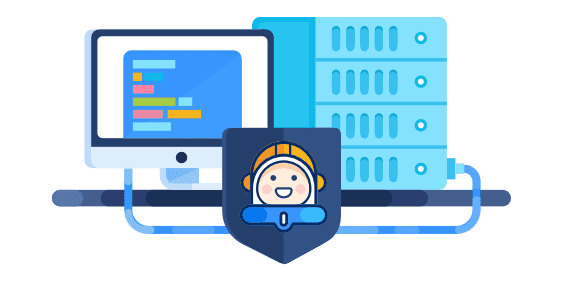 Run integration tests and monitor your websites and servers in specified time intervals.

Deploy your apps to AWS Elastic Beanstalk, Google App & Cloud Engines and Microsoft Azure on a single push to branch.

Store and manage logins, passwords and parameters for easy access from any input in the service.

Embed images to show the status of your builds on a website or in a README file. 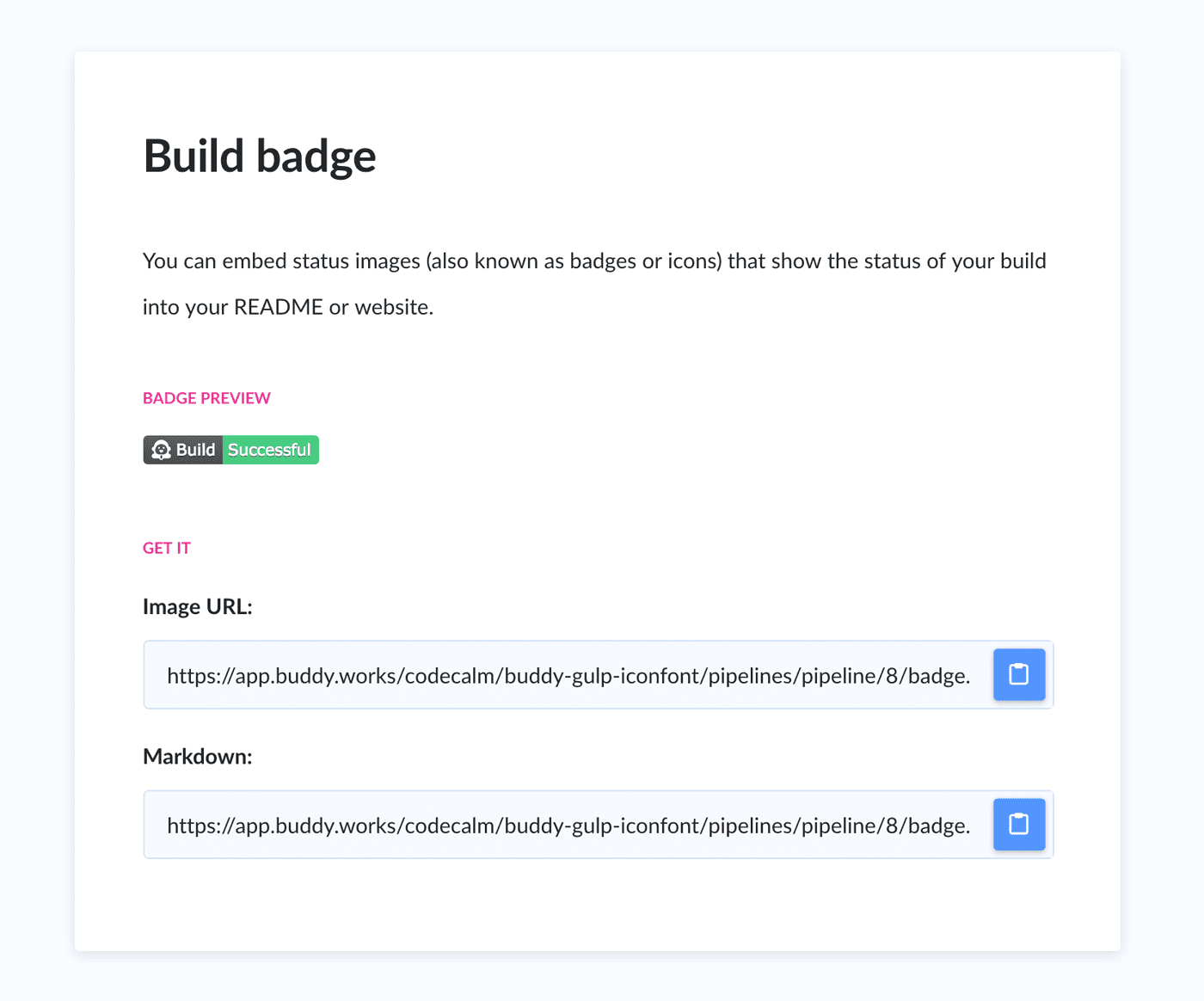 Develop blogs, documents and portfolios with a series of the most popular static site generators.