This action builds and tests Go applications. Go is an open source programming language that makes it easy to build simple, reliable, and efficient software.

This action launches a Docker container using the official golang image. The container runs go test and go build commands by default. Once the commands stop running, the container is terminated. 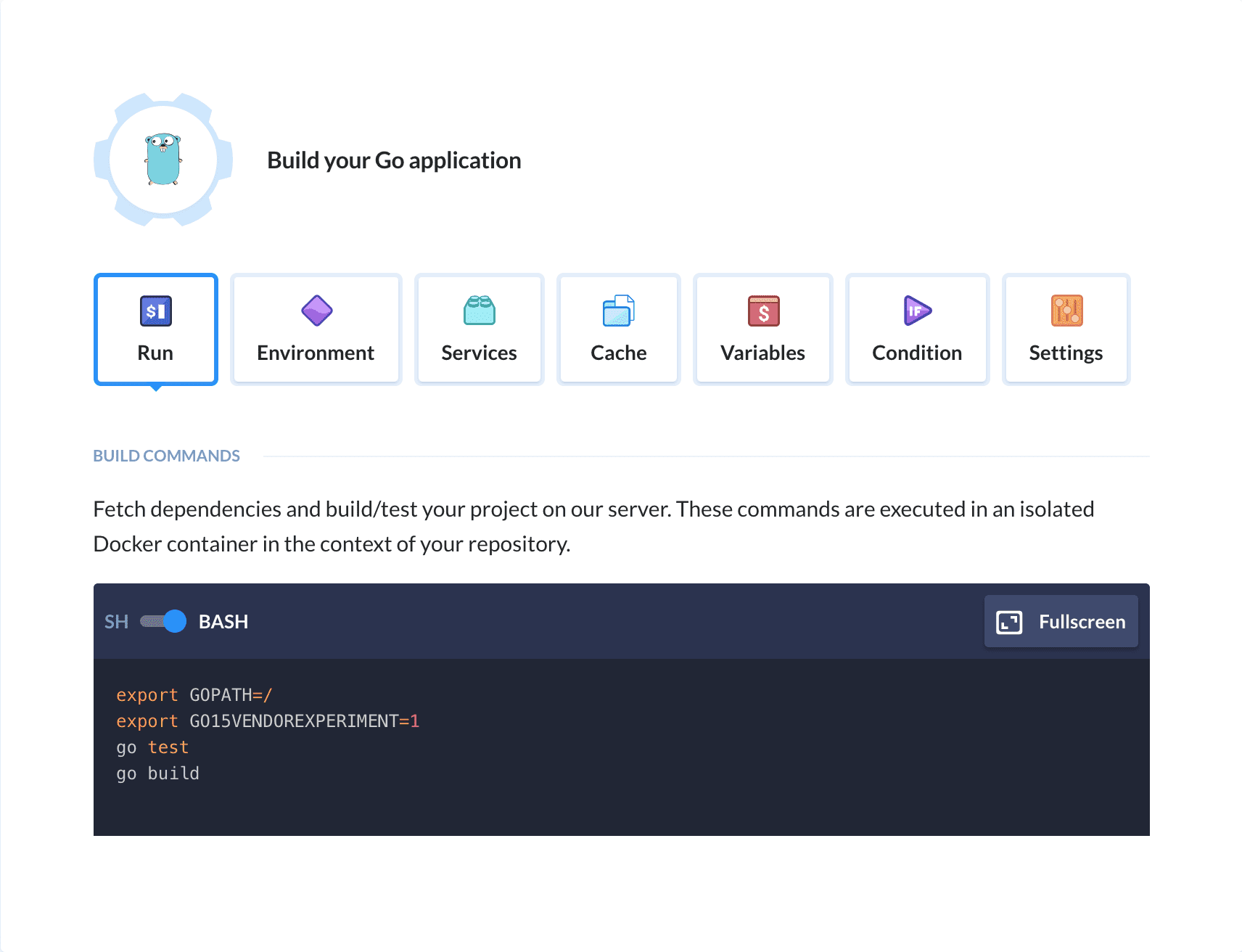 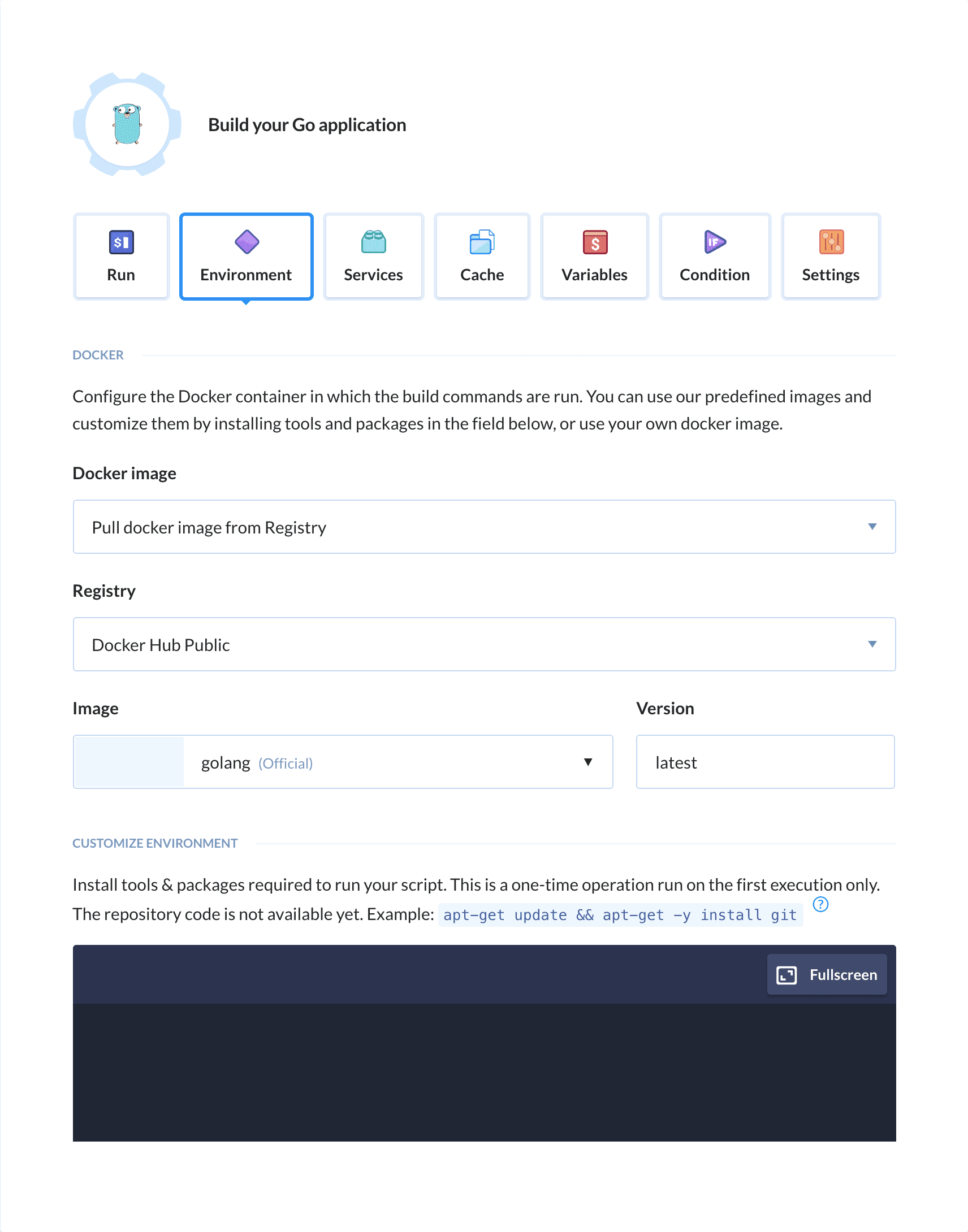 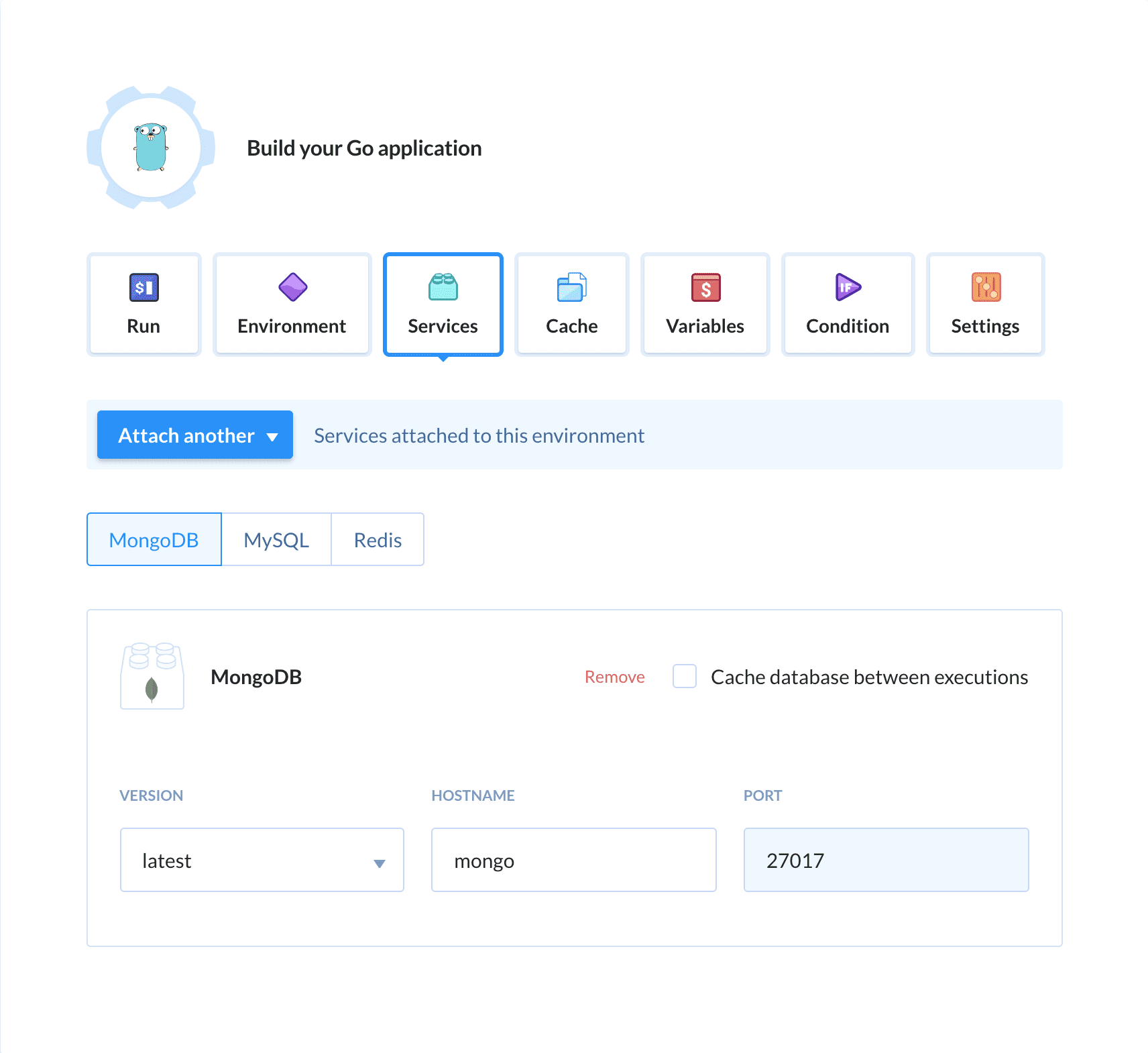 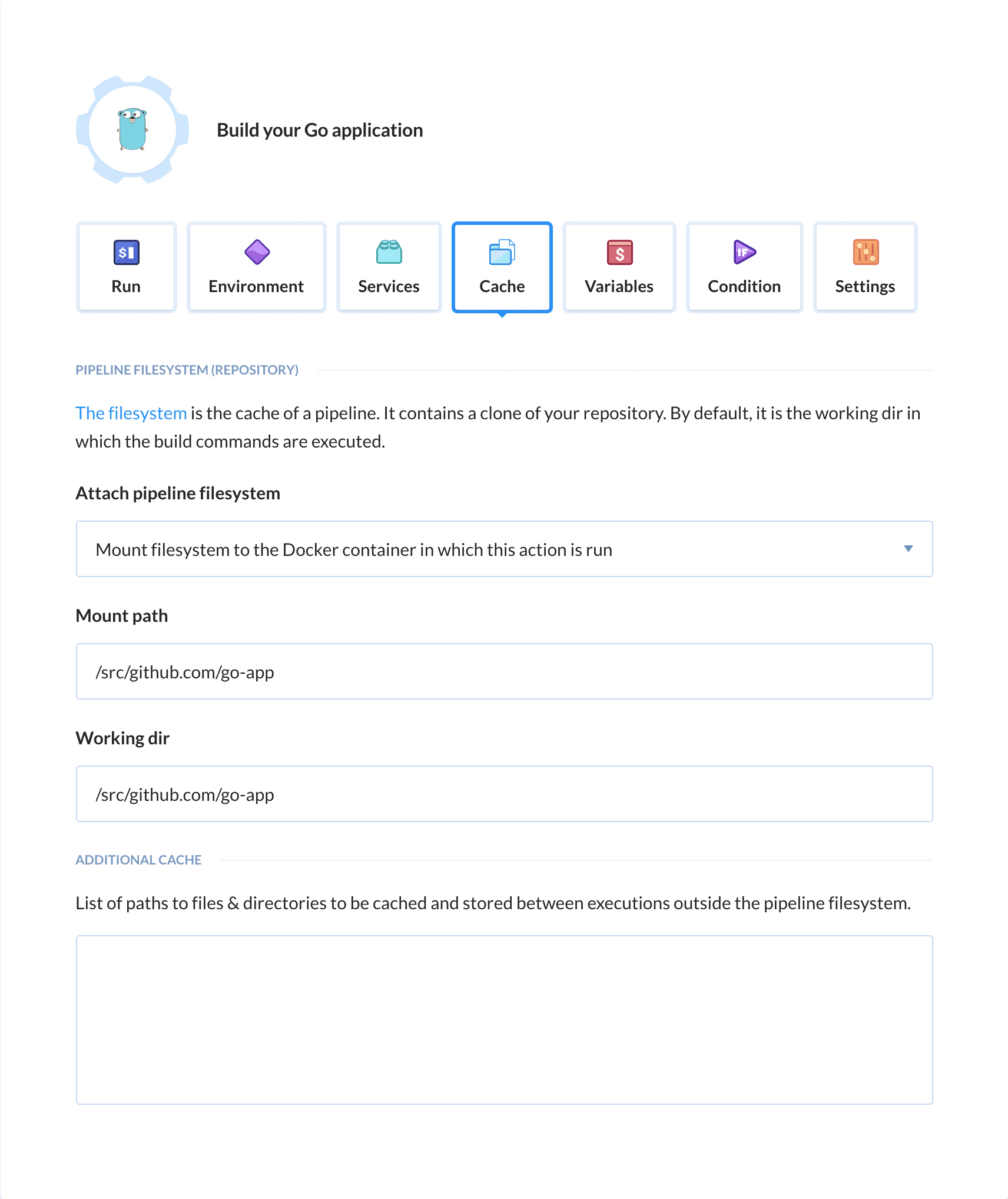 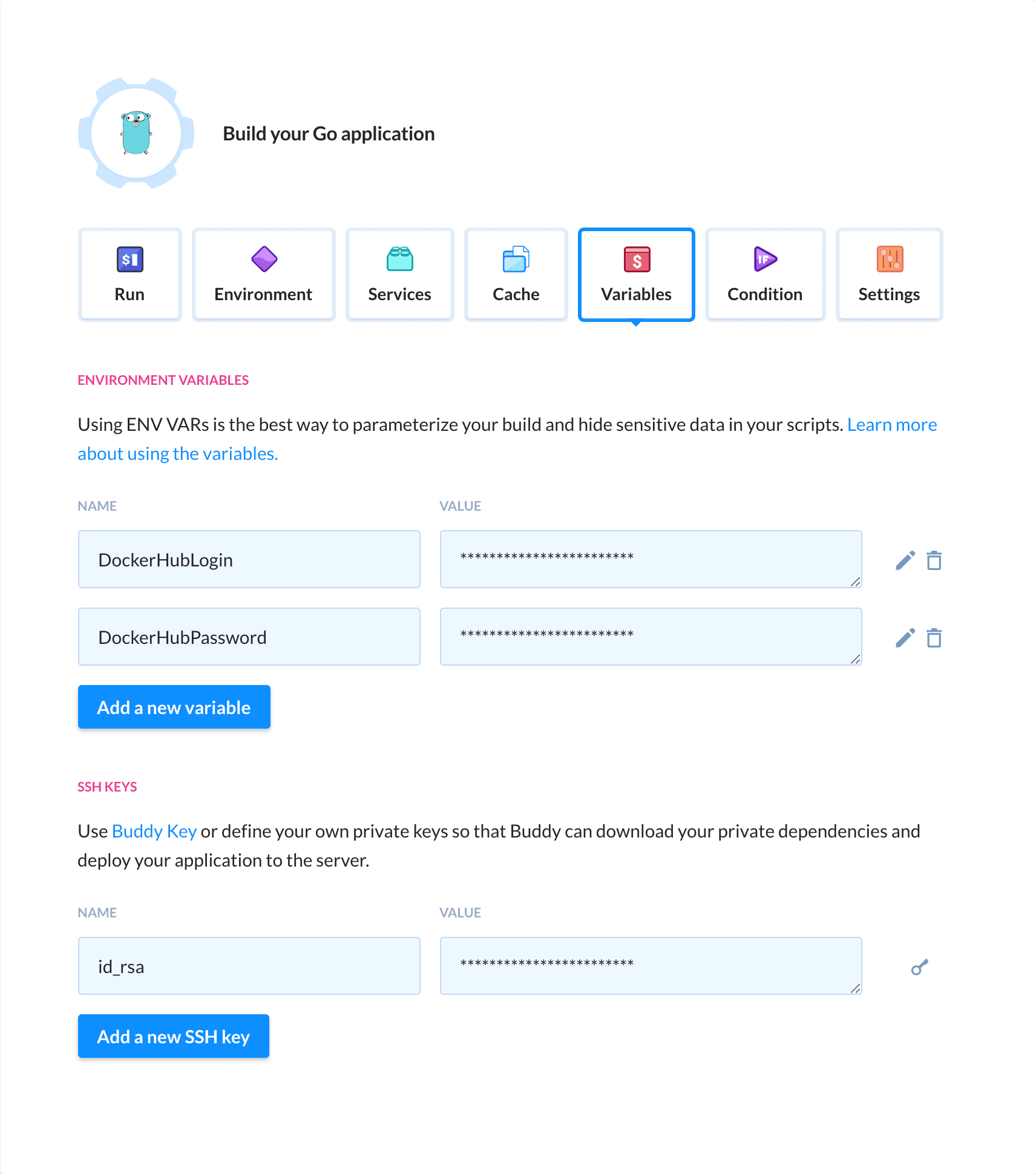 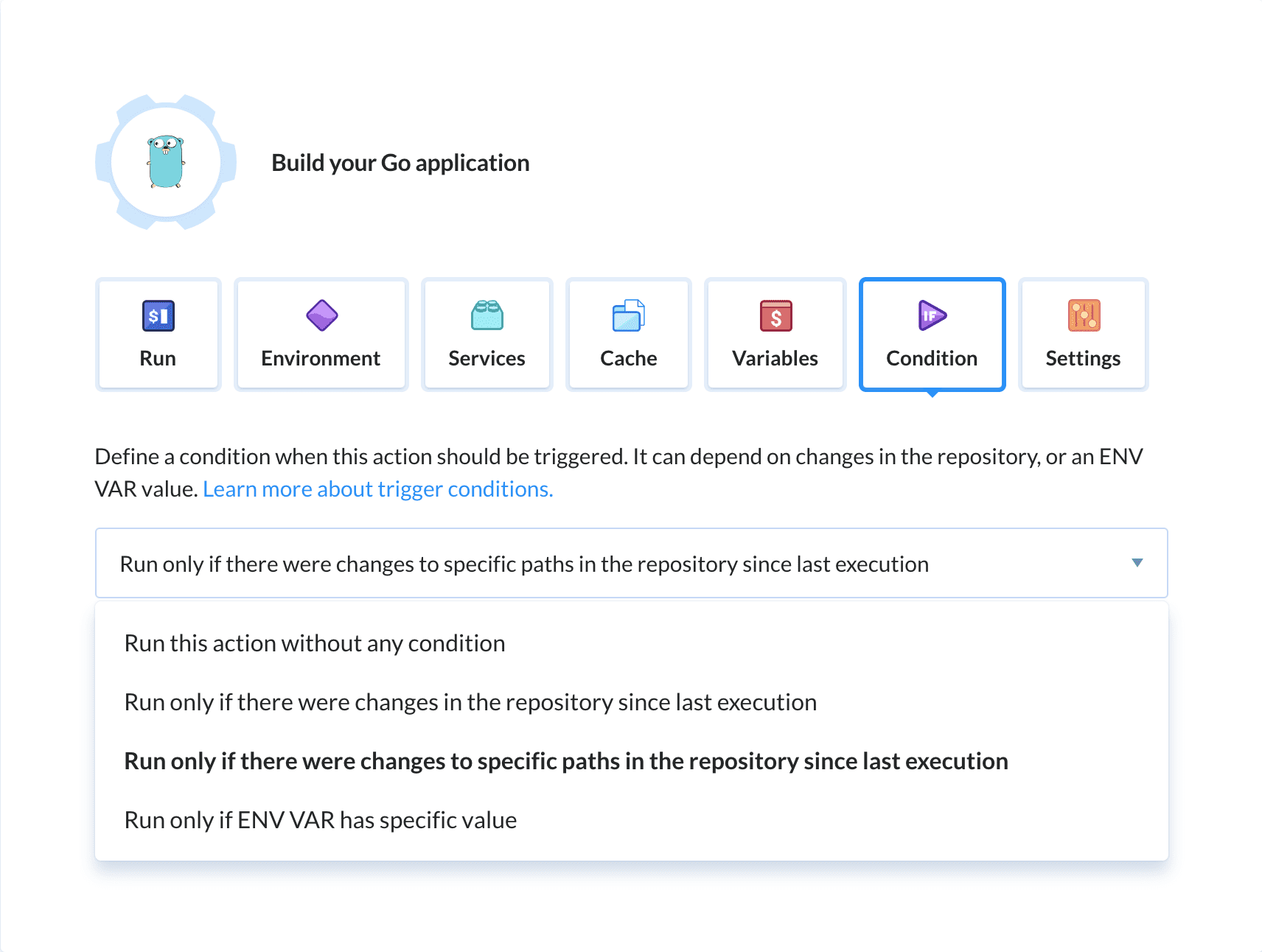 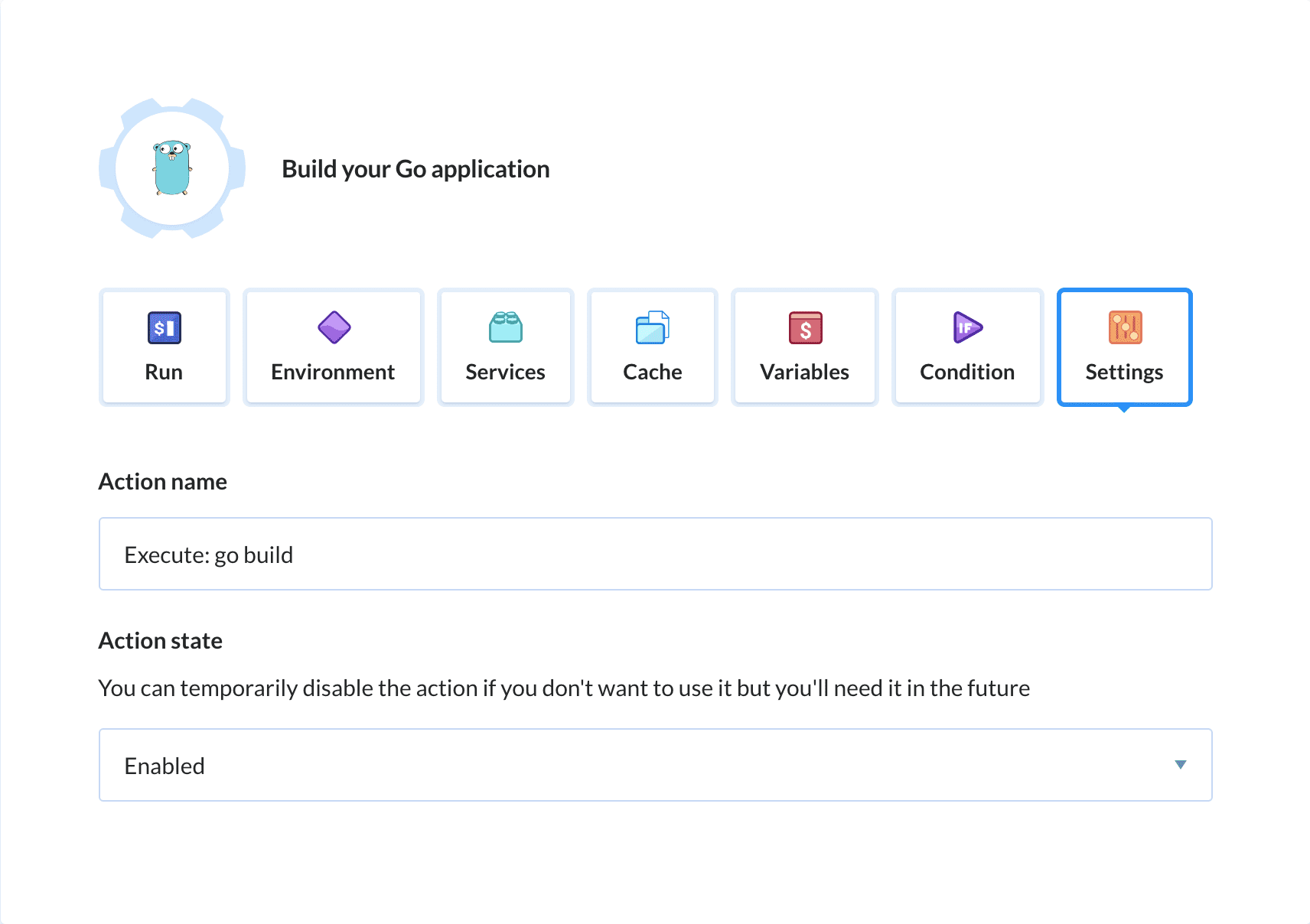 Do more with Go

Buddy allows you to instantly connect Go with 100+ actions to automate your development and build better apps faster.

Go is a compiled programming language designed by Google in an effort to address some of the criticism Google programmers faced for languages used by the company. Go is often referred to as "Golang" due to the official domain name: golang.org. Go is highly influenced by C but focused more on code simplicity and safety.

Connect Go with the tools you use everyday and find your web development super-powers.