How to write Dockerfile layers to optimize building speed

How to write the Dockerfile to make the image smaller 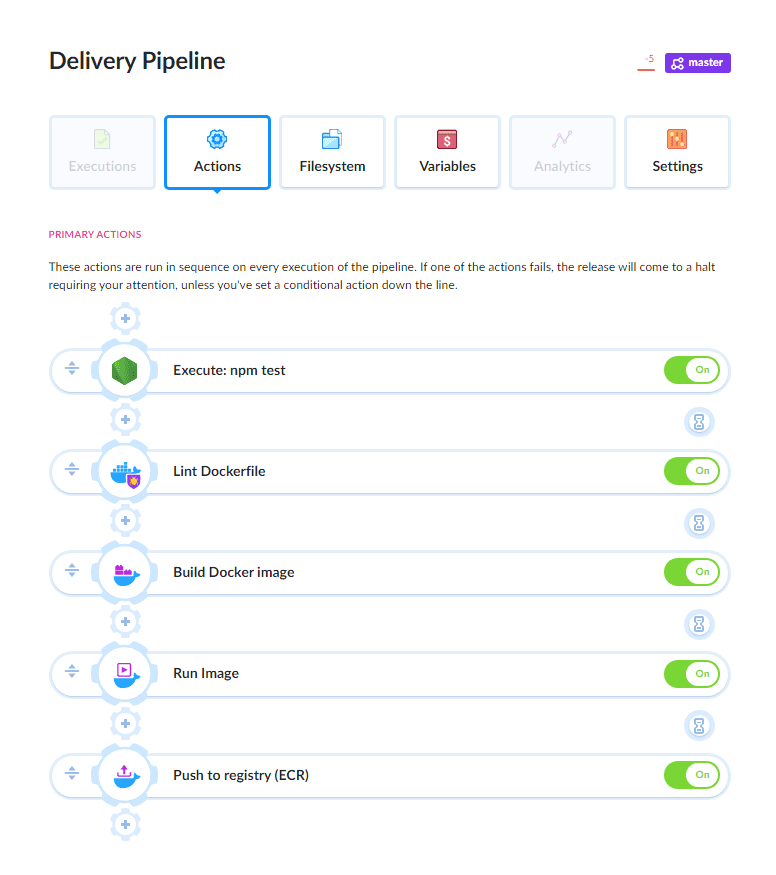