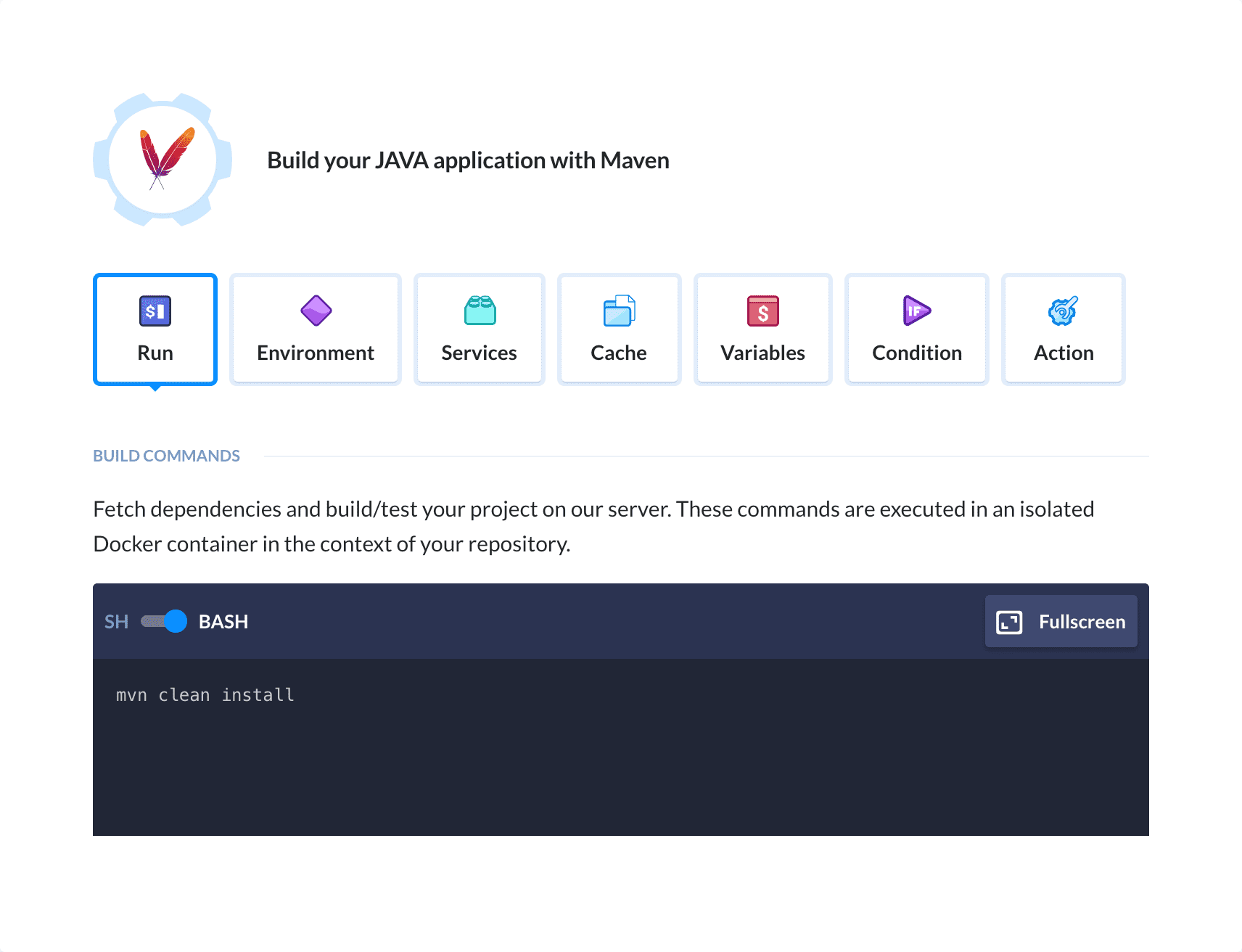 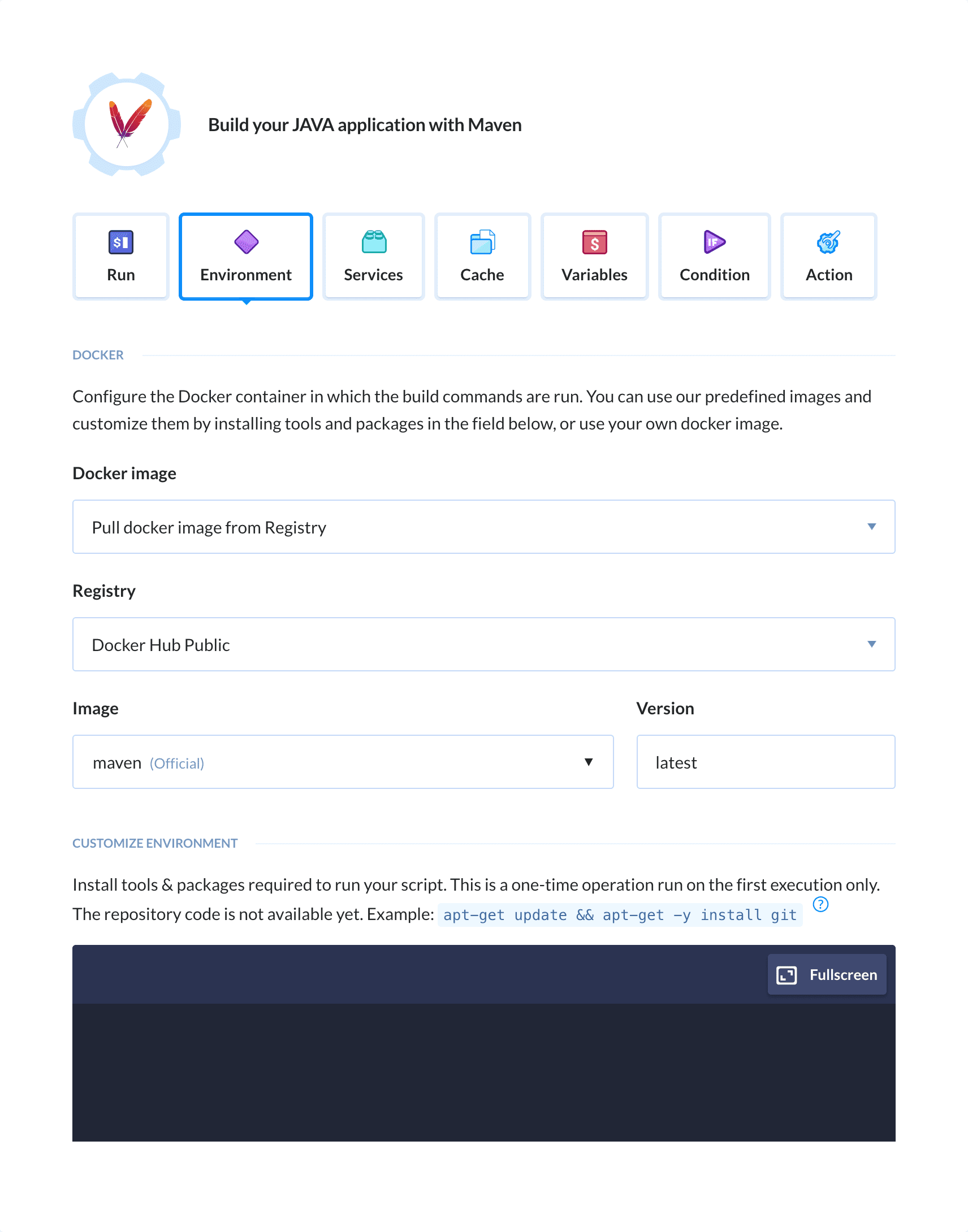 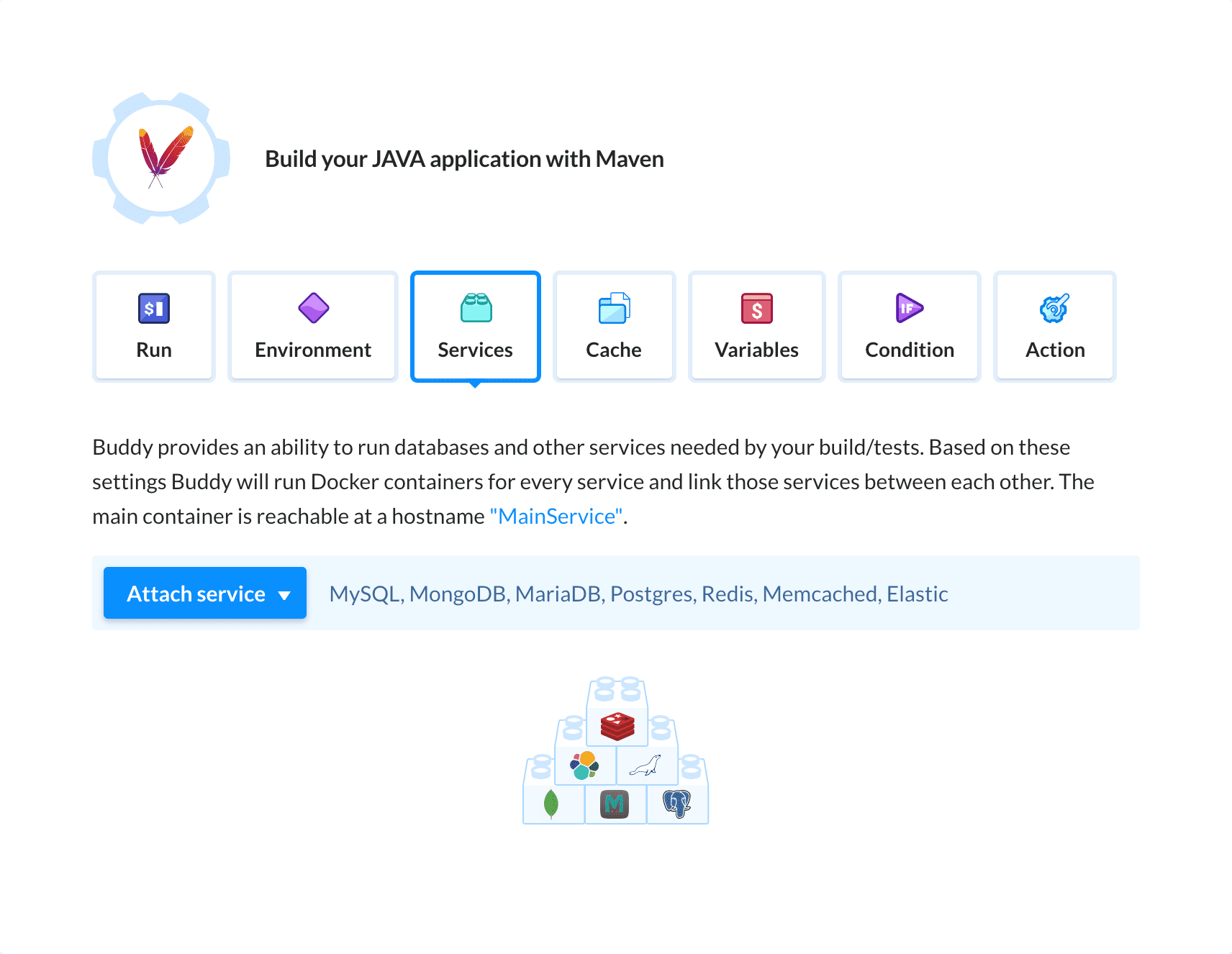 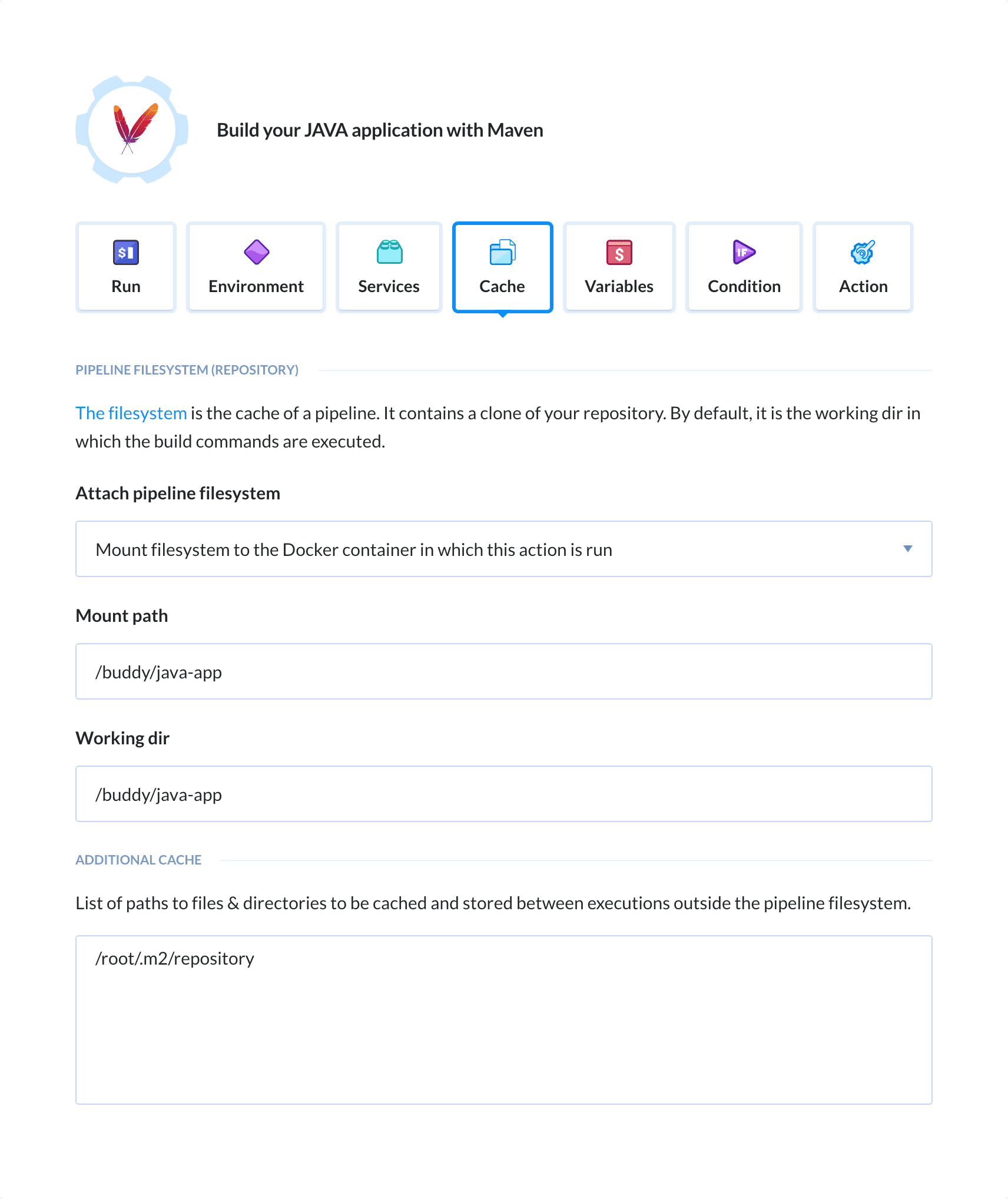 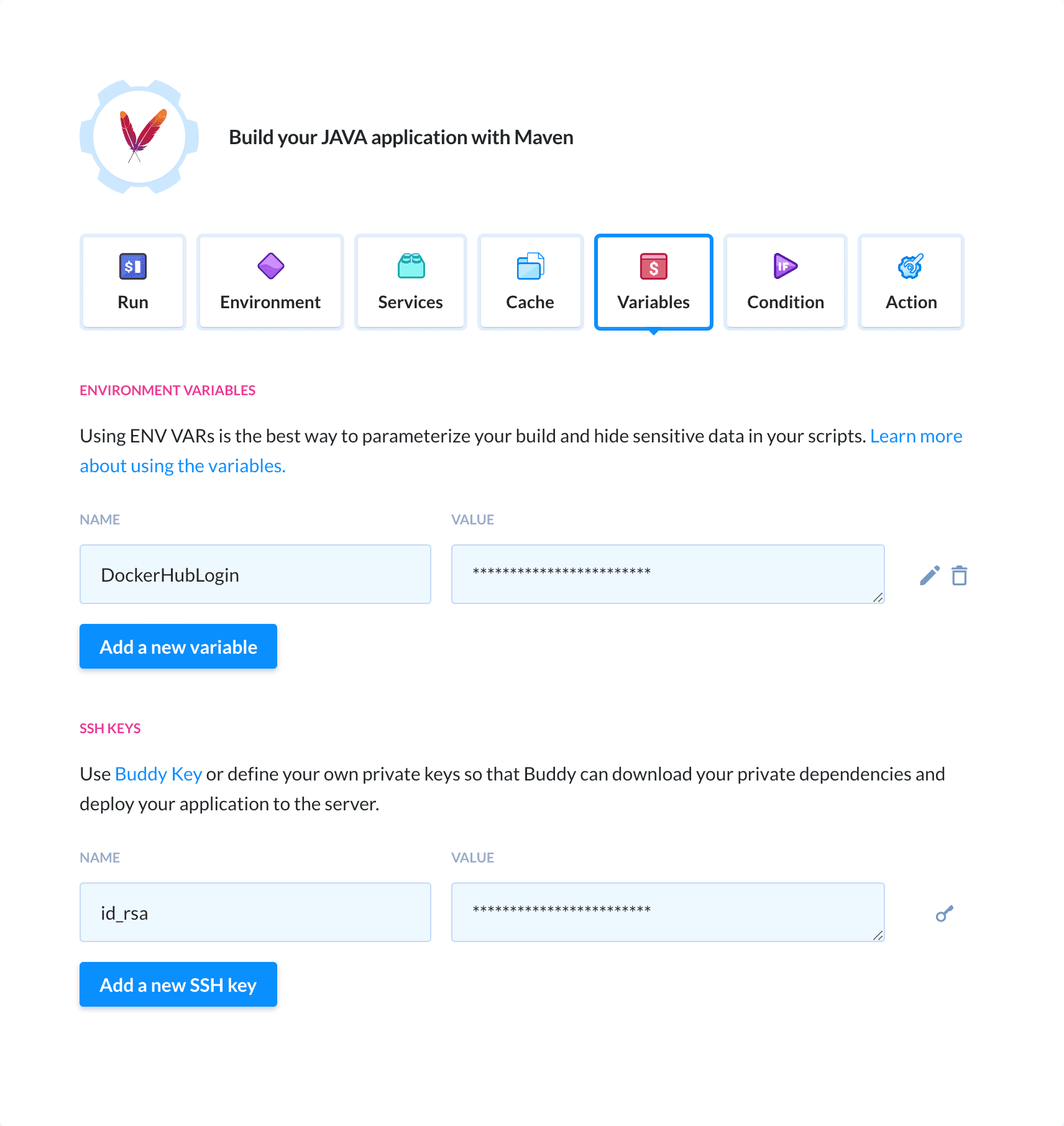 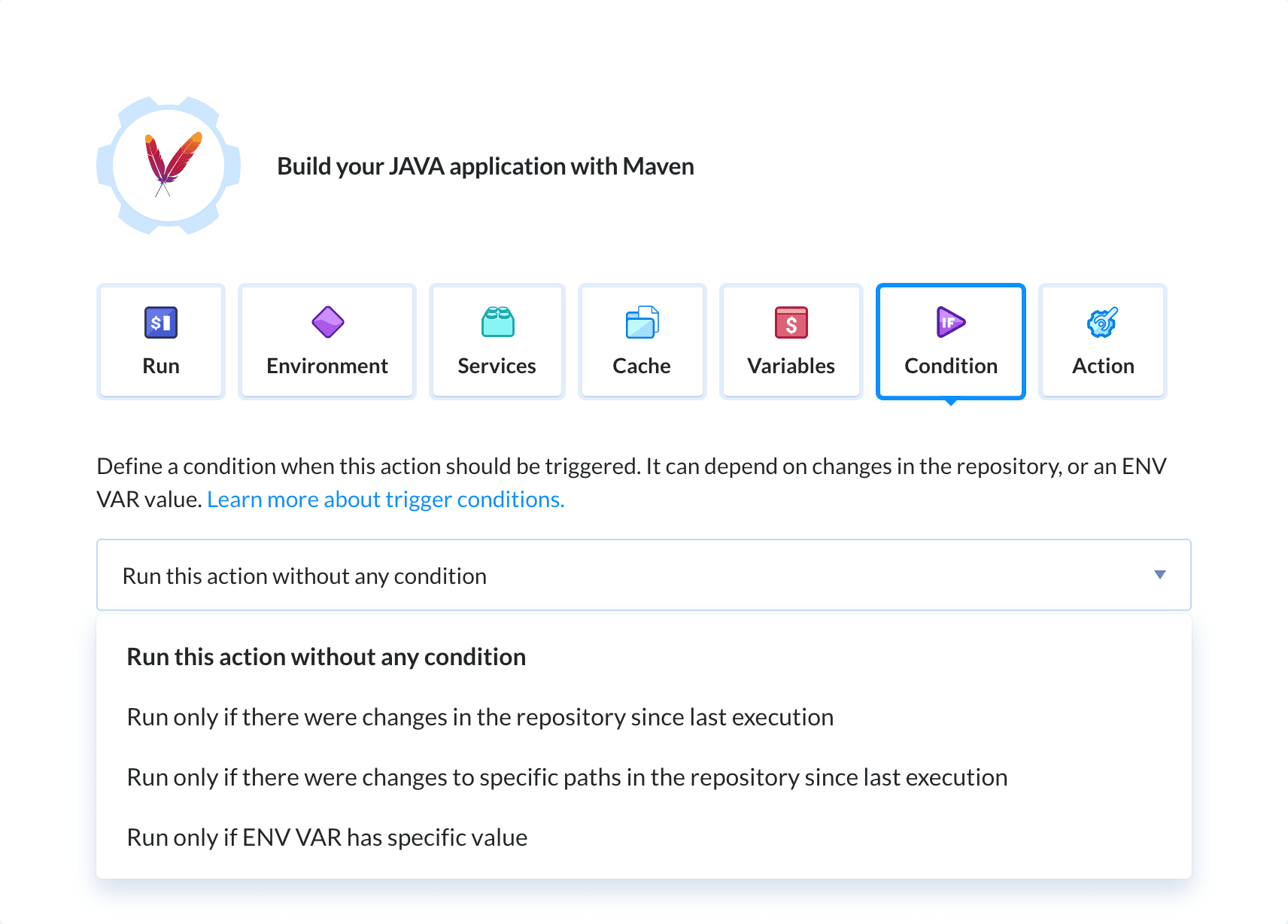 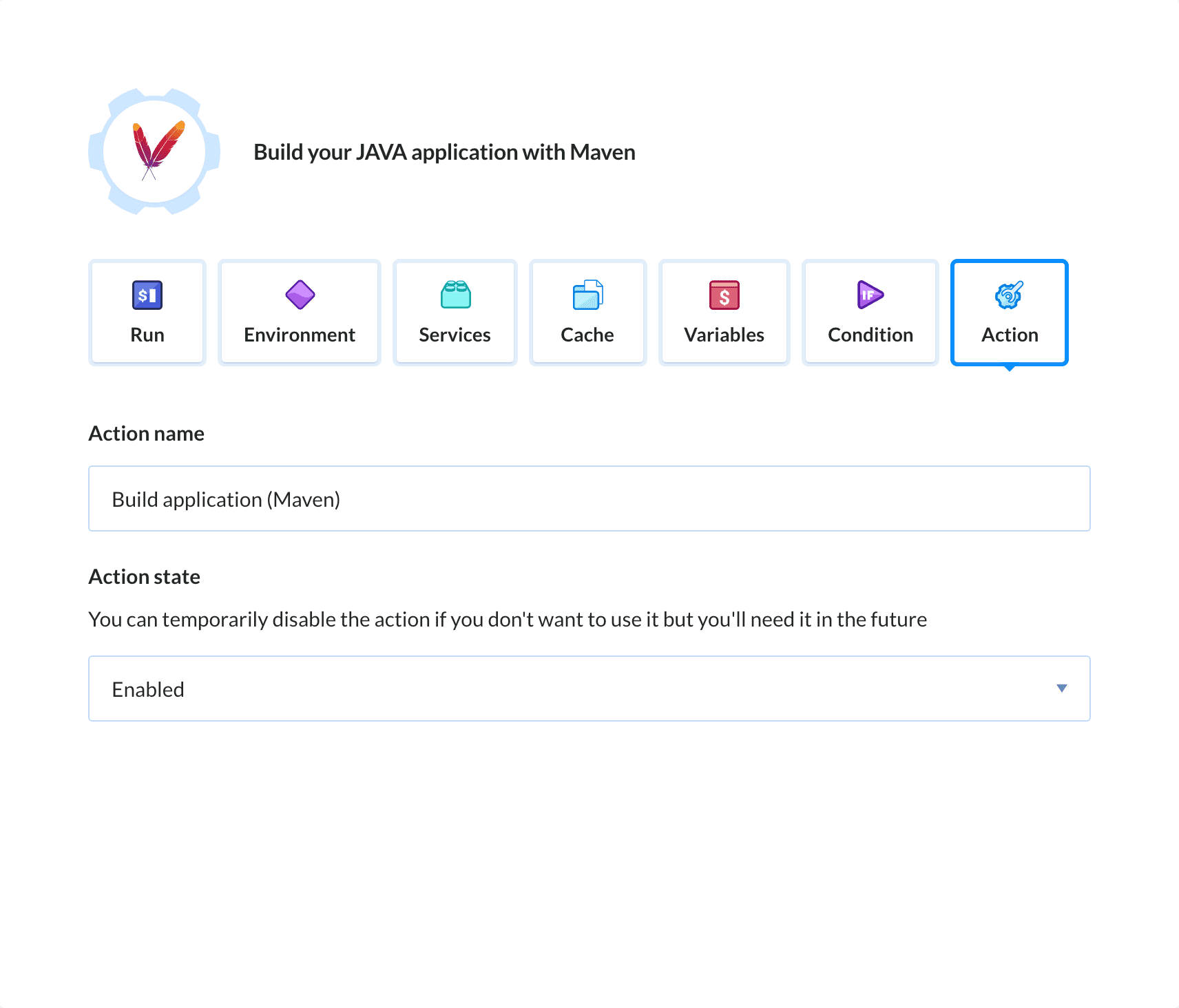 Do more with Maven

Buddy allows you to instantly connect Maven with 100+ actions to automate your development and build better apps faster.

Maven us an open-source software project management and comprehension tool, built mostly for Java projects. Maven is based off the concept of a project object model (POM), Maven can manage a project's build, reporting and documentation from a central piece of information.

Connect Maven with the tools you use everyday and find your web development super-powers.