The git-uncrypt action allows you to decrupt to share repositories containing both public and private content allowing to store secrets (e.g. keys or passwords) without a need to lock down entire repository.The action unlocks the files locked by GitCrypt Lock 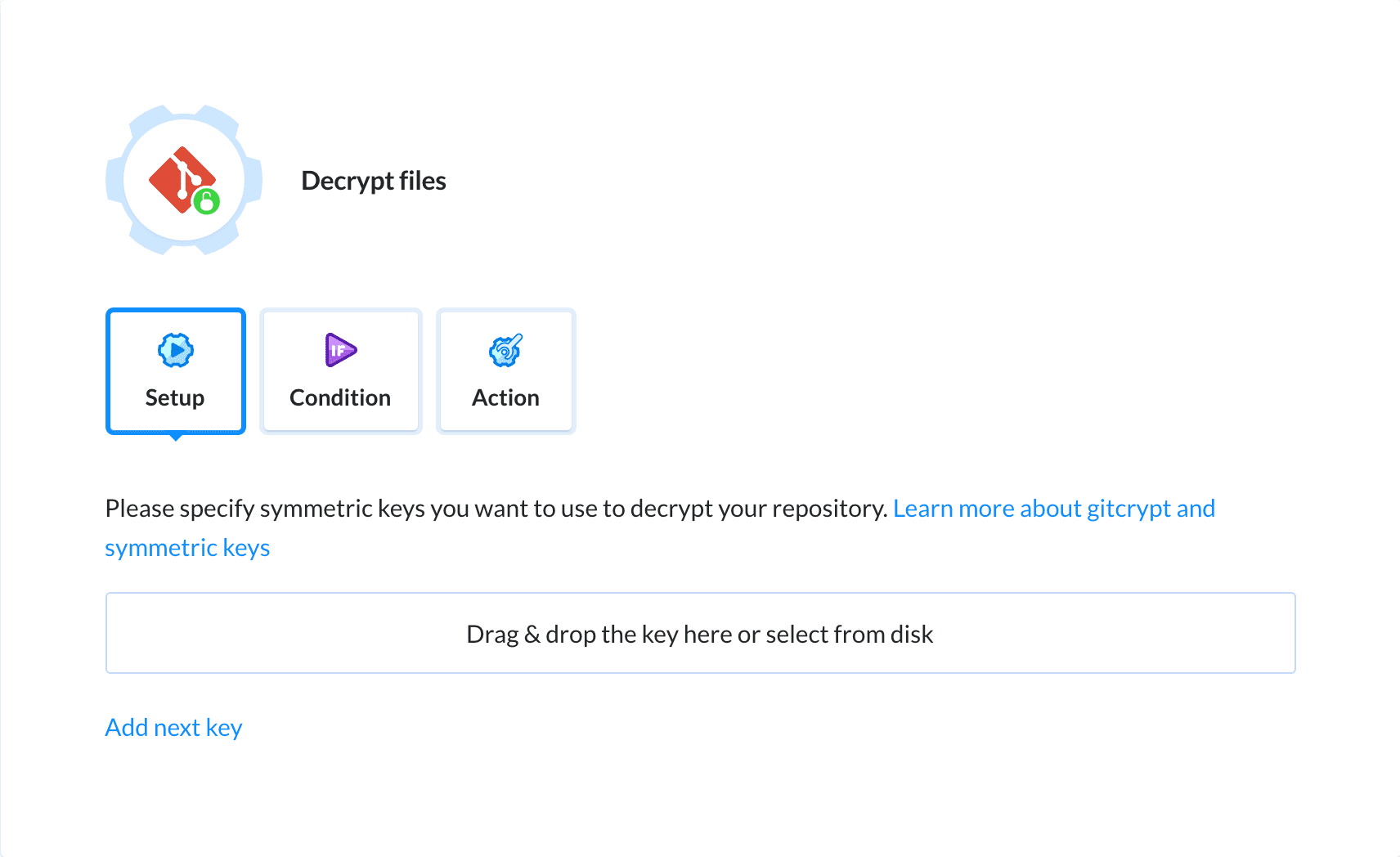 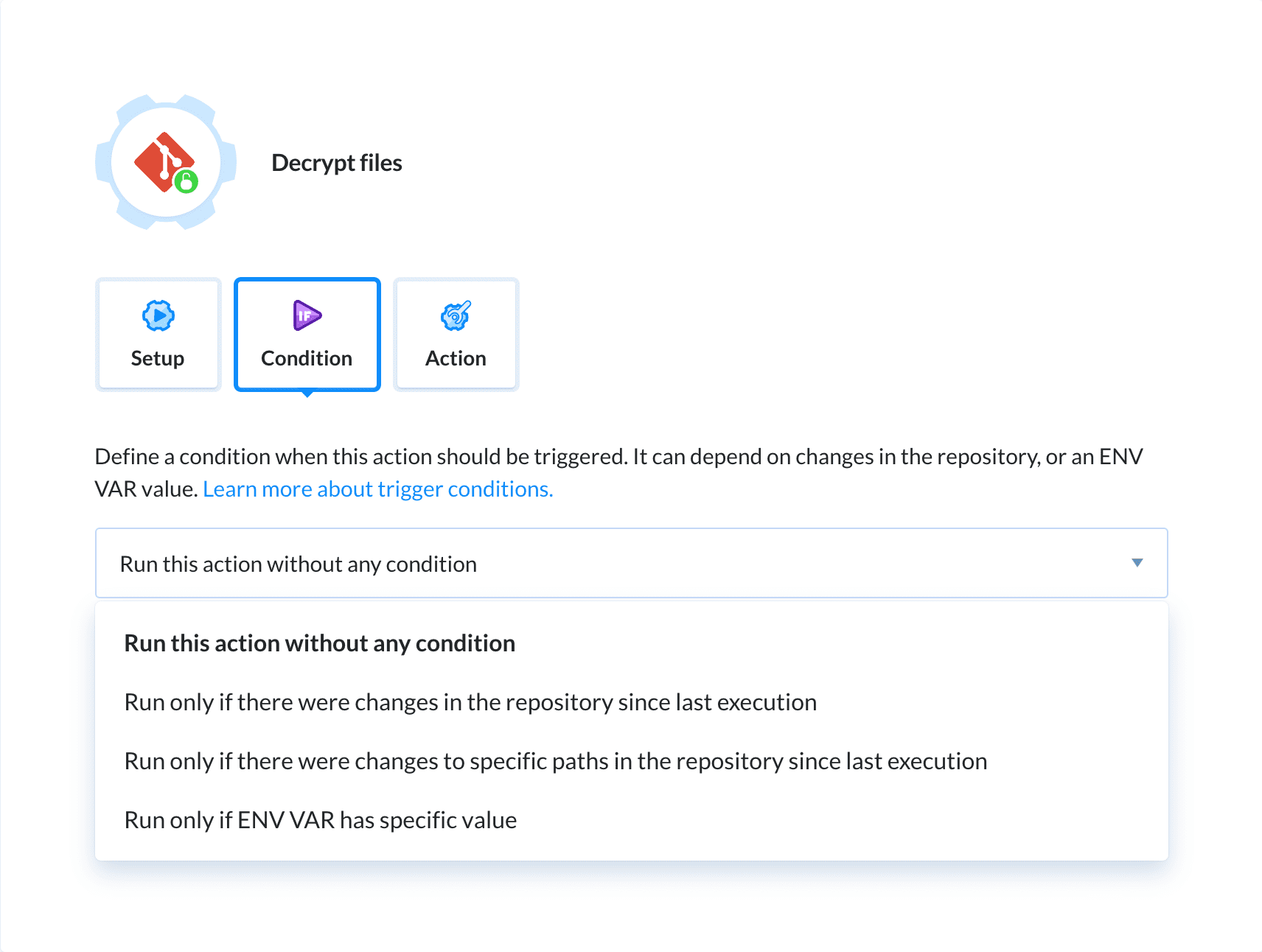 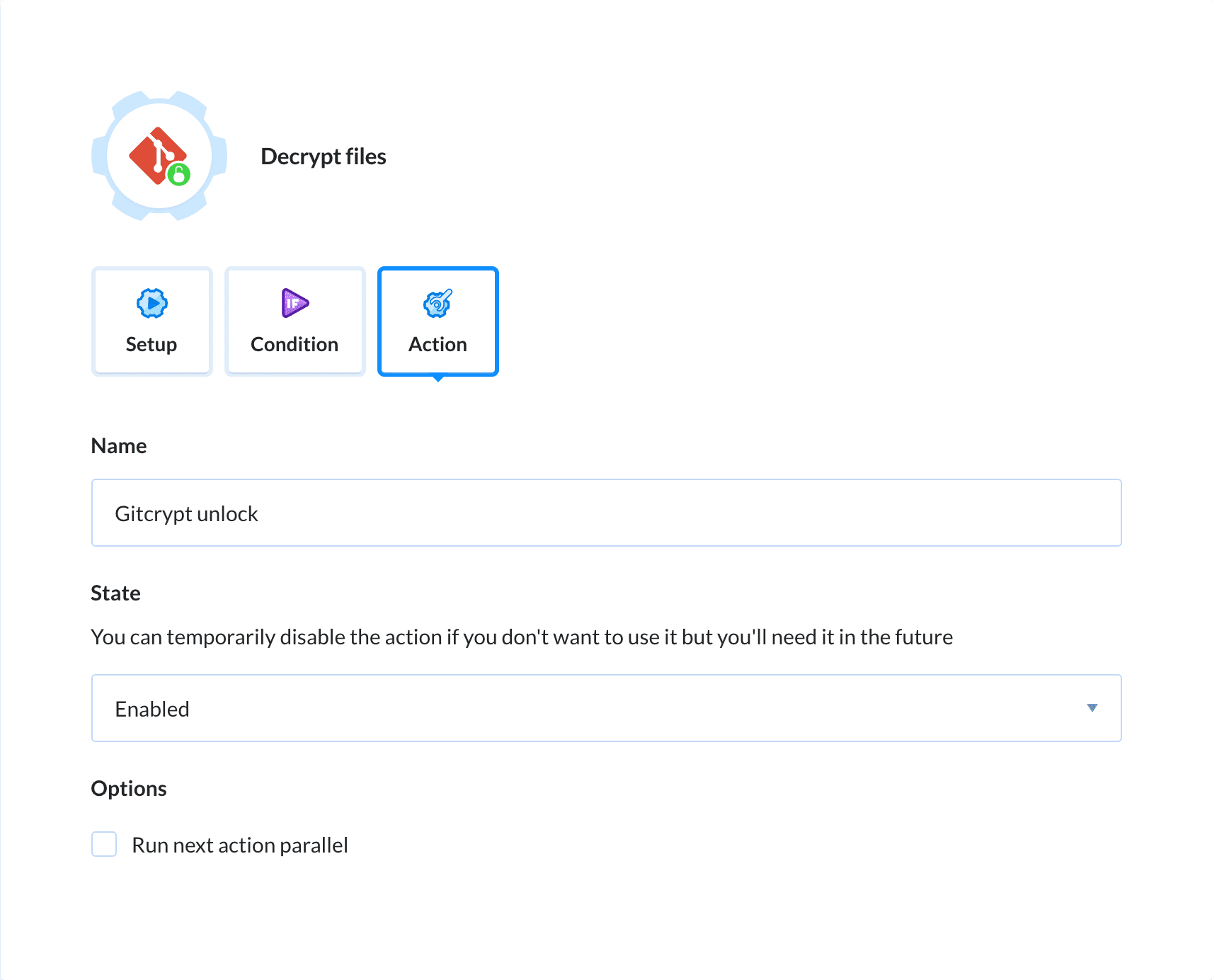 Do more with Gitcrypt unlock

Buddy allows you to instantly connect Gitcrypt unlock with 100+ actions to automate your development and build better apps faster.

Git is an open-source version control system that allows for better handling of projects. Thanks to how easy it is to learn and how fast its performance is it leaves behind other SCM tools like CVS, Perforce, ClearCase or Subversion

Connect Gitcrypt unlock with the tools you use everyday and find your web development super-powers.