This action launches a Docker container using the official Mono image. The container runs run nuget restore and msbuild commands by default. Once the commands stop running, the container is terminated. 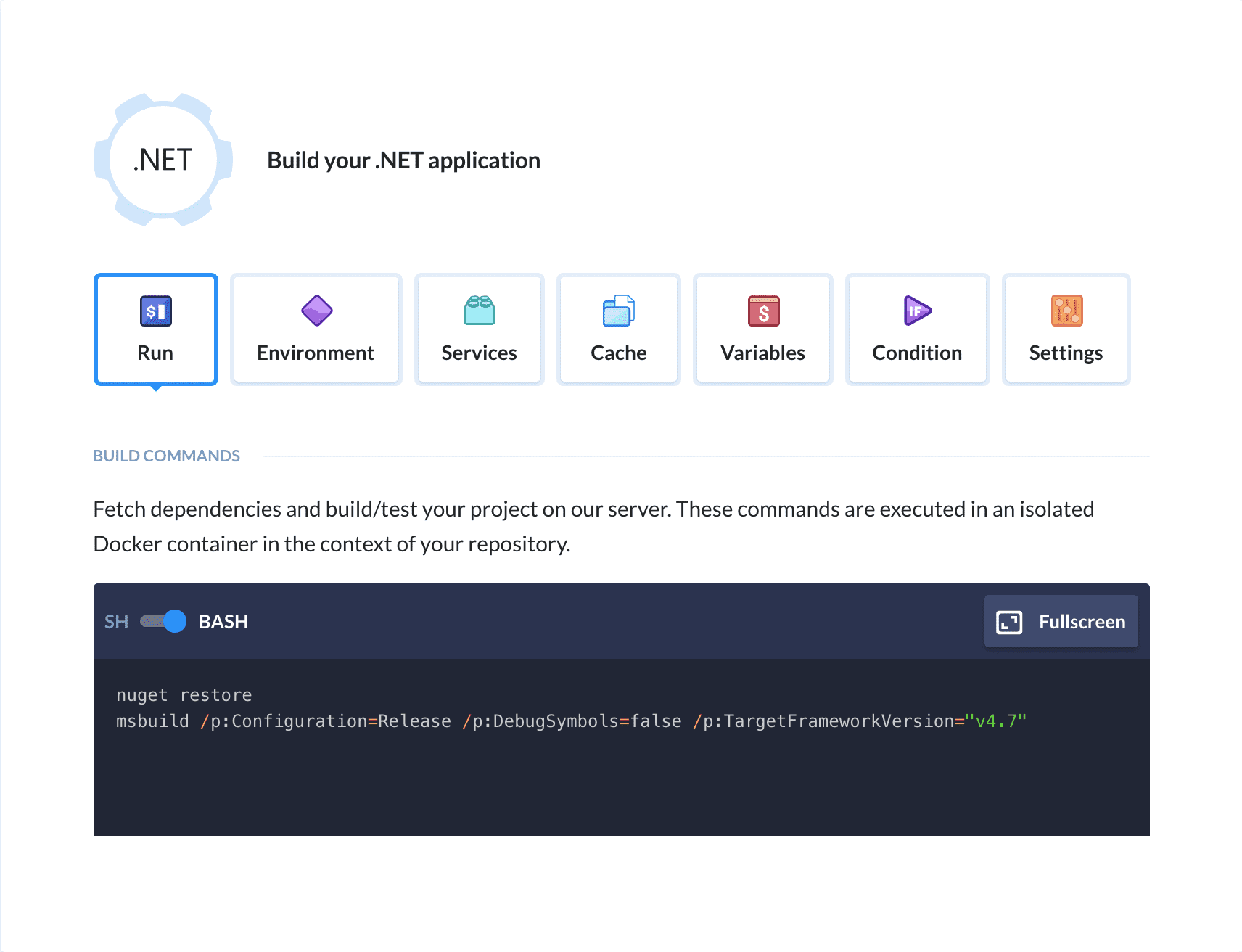 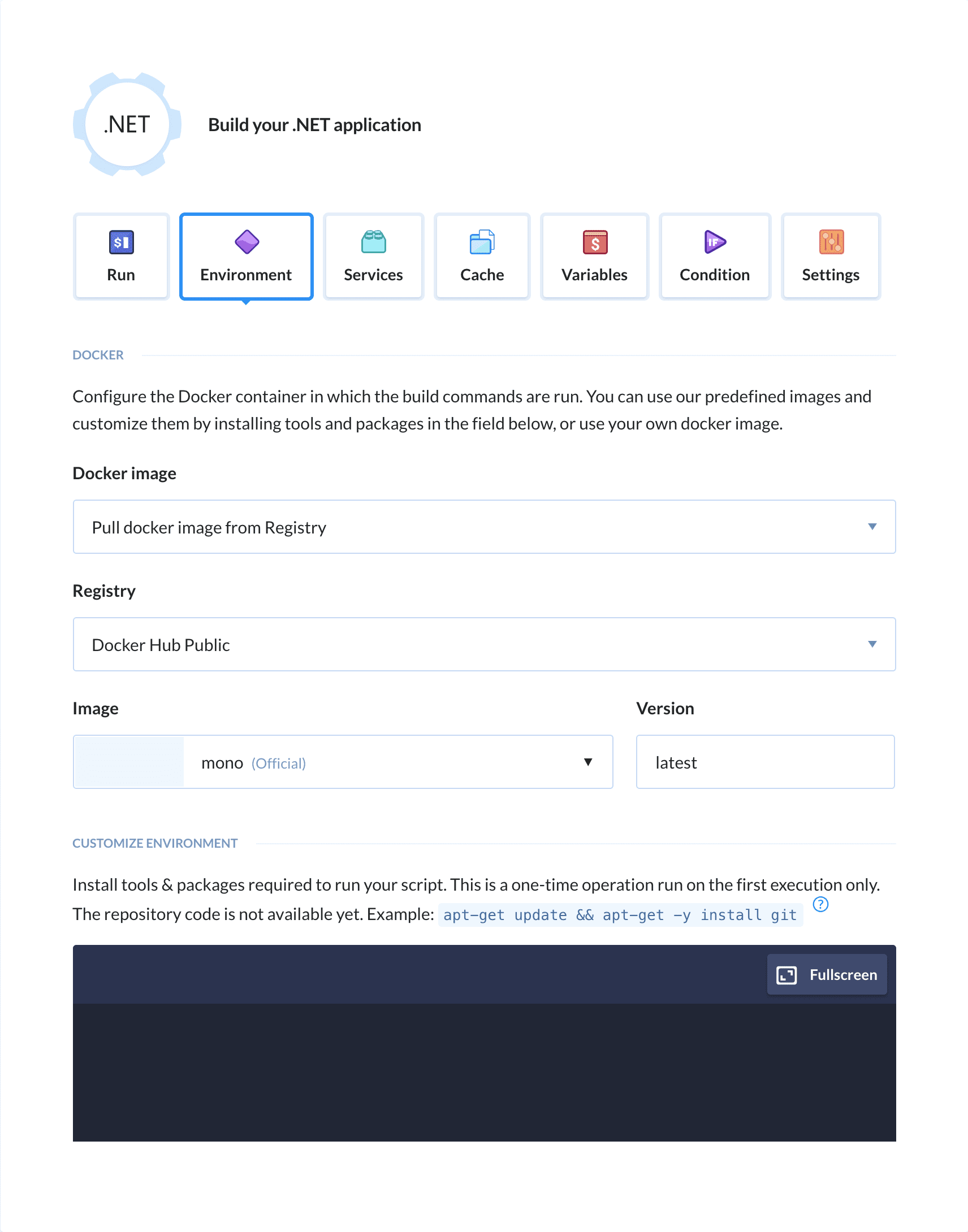 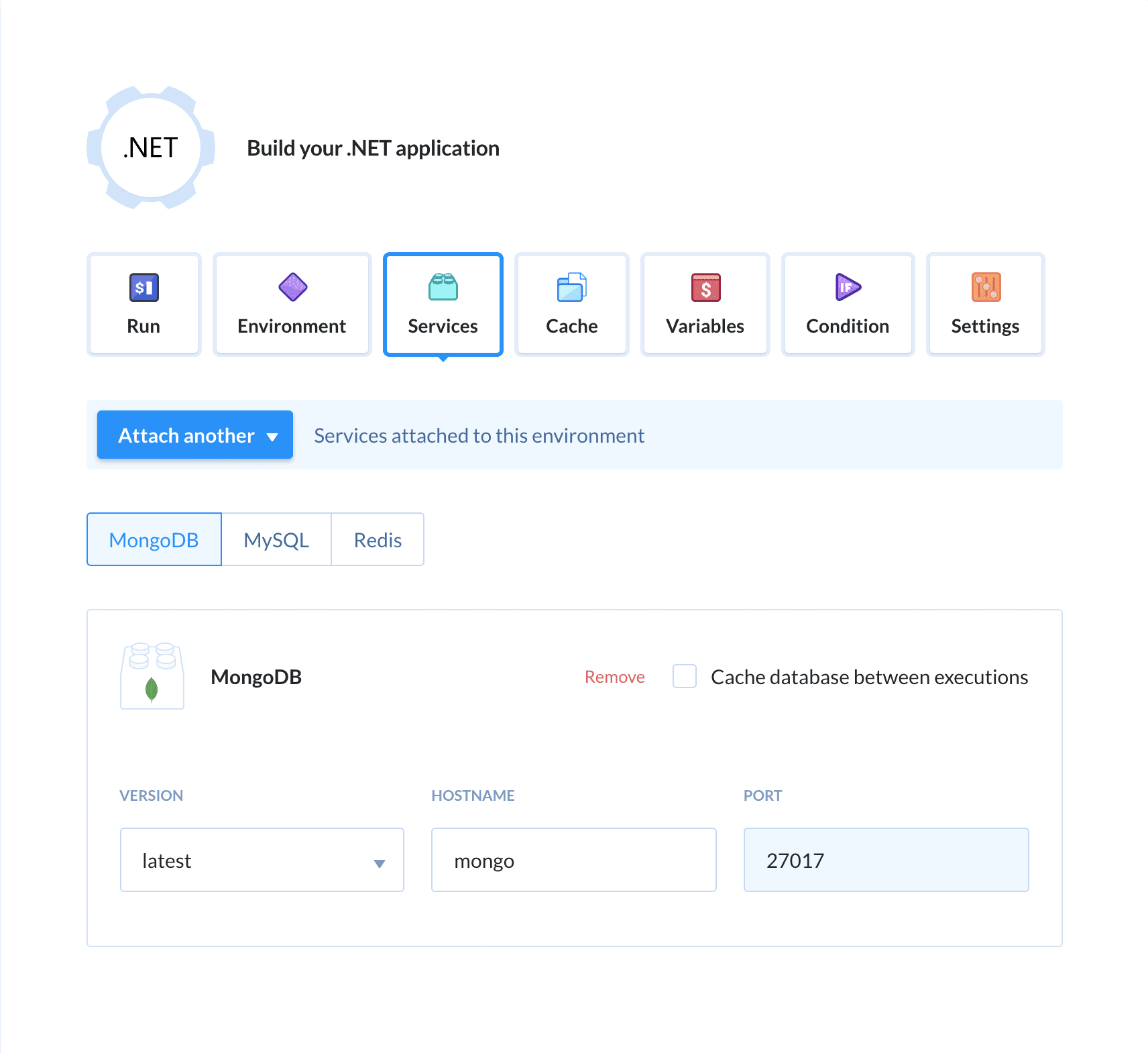 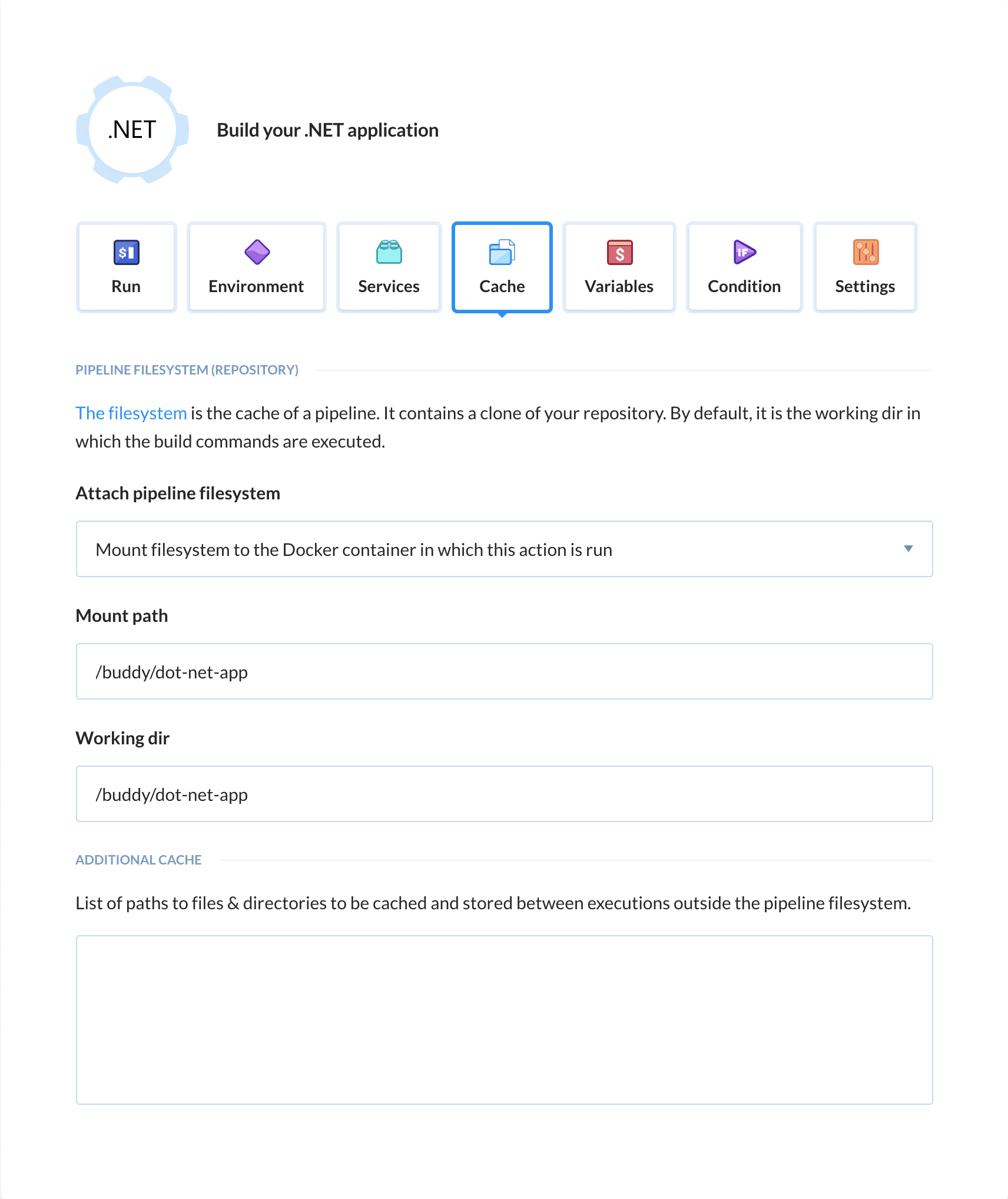 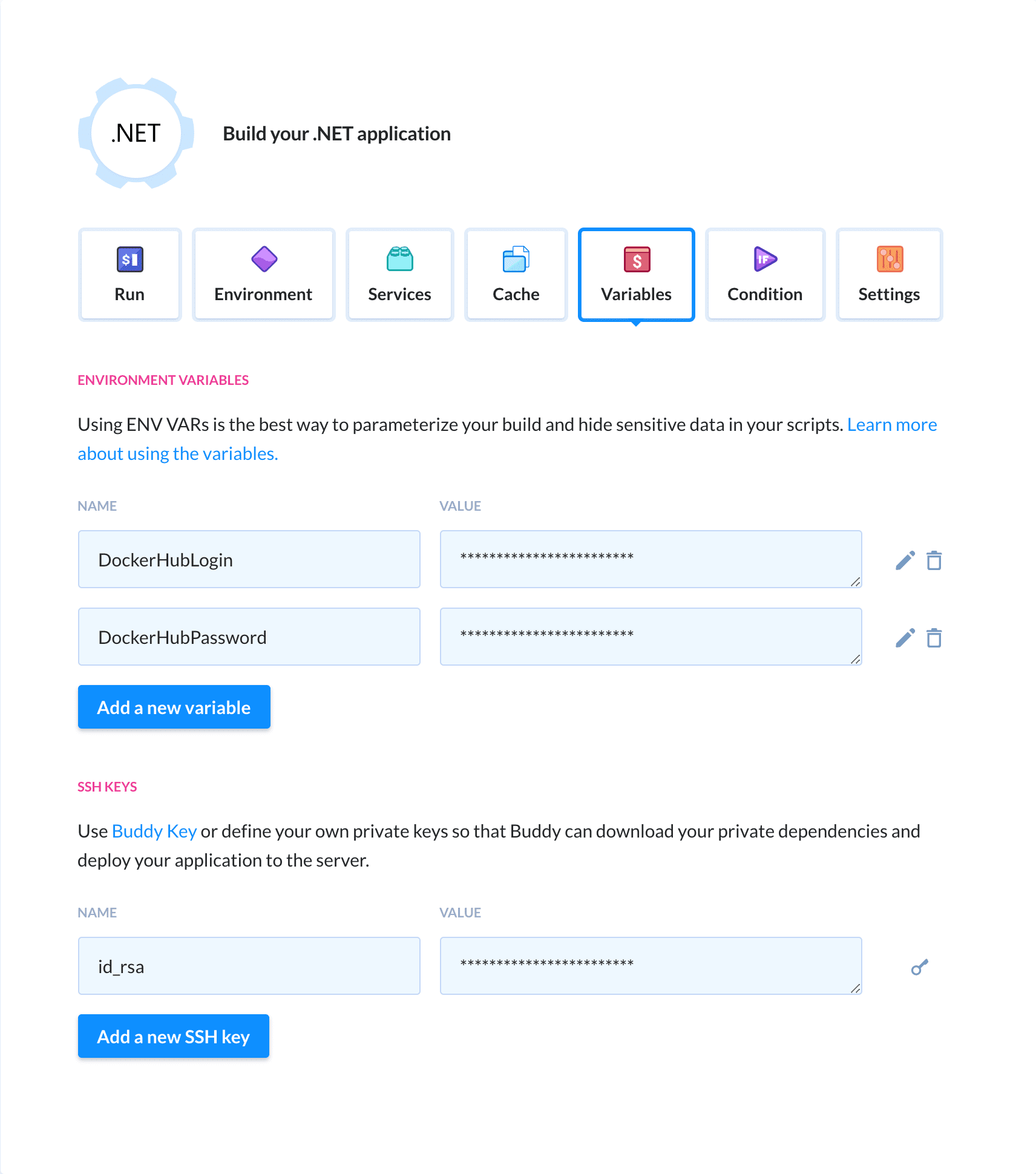 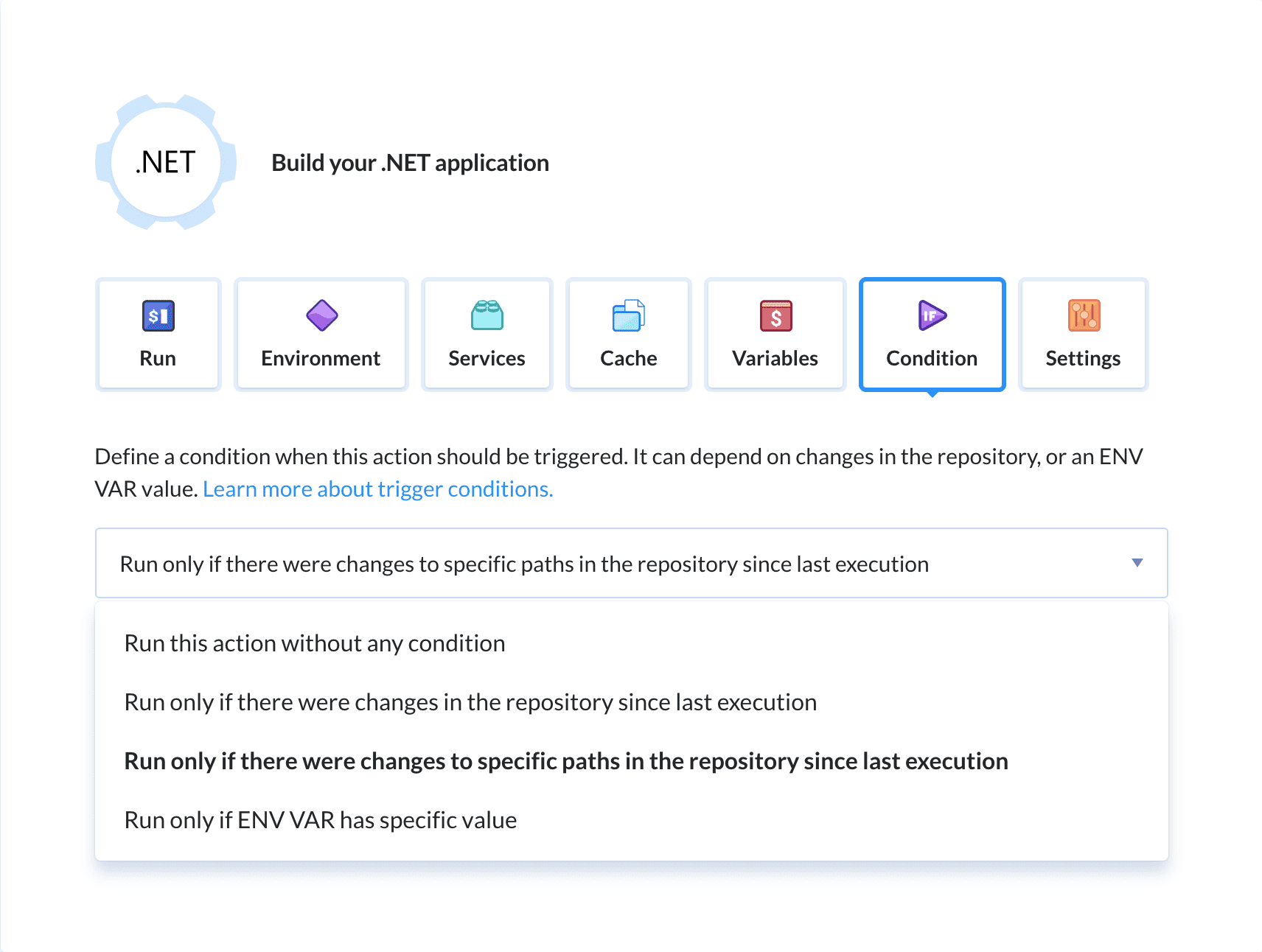 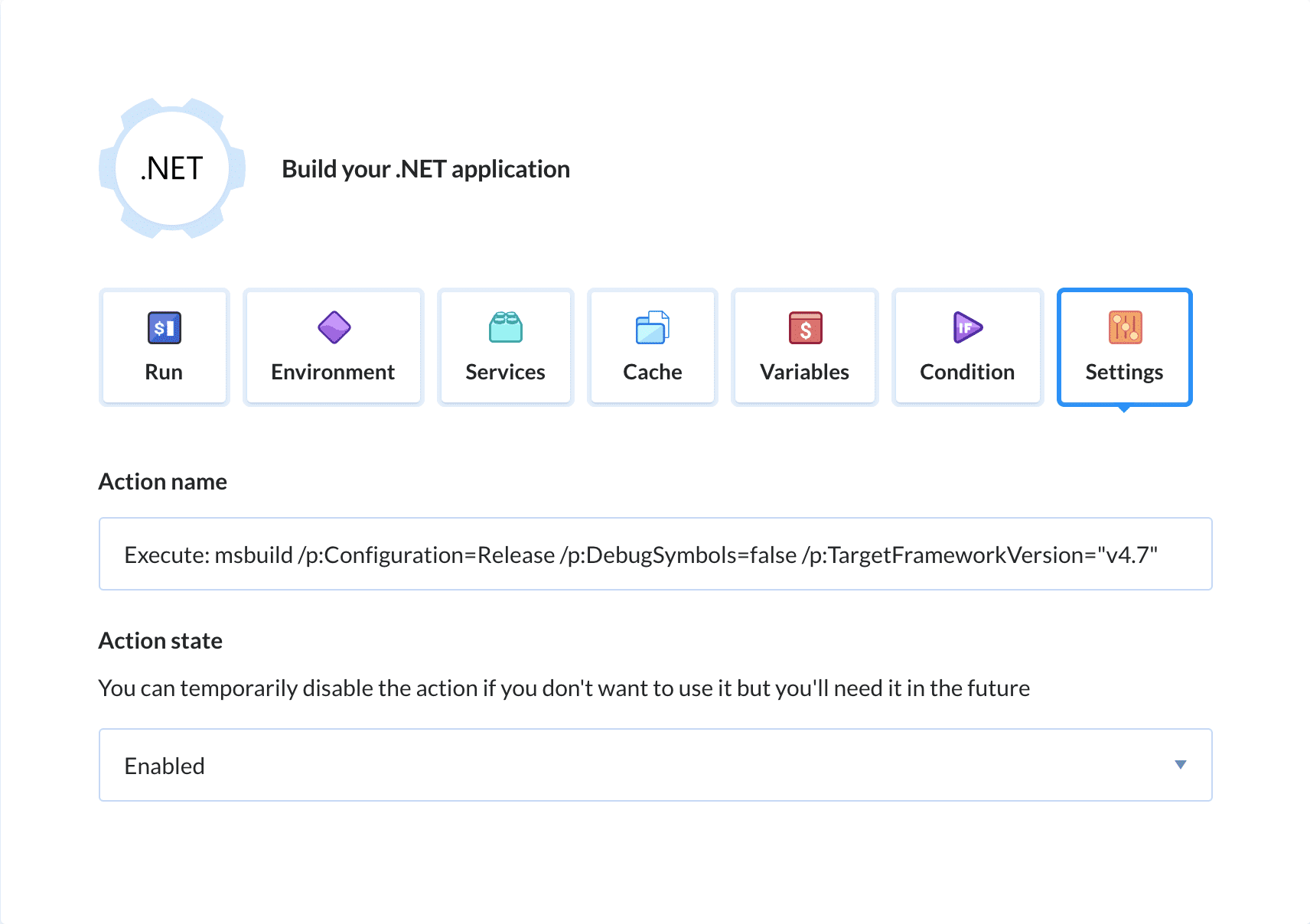 Do more with .NET

Buddy allows you to instantly connect .NET with 100+ actions to automate your development and build better apps faster.

.Net is a framework developed by Microsoft used in software development. .NET allows for developing a wide range of applications, from WEB to IoT. The framework consists of various languages (C#, VB.NET, Shop, C++ and more), libraries and APIs which help in creating various types of apps.

Connect .NET with the tools you use everyday and find your web development super-powers.