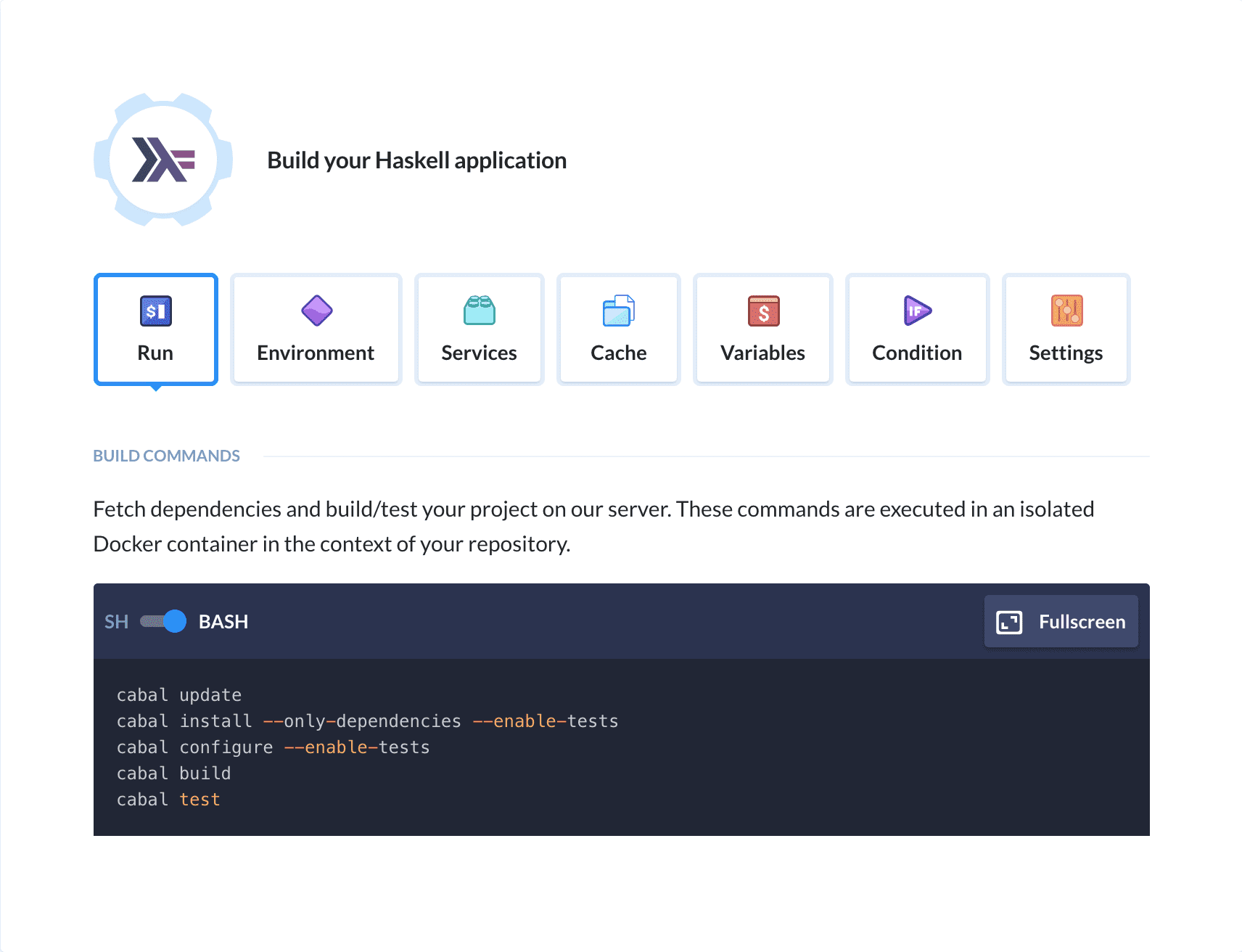 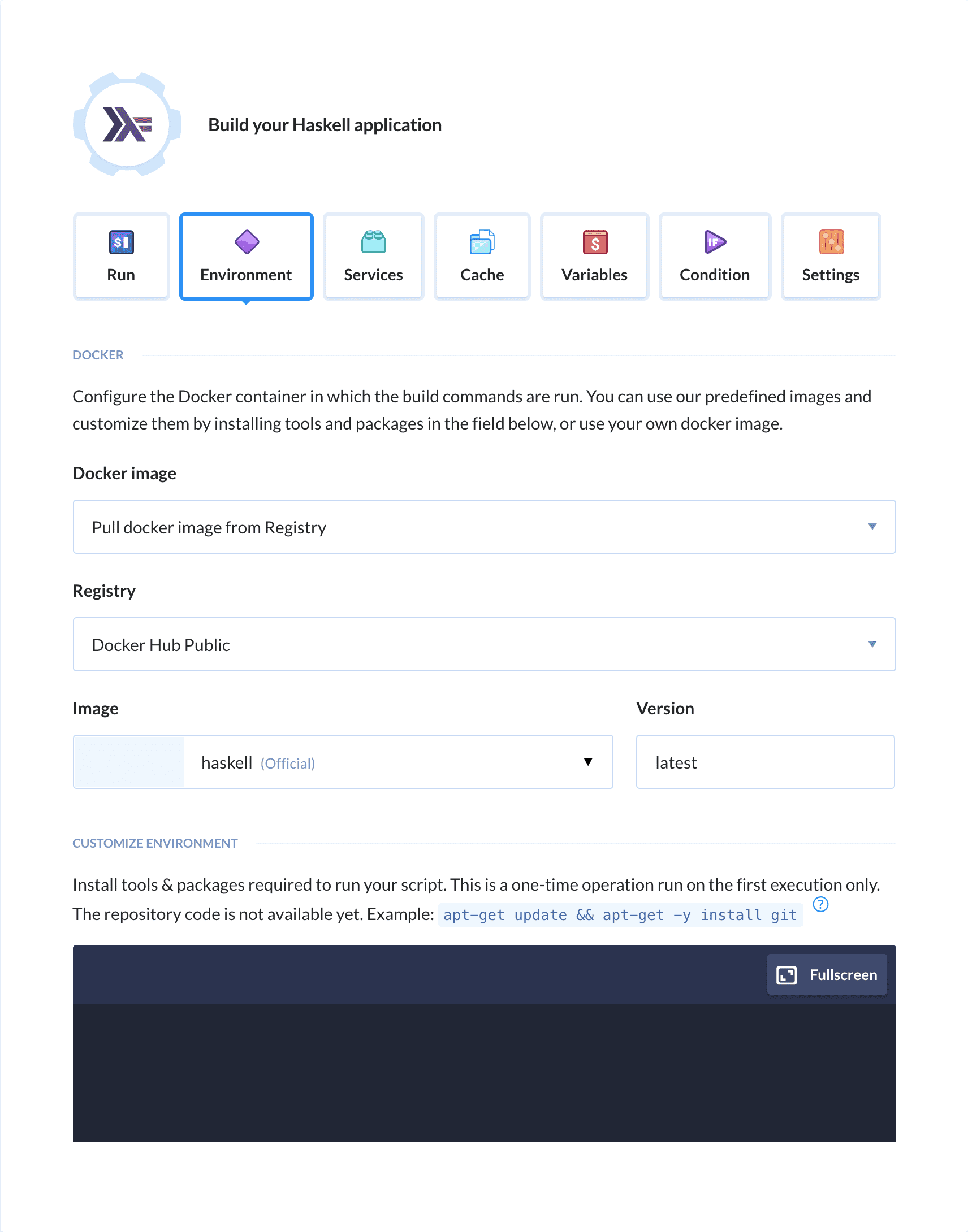 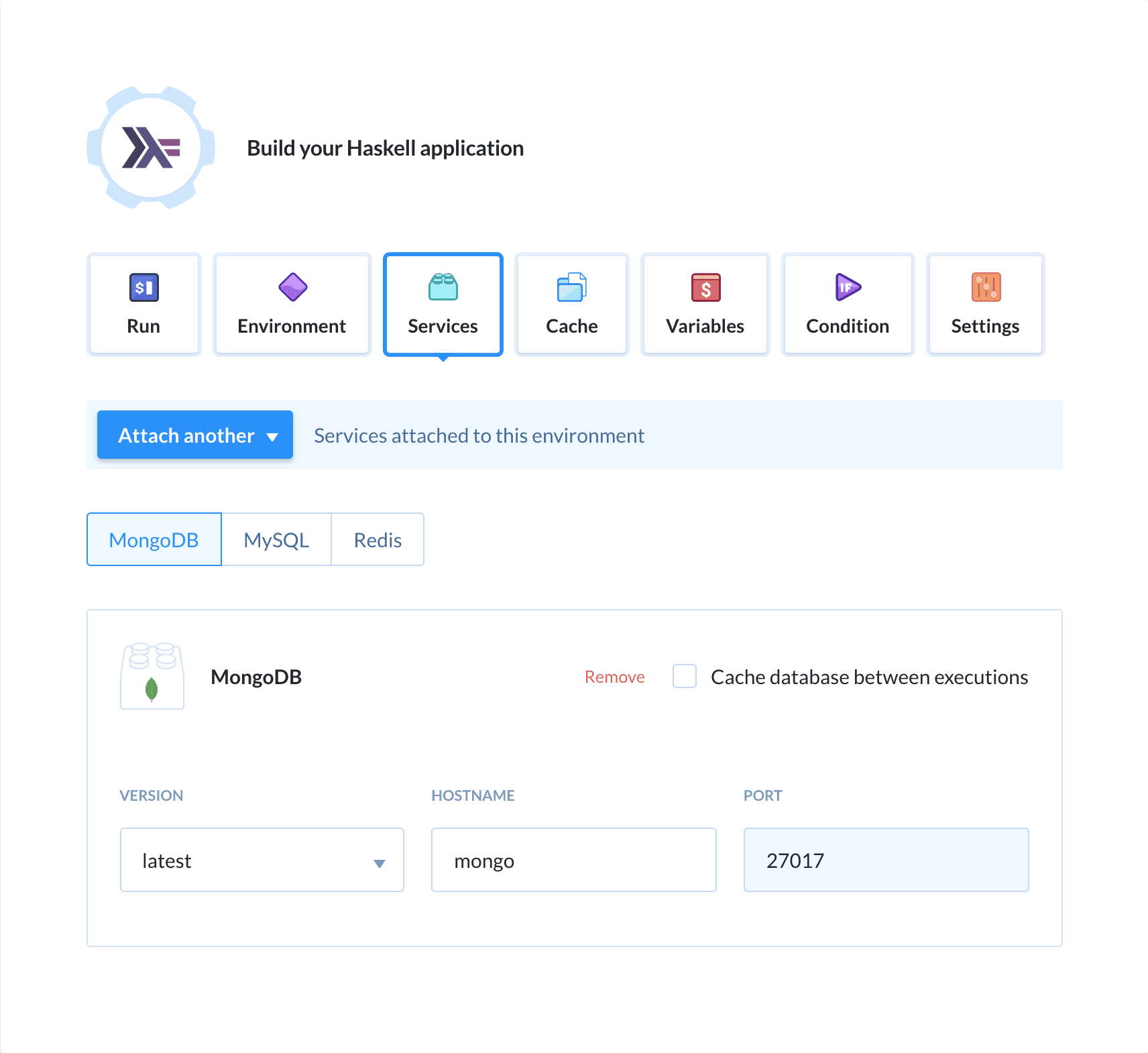 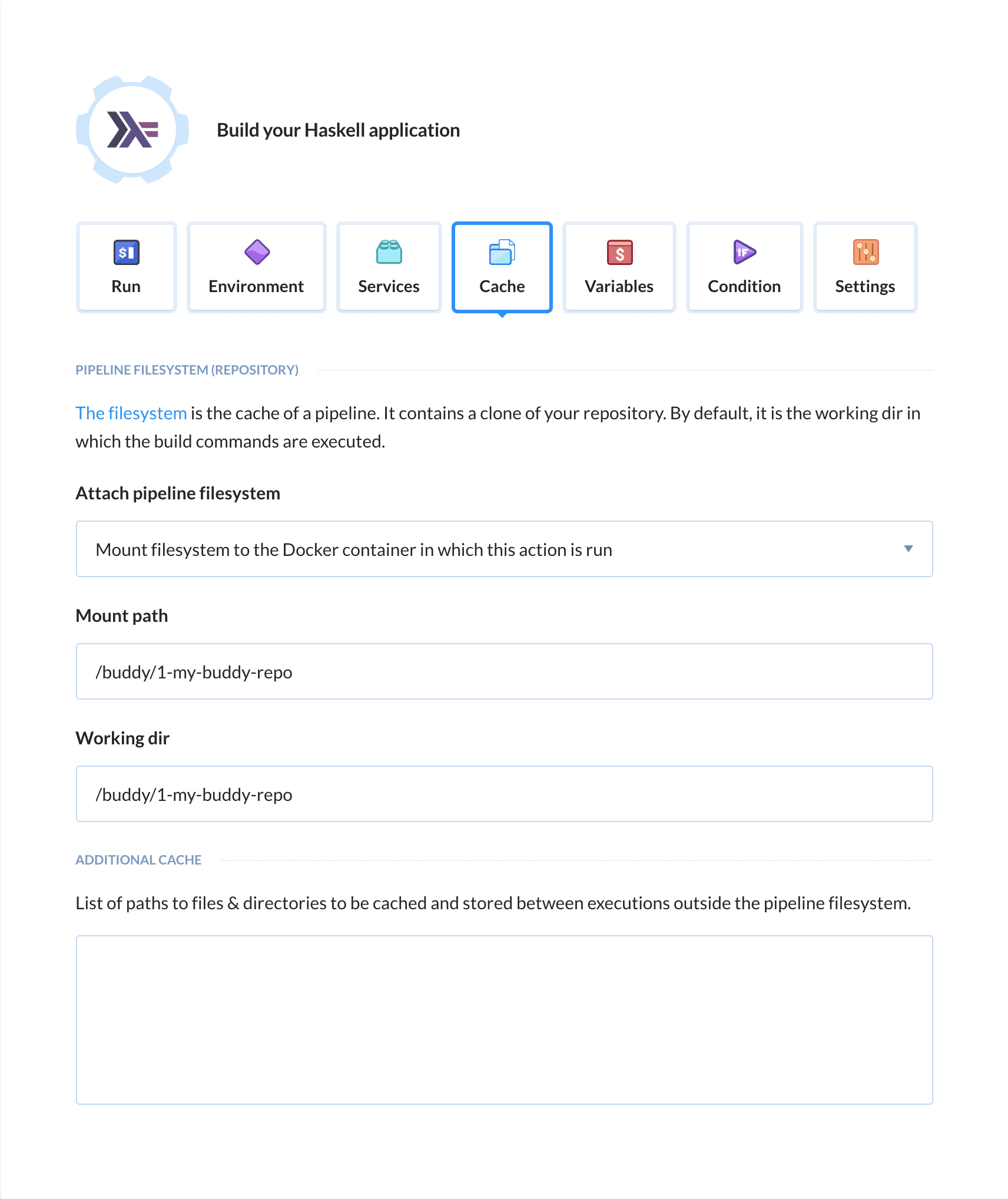 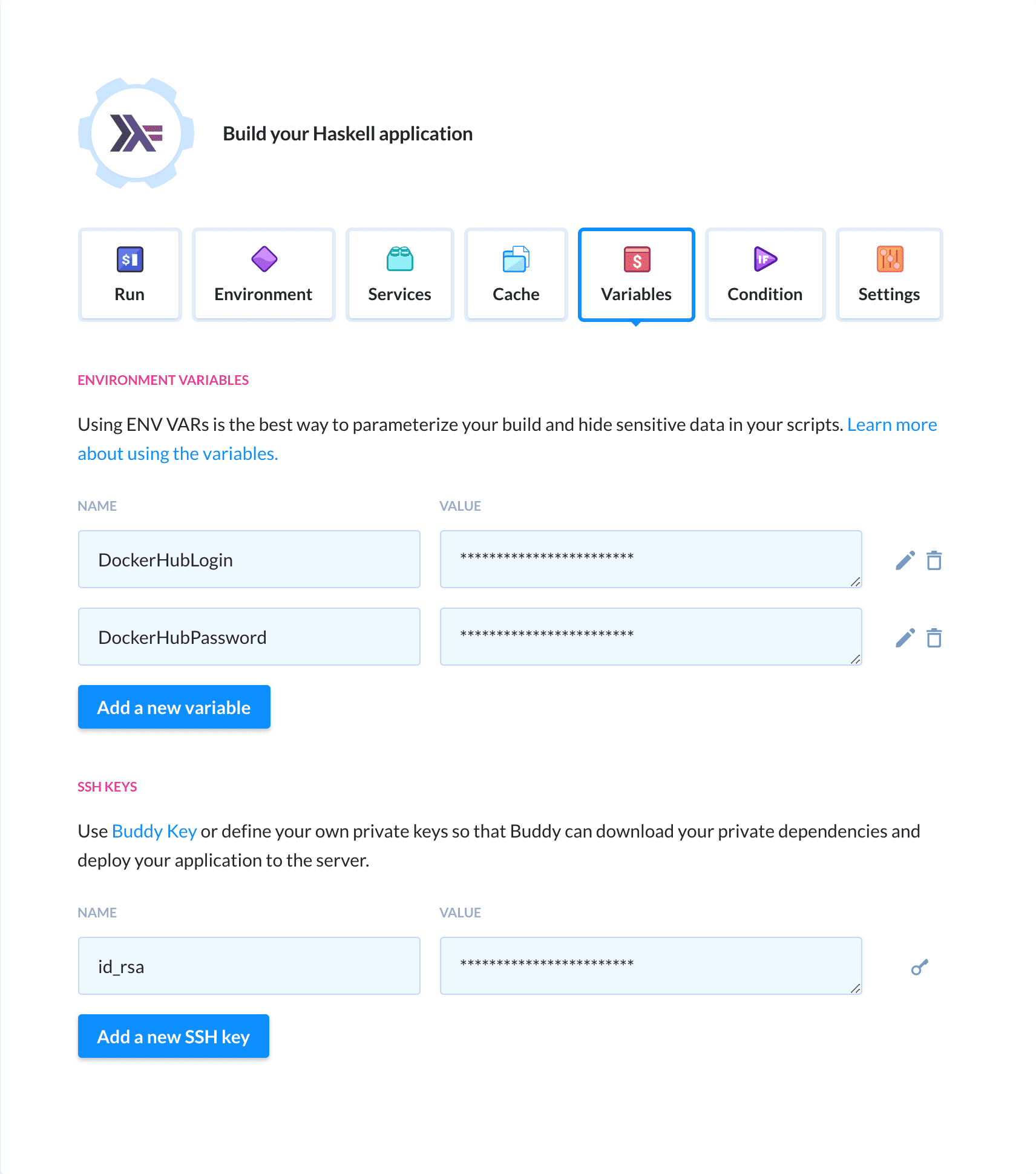 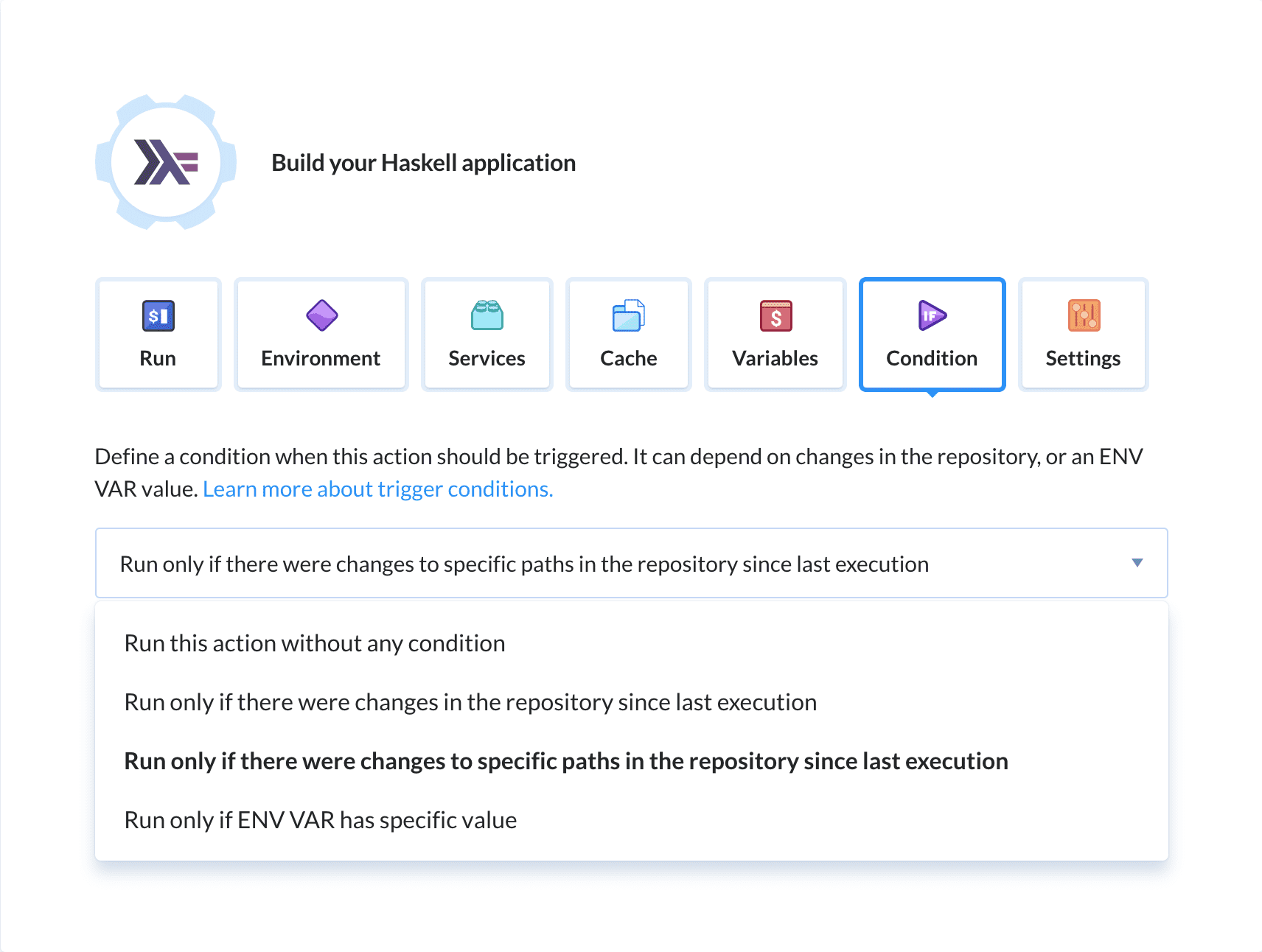 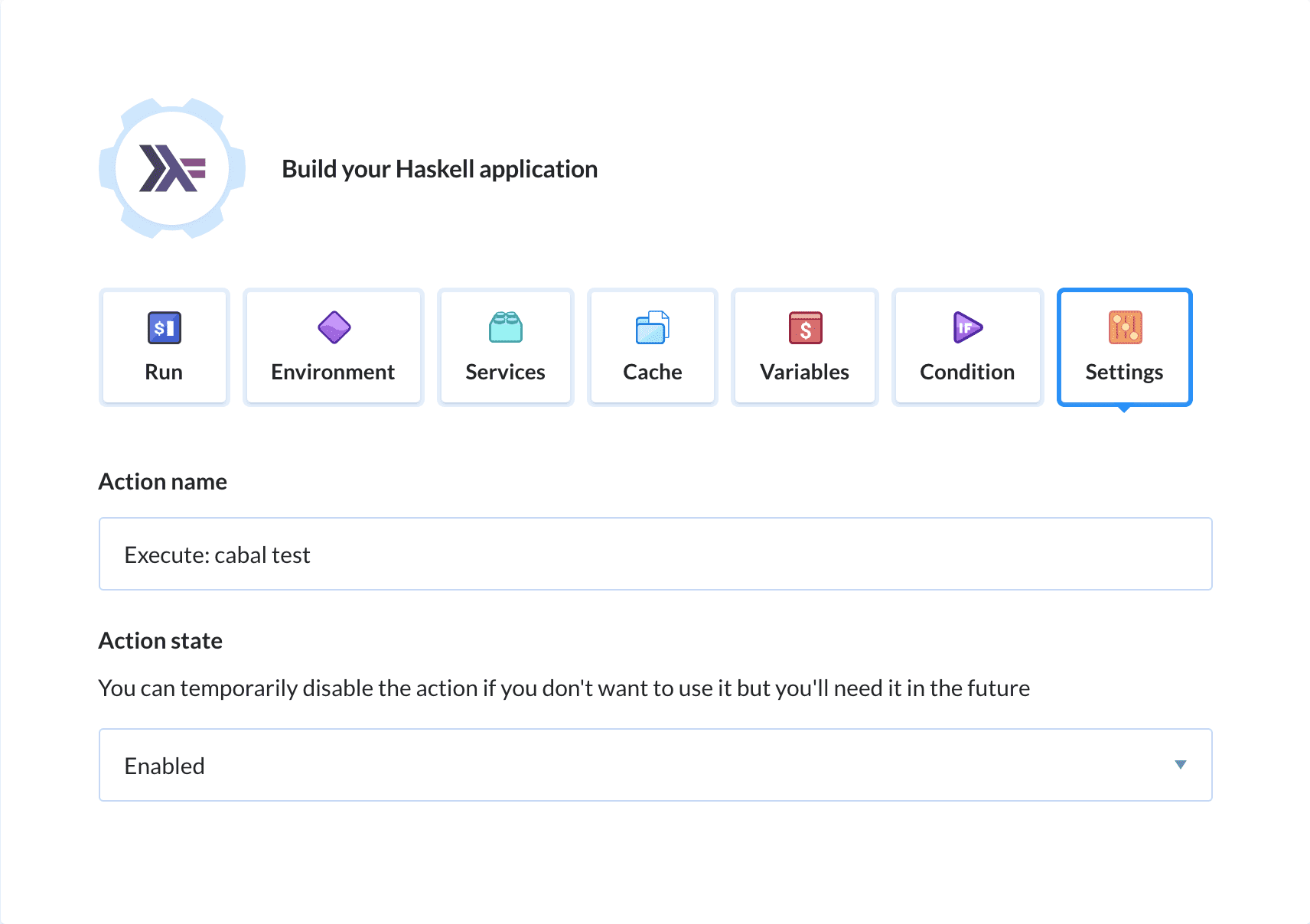 Do more with Haskell

Buddy allows you to instantly connect Haskell with 100+ actions to automate your development and build better apps faster.

Connect Haskell with the tools you use everyday and find your web development super-powers.