PEP 634 introduced structural pattern matching to Python. Pattern matching involves providing a pattern and an associated action to be taken if the data fits the pattern. At its simplest, pattern matching works like the switch statement in C/ C++/ JavaScript or Java. Matching a subject value against one or more cases. If you don't know how they work, check out this guide. The main differences however, is that in Python we can also deconstruct/ unpack a pattern into its constituent parts and we can also return a value.

At a high level, the syntax looks as follows:

expression can be a value or any valid python expression. pattern1 and patttern2 could be any or a combination of the patterns below:

We will explore each of this in detail shortly. For every pattern, we will show examples of how you can use them in code.

Consider the example below where we return the name of the day of the week:

We can refactor the code above using a match statement. In this case our patterns would be integers 1 through to 7.

Open the interpreter and run the code above. Neat, right? Let us look at other patterns.

Let us see it in action below: Let us improve our weekday_name function above to handle invalid inputs.

_ is a wildcard pattern and matches anything that was not matched by the other case statements. In this case, the wildcard pattern will match any input that is not an integer between 1 and 7.

Sequence patterns match iterables which are instances of collections.abc.Sequence. This includes lists and tuples.

Let's say we have a sorted list of names from a recently concluded election and we want to write a function that returns the top three candidates. However, we do not know the number of candidates beforehand. This can be easily achieved with the match statement

A sequence pattern may have at most one *.

Before Python 3.10, we could only implement the above using an if statement as shown below:

Using Python 3.10, we can rewrite the above for loop to use a match statement instead.

With mapping patterns, we do not have to write code that validates the dictionary before extracting the values we want from the dict since we can specify the pattern we want.

A common use case in Python is checking if one class is the subclass of another before performing an operation. Python's pattern matching can also match classes, allowing us to check an object's type. Any class can be matched, even the built-in classes. Class patterns fulfill two purposes: checking whether a given subject is indeed an instance of a specific class, and extracting data from specific attributes of the subject.

Consider the function below that sums two integers. We only want to perform the addition if both numbers are of type int.

We can remove the isinstance checks by using the match statement

The pattern int(num1), int(num2) is a class pattern that checks whether num1 and num2 are both of type int.

Capture patterns help us to "capture" value(s) from the subject. A capture pattern provides a name that is used as the name of the variable that will be used to store the value of the subject.

Consider the code below:

The code above will print "First name: Tarzan"

OR patterns consist of two or more patterns separated by vertical bars. For the pattern to succeed, one of the patterns must match. If both patterns do not match, the match fails.

Consider the example below that checks whether a value is a string or a number.

In an OR pattern, all sub patterns must bind to the same variables. In our example above, the sub patterns bind to val.

AS patterns allow us to specify a structure constraint and bind to a value at the same time.

In the check_type function that we used to demonstrate OR patterns, notice we repeated the variable val. We can avoid this by rewriting our pattern as an AS pattern:

In the above case, we store the subject in a variable called val. AS patterns are excellent for binding values in an OR pattern.

So far, we have seen that pattern matching works by imposing structural constraints on a subject and binding the subject to a value. However, we may still need to perform more checks/ filtering using boolean expressions. A pattern that has a boolean expression is said to have a guard.

Let's say we wanted to print the names of all repositories under the Python Organization that have more than 1000 stars. From the repository data returned by the Github API, a repository has a key, stargazers_count, which stores the number of people who have starred that repository.

We could therefore write our code as follows:

{"language": "Python", "name": name, "stargazers_count": stars} if stars > 1000 is a mapping pattern that has a guard. Only the names of repositories that have a stargazers_count of more than 1000 will be printed. 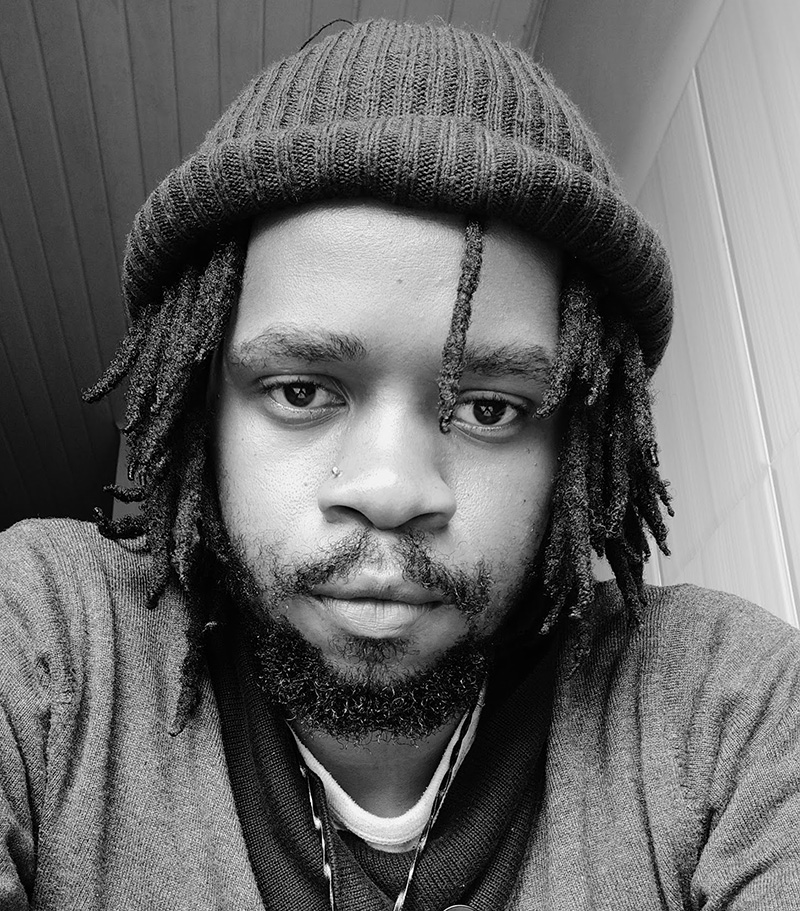 Alex is a developer and technical writer. He enjoys building highly available web APIs, and working on distributed systems. You can reach him on GitHub and Twitter.