The action runs preconfigured openJDK environment with preinstalled Ionic and Cordova, and runs a Cordova build. If you need to preinstall additional dependencies besides SDK and Build Tools, you may add them in the Environment Customization tab. 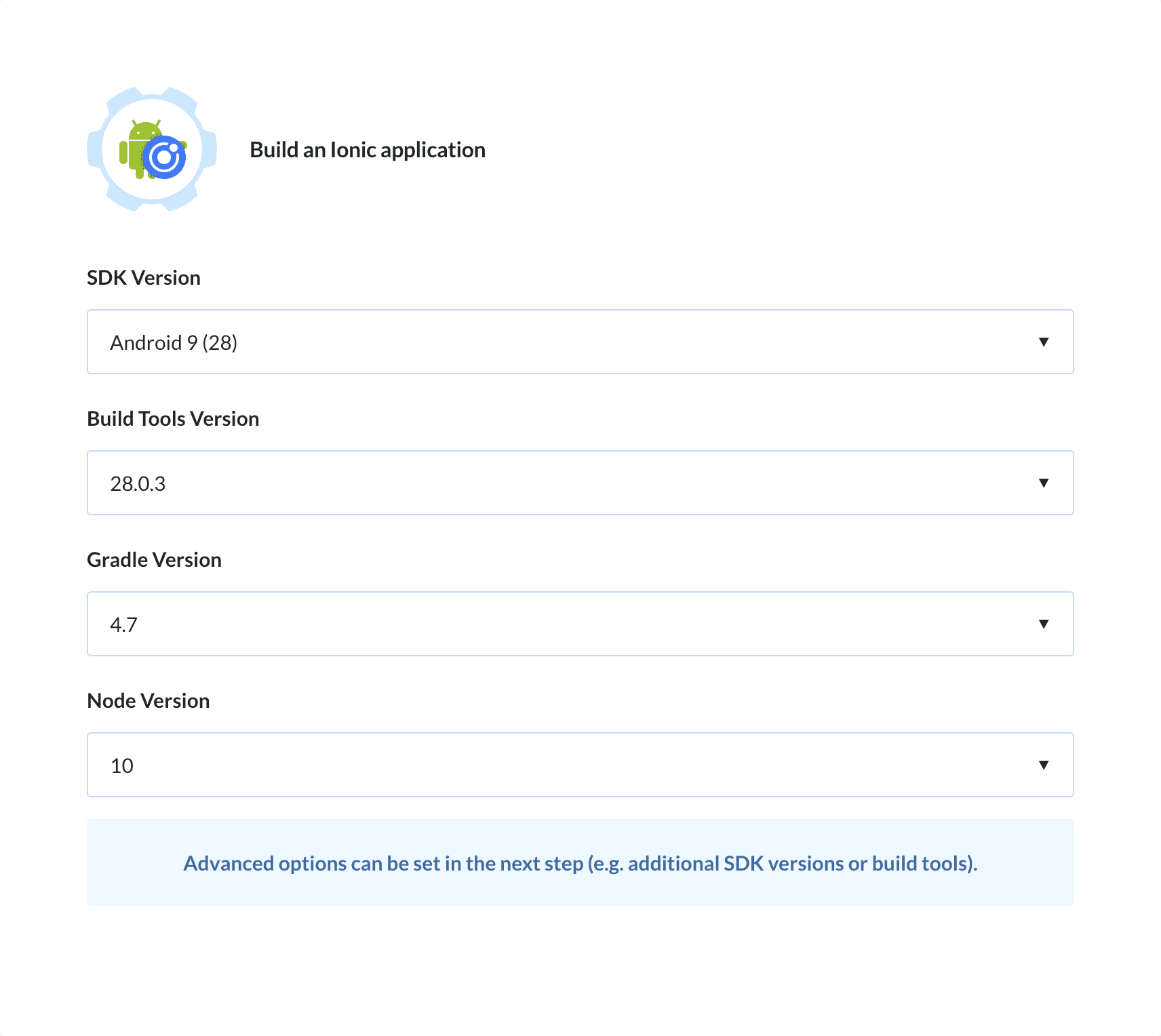 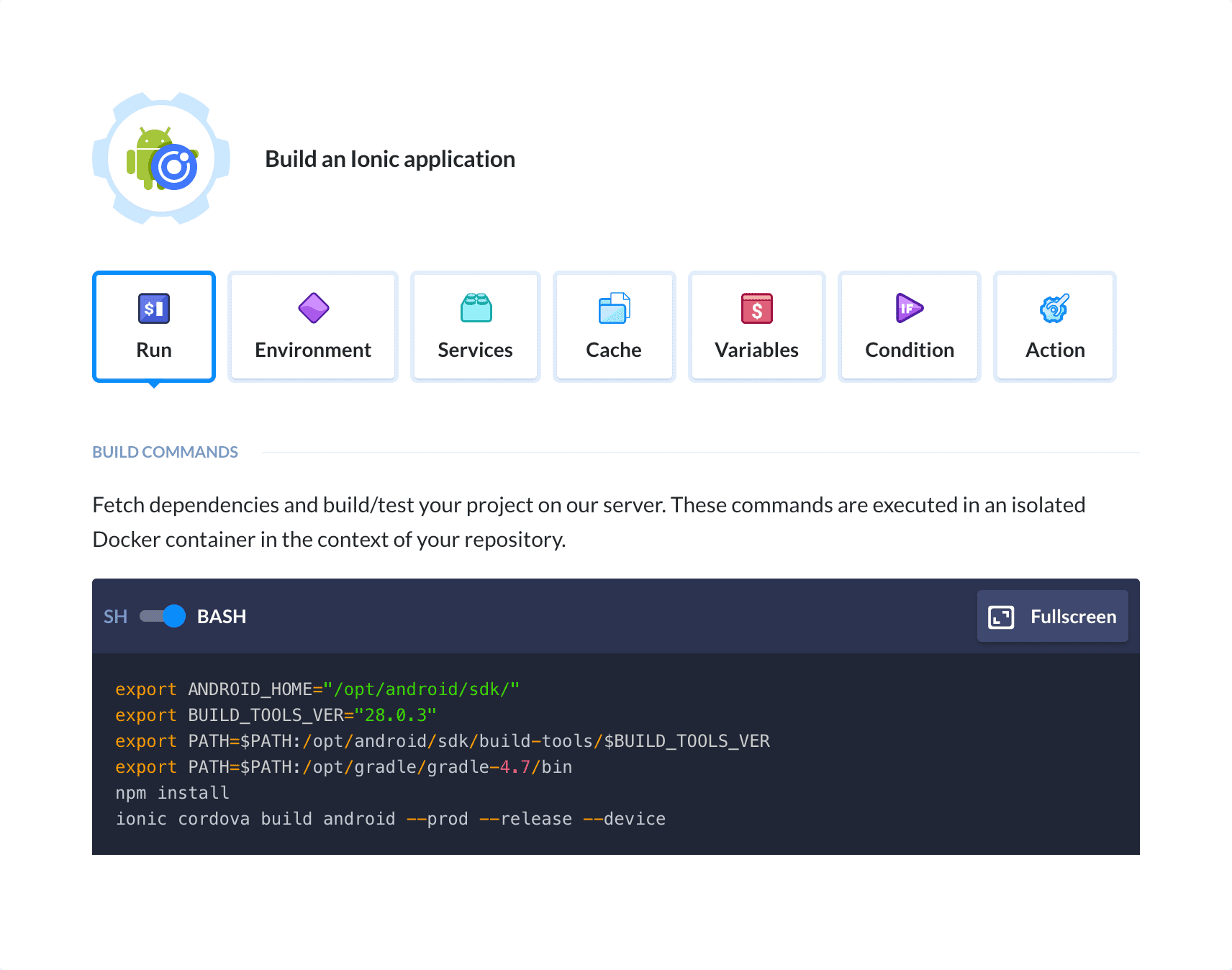 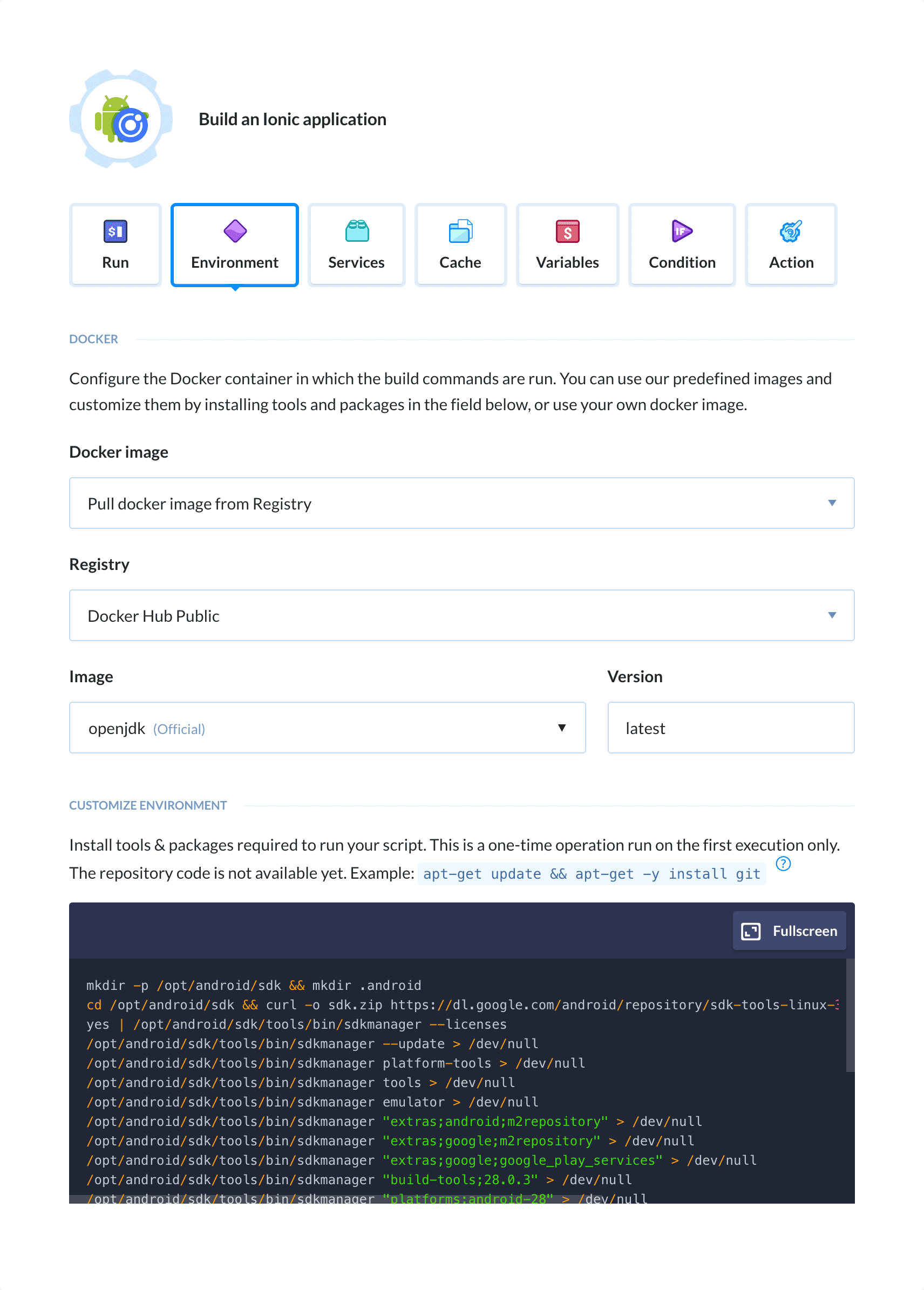 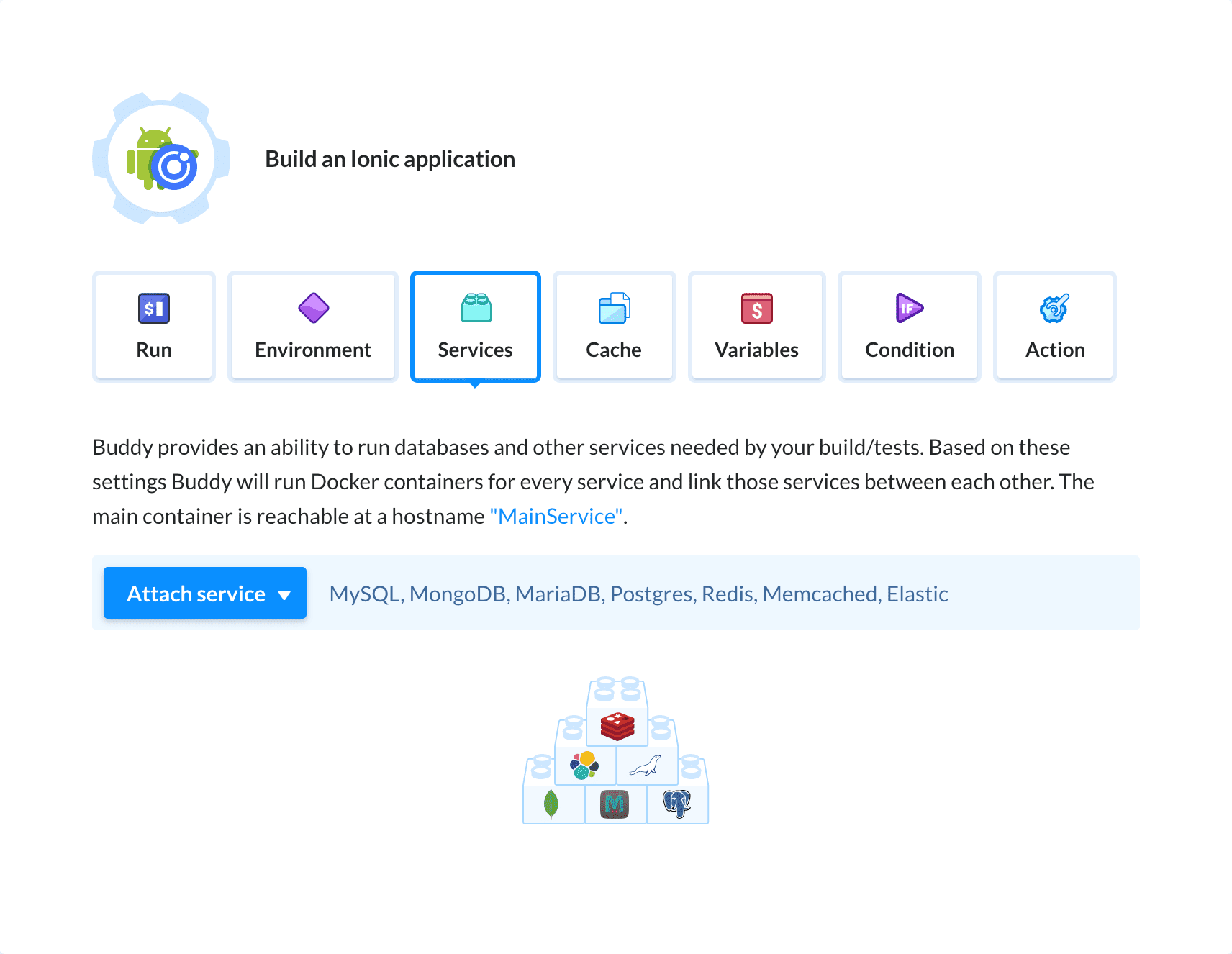 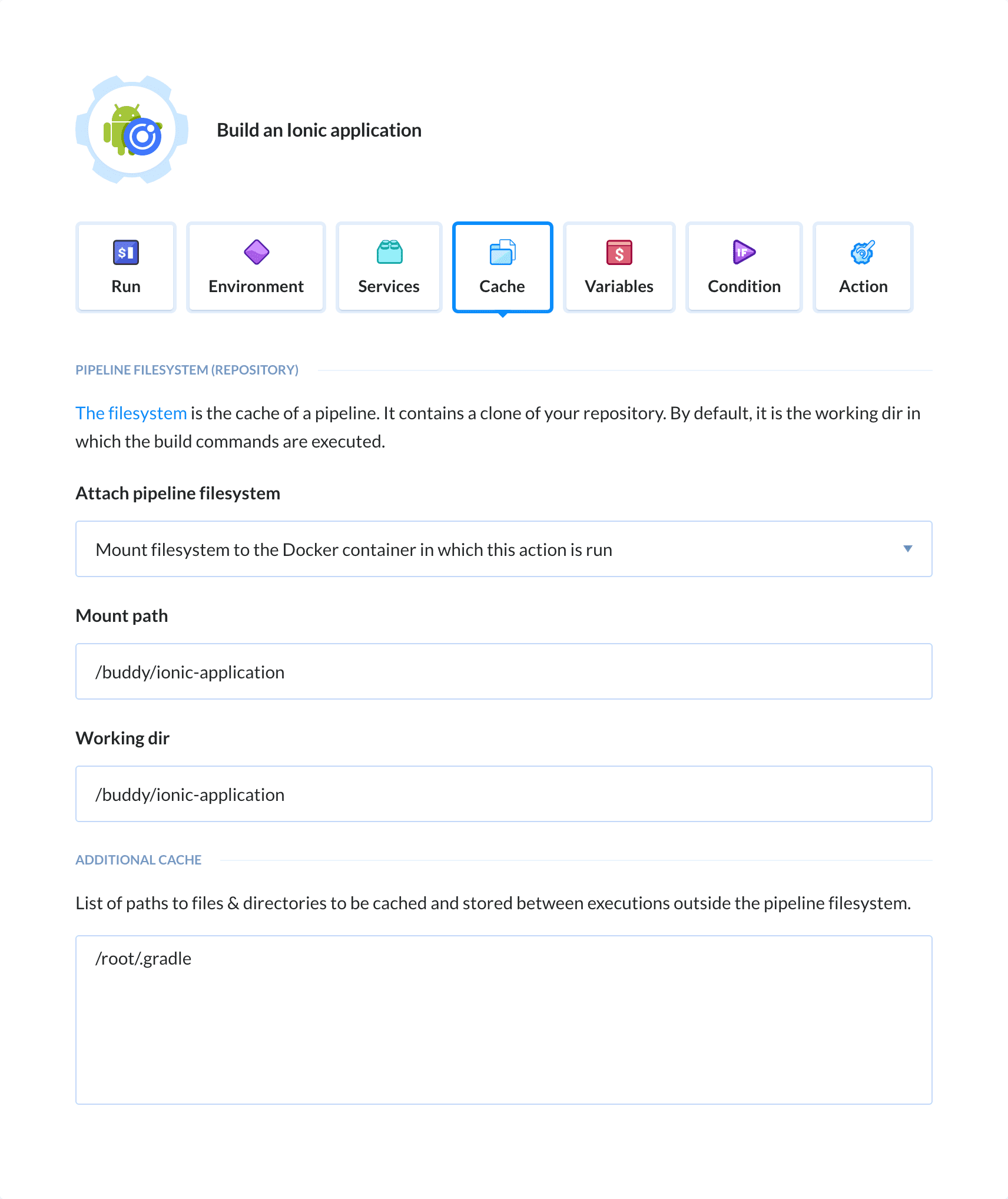 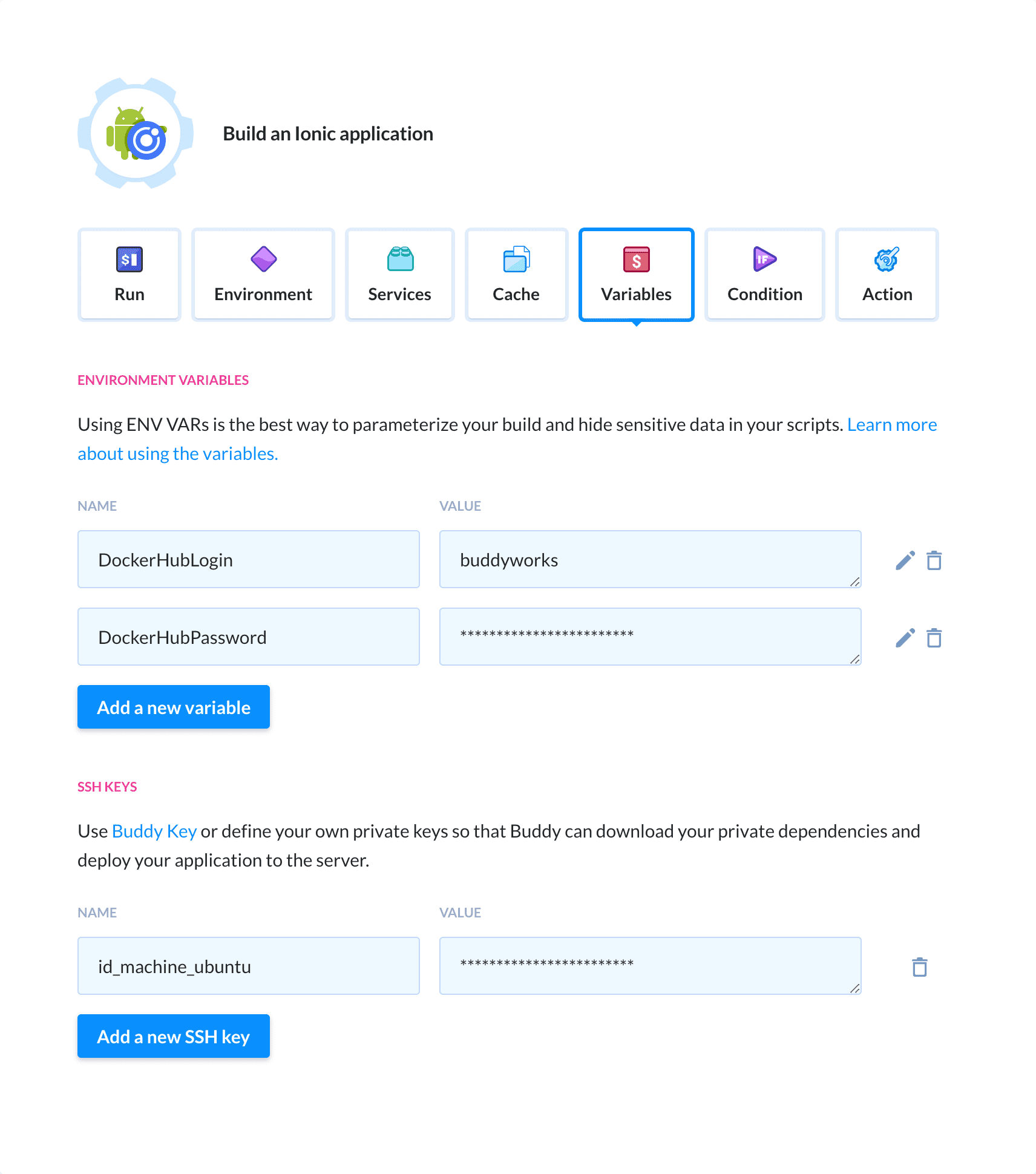 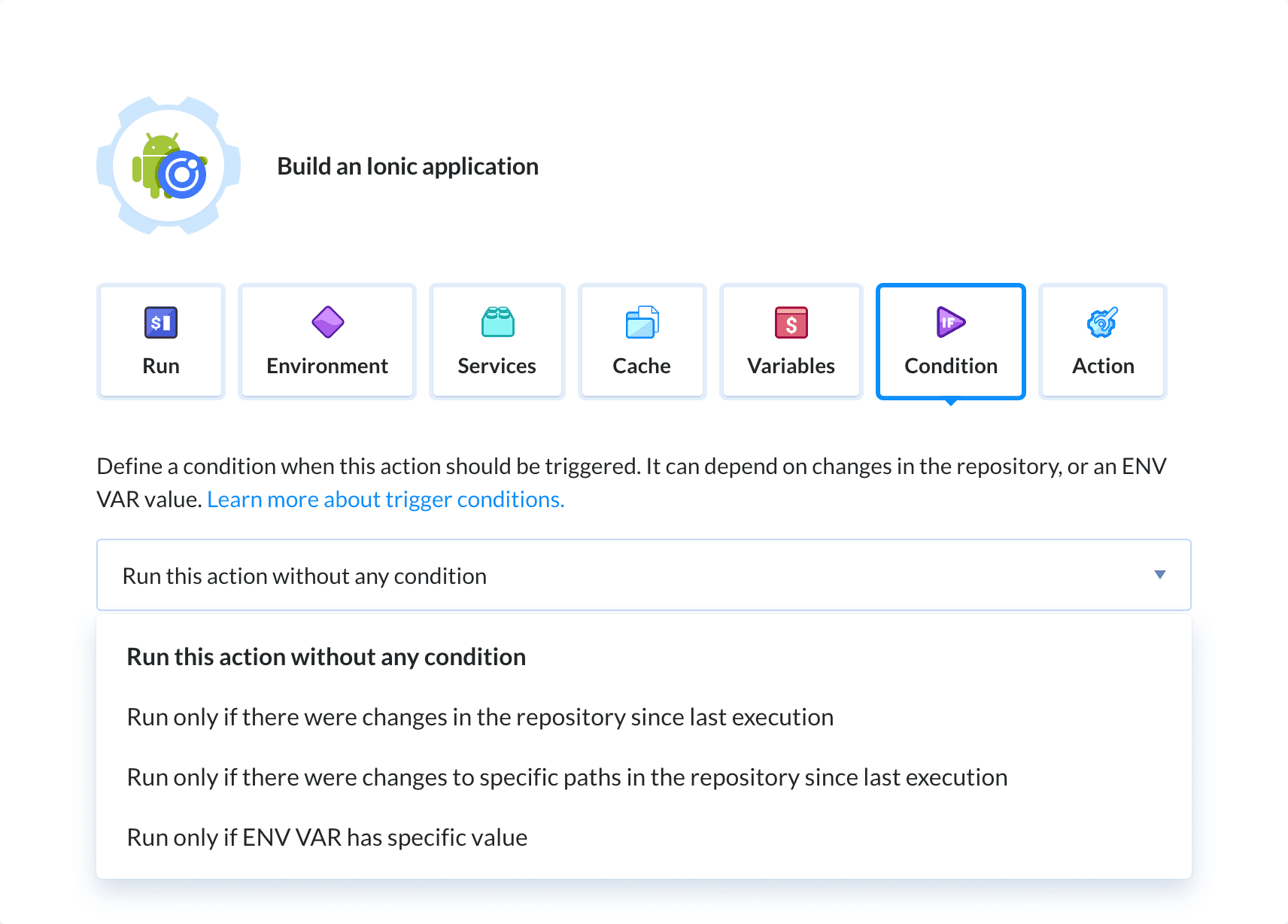 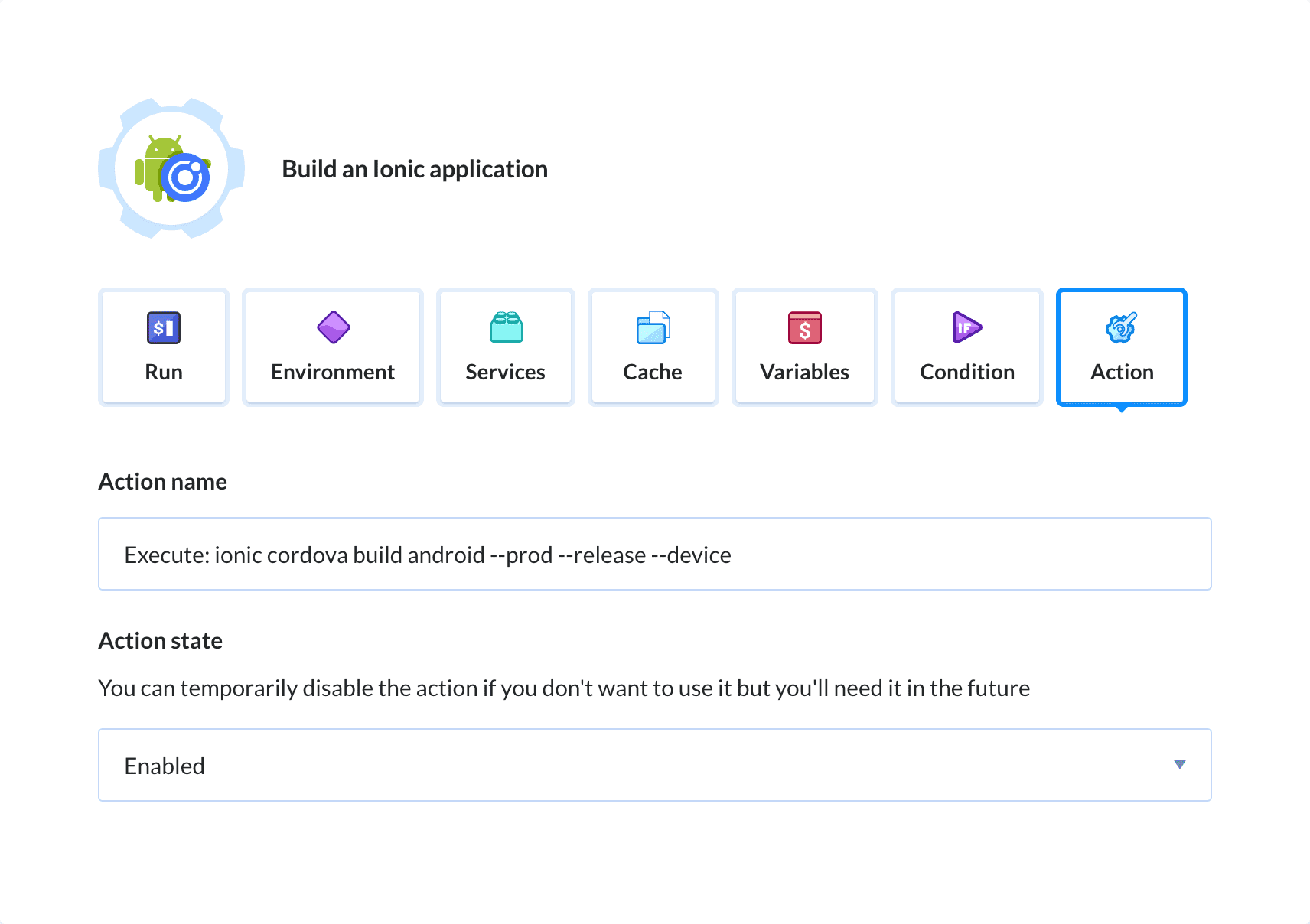 Do more with Build Ionic app

Buddy allows you to instantly connect Build Ionic app with 100+ actions to automate your development and build better apps faster.

Ionic is an open-source cross,-platform software development kit used primarily for mobile app development. This framework focuses mostly on the frontend aspect of the app, such as UI controls, interactions, gestures, and animations. It can be used effectively with other libraries and frameworks like React, Vue or Angular.

Connect Build Ionic app with the tools you use everyday and find your web development super-powers.