Environment variables are pairs of keys with dynamically named values. You can use them in Buddy's pipelines in a variety of ways, for example:

Two years ago we delivered the Pass params action which stops the pipeline in the mid-run and asks for the values of specified variables. Possible use cases include asking about the password to the server, or deciding whether the pipeline should run all subsequent actions.

The action was often added at the beginning of a pipeline and it asked about the parameters required in the process of application delivery. A problem that used to arise, however, was that the question was asked after the execution started. So, in case the execution got enqueued, the parameters could only be entered when other executions have finished, which limited the feature's functionality.

Today we deliver a solution that fully roots out the problem. Now you can change the values of your variables at the moment of the pipeline launch: 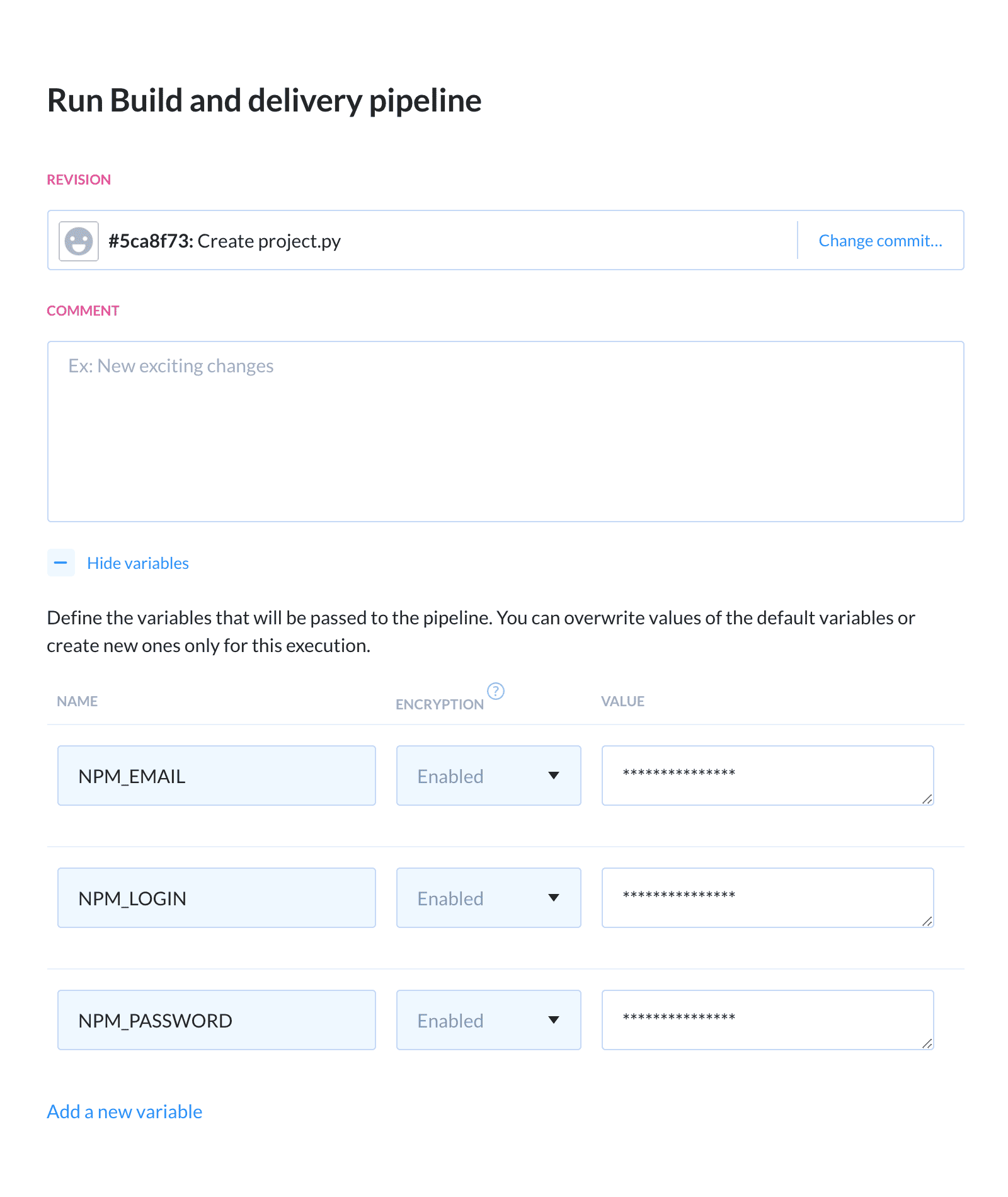 To facilitate debugging who and when set the given values, you can view what values were set for ENV VARs in the Prepare Environment step on the Executions tab (except for those that are encrypted): 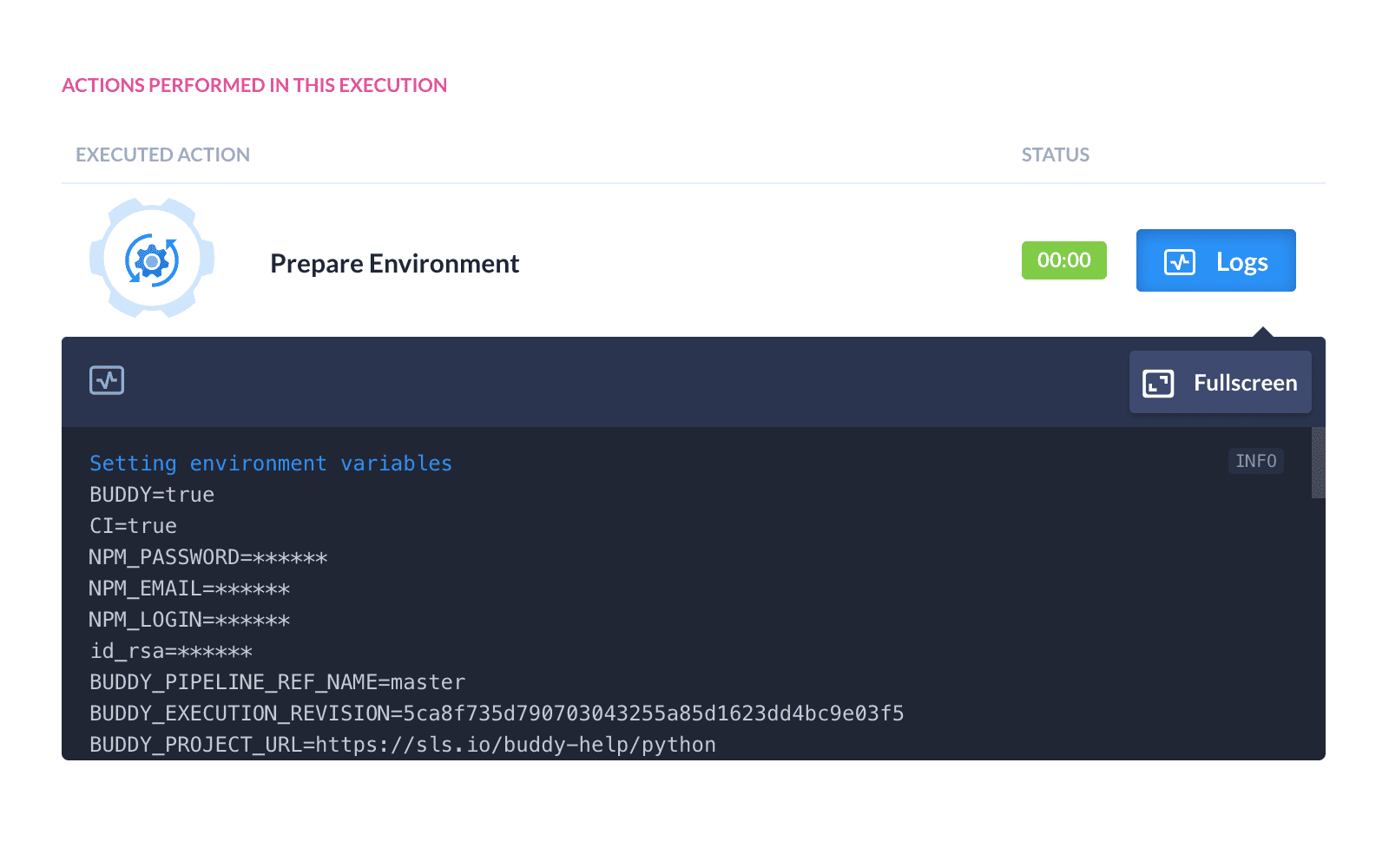