The next Big Thing is almost here 🔥

We are preparing to launch a new major release of Buddy. We’ve taken our best ideas that piled up from years of customer insights and feedback, and put together the best version of Buddy we’ve ever made.

The release of the new version will be performed in stages. First, we need to make some updates to the UI to clean up and make space for the new modules (yikes!). There will be a few iterations of the user interface before it will reach its final form of what we call Buddy 2.0.

Please mind that during the transition not everything will be perfect. We have to ask you for a little bit of patience until the new version has fully arrived!

To accommodate what’s coming up, we have decided to move the main navigation from the top bar to the left. Yes, you'll might take a while to fully get used to it, but we promise the changes that are coming afterwards are well worth the effort. You will see soon enough why we did it. 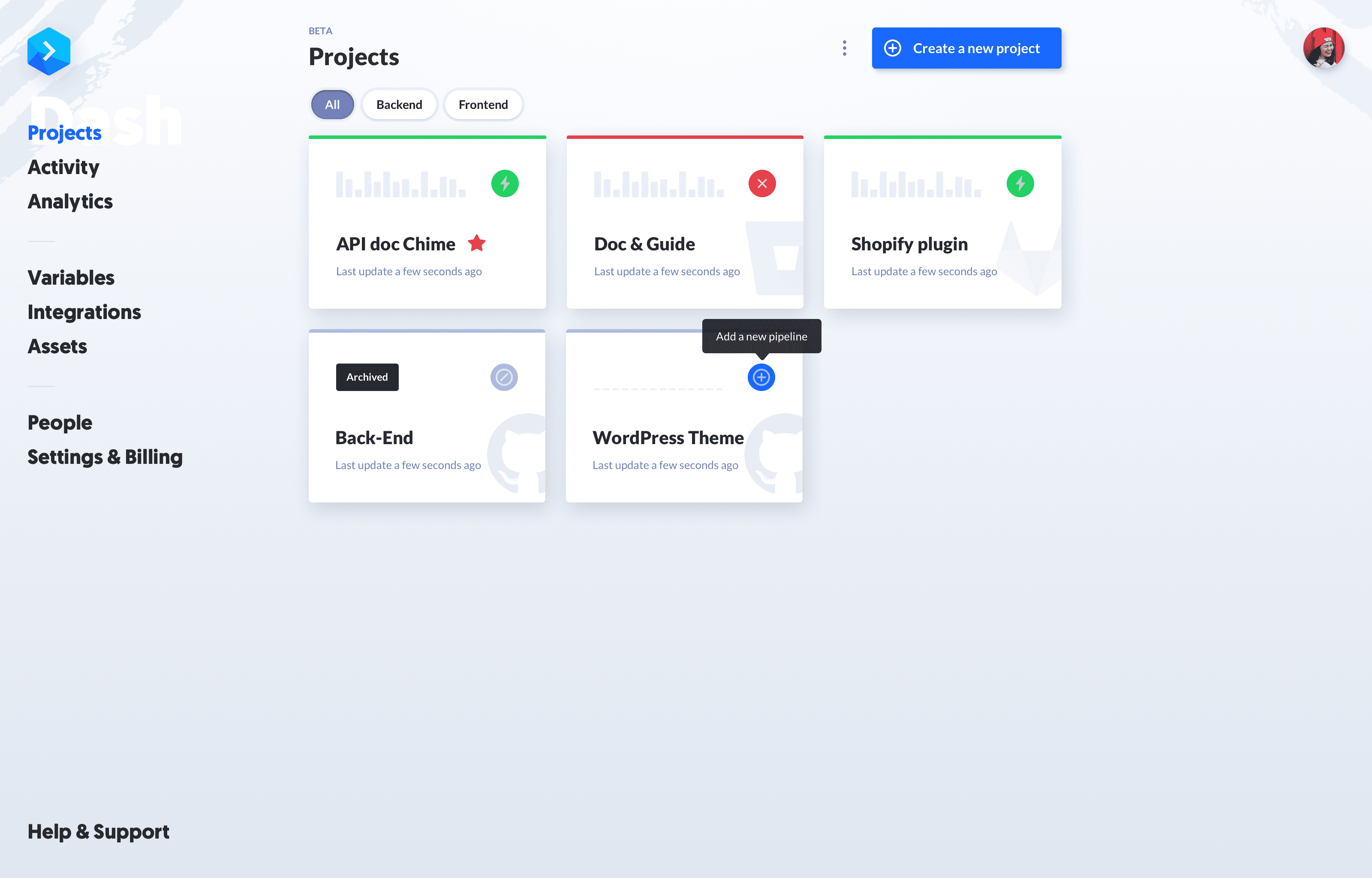 In the next iteration we will deliver the updated Activity Feed and Projects view. Once we do it, the first batch of the Big Stuff will roll in: a new variables manager and brand-new integrations manager.

As always, we are looking to your feedback and support during the creation process. Since we began our journey in 2016, every single feature in Buddy has been added as a response to your requests. Back then we focused on one aim: to deliver the best CI/CD tool by making it as user-friendly and powerful as possible. We've been steadily following this road for almost 5 years and never once lost determination. We wouldn't be able to do it without your help: ideas, suggestions, requests, down-to-earth criticism, reminders, and, words of encouragement that out whole team going.

So fire up Buddy, take a tour of the new looks, and let us know how you like it! 🤡

How to deploy React.js with no downtime