Shopify is a cloud-based commercial platform allowing you to easily build online stores. For a long time Buddy has enforced web developers in their job with bulding, testing, and deploying themes to Shopify stores. This week we deliver a new functionality that expands the scope of automation even further: the Shopify Theme Kit CLI.

What is Shopify Theme Kit CLI

In short, the tool lets you run operations such as creating new themes or uploading/downloading changes in the context of Shopify themes directly from your terminal. The action can be found in the DevOps section of the action roster: 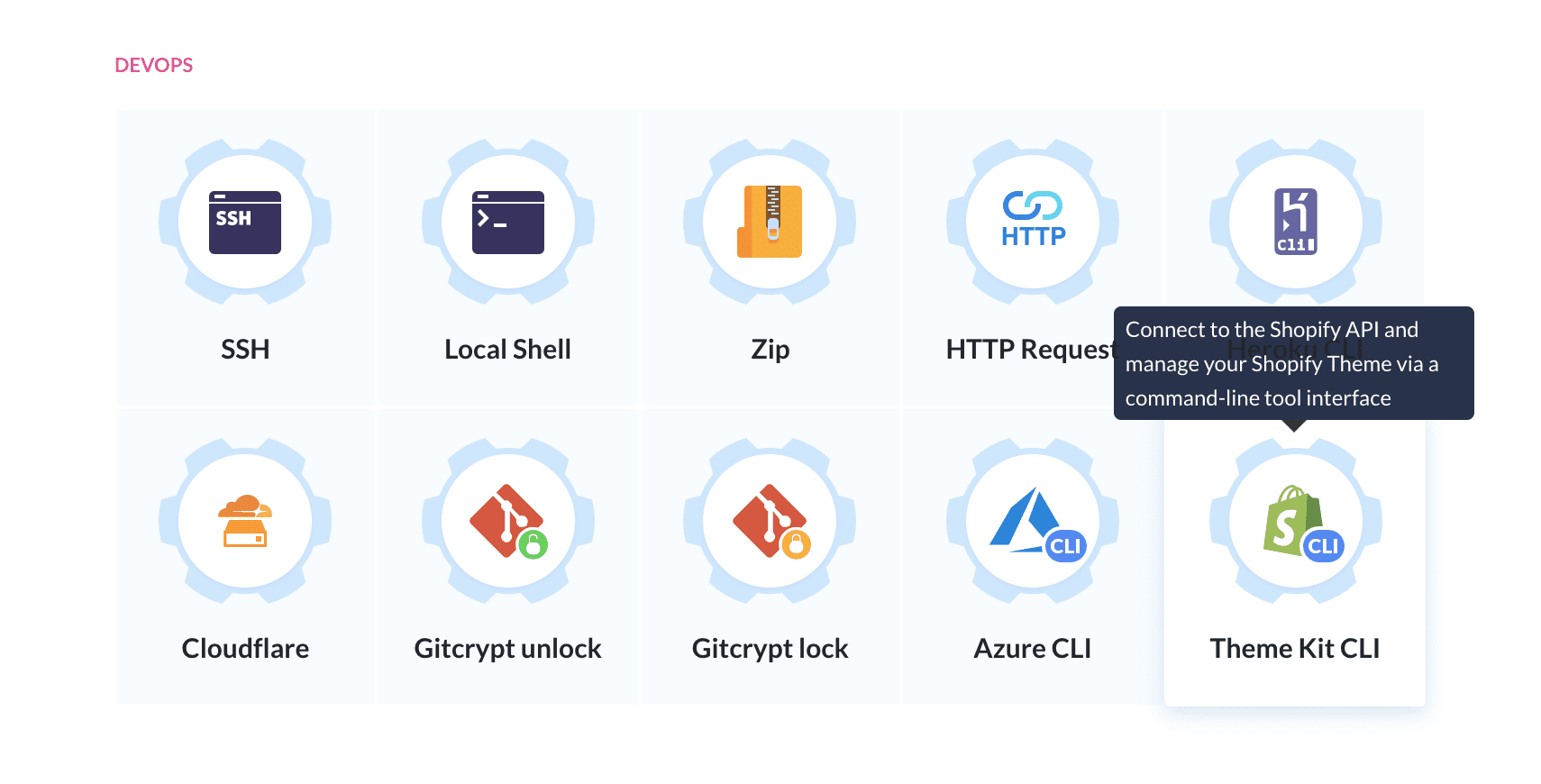 The full list of Theme Kit's functionalities is available here.

Integration is very simple – just provide the URL to your shop and log in to your Shopify account (in case your browser session has expired): 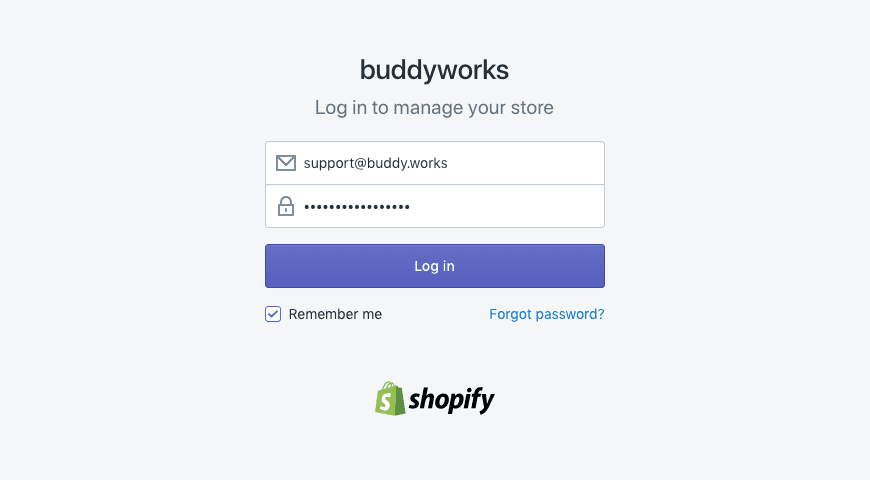 Example use case: Backing up themes before deployment 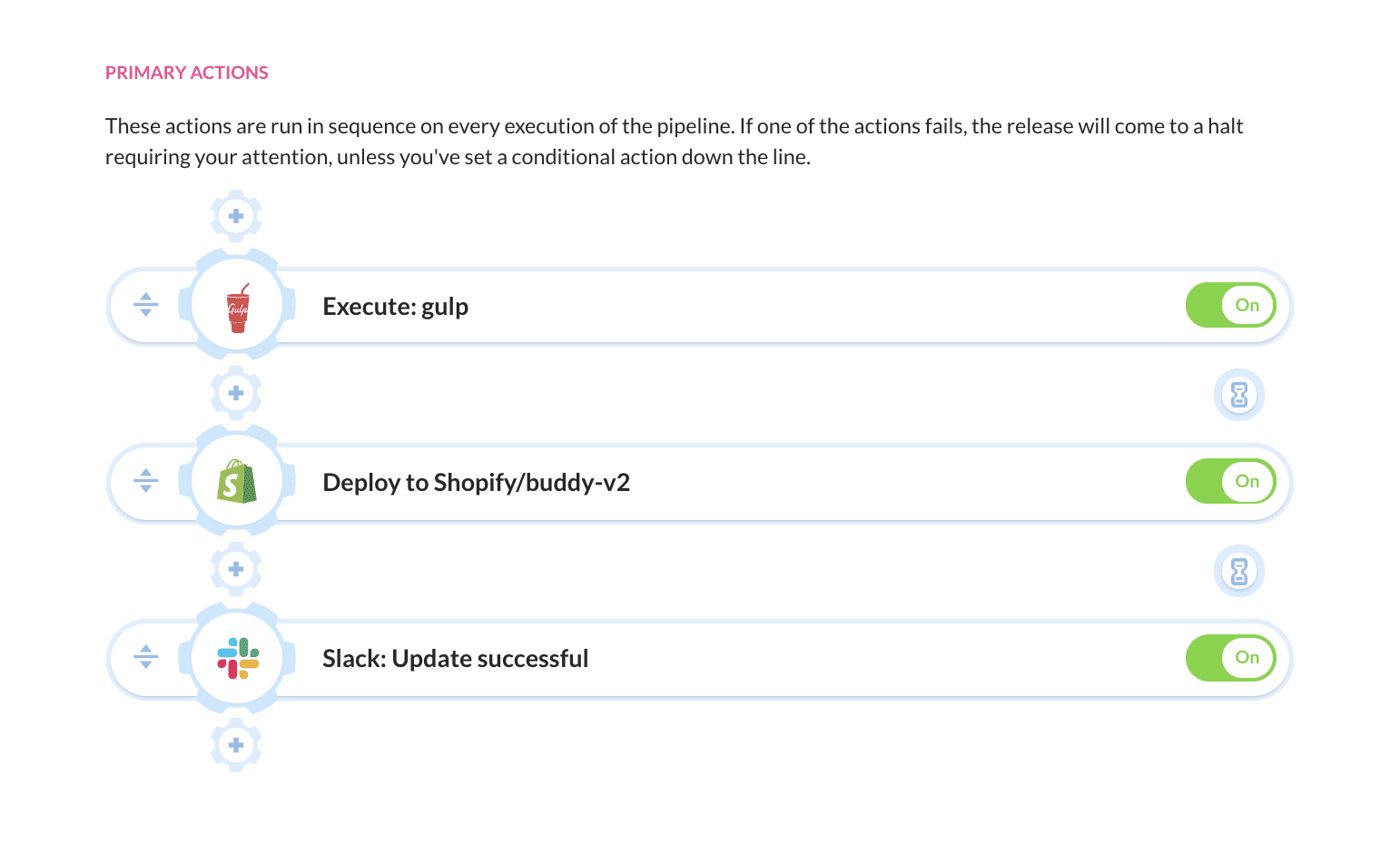 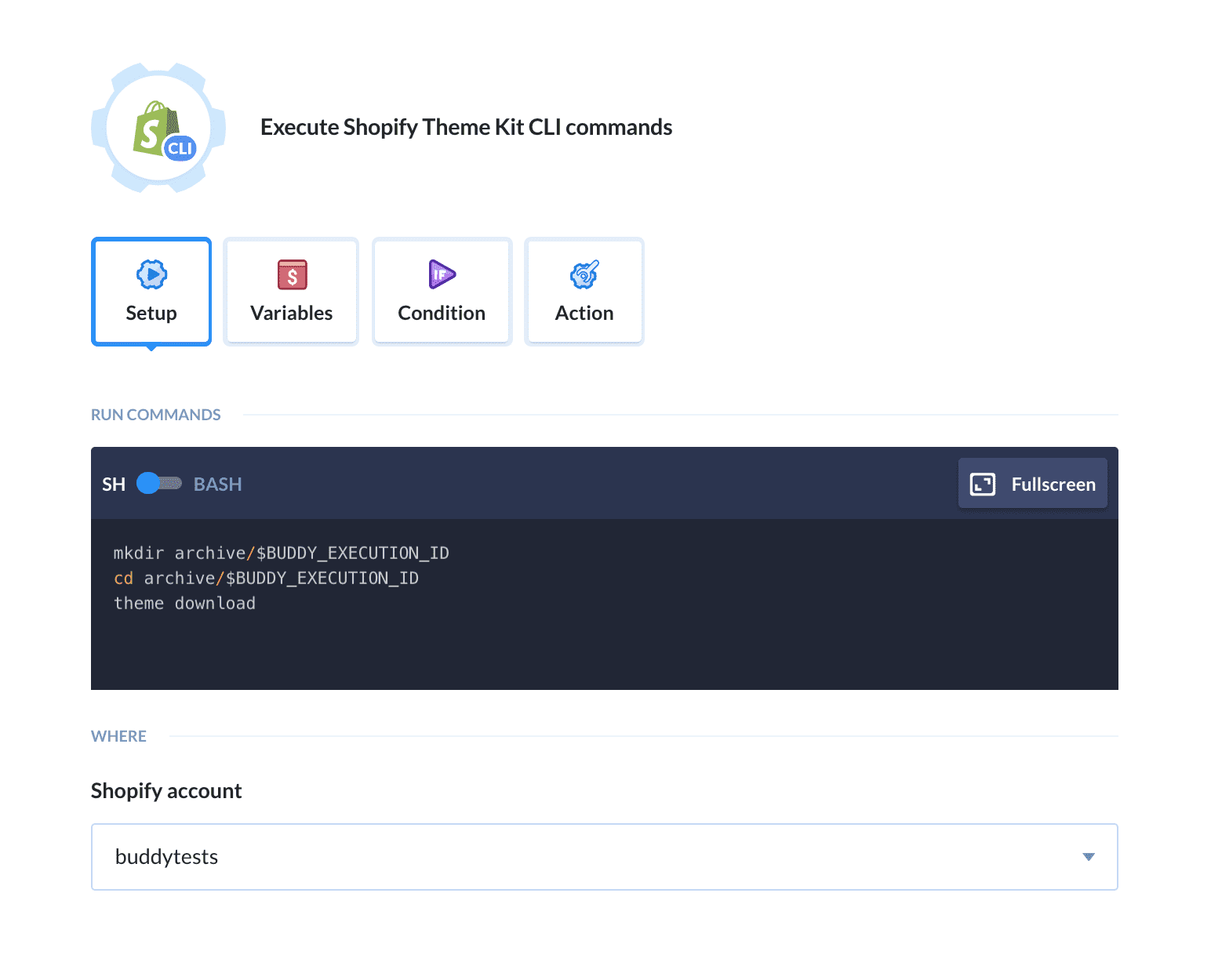 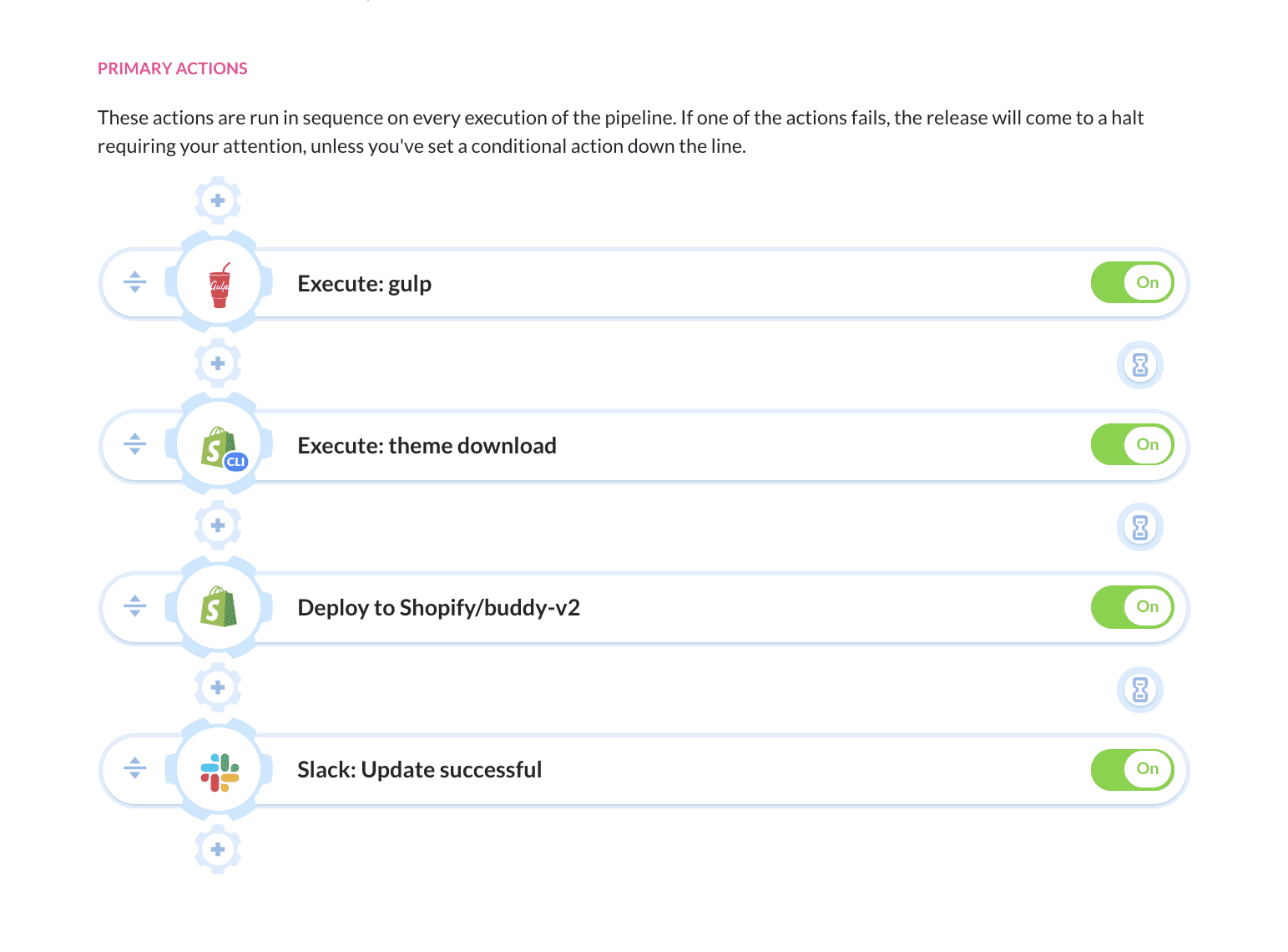 As a result, every subsequent execution will back up the theme in the selected folder of Buddy's filesystem.

A cool feature of Buddy is that you can easily expand pipelines with extra features without disrupting your workflow. For example, you can ZIP the your themes and upload to the selected backup server like FTP or AWS S3. 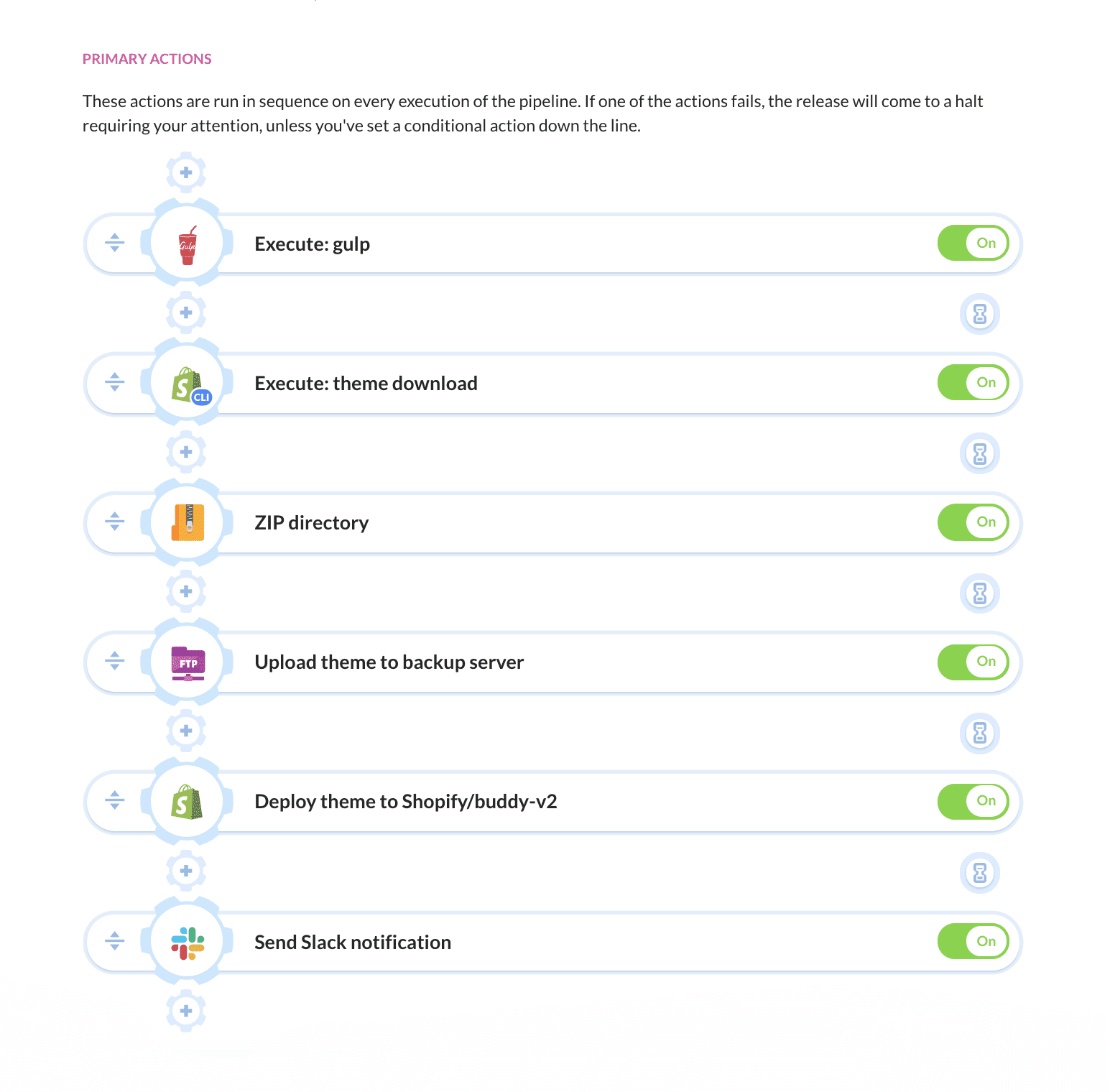