Since Buddy launched with a handful of deployment actions in late 2016, we've always thought of it as a means to remove the friction between developers and the tools they use. This includes popular cloud services such as AWS. 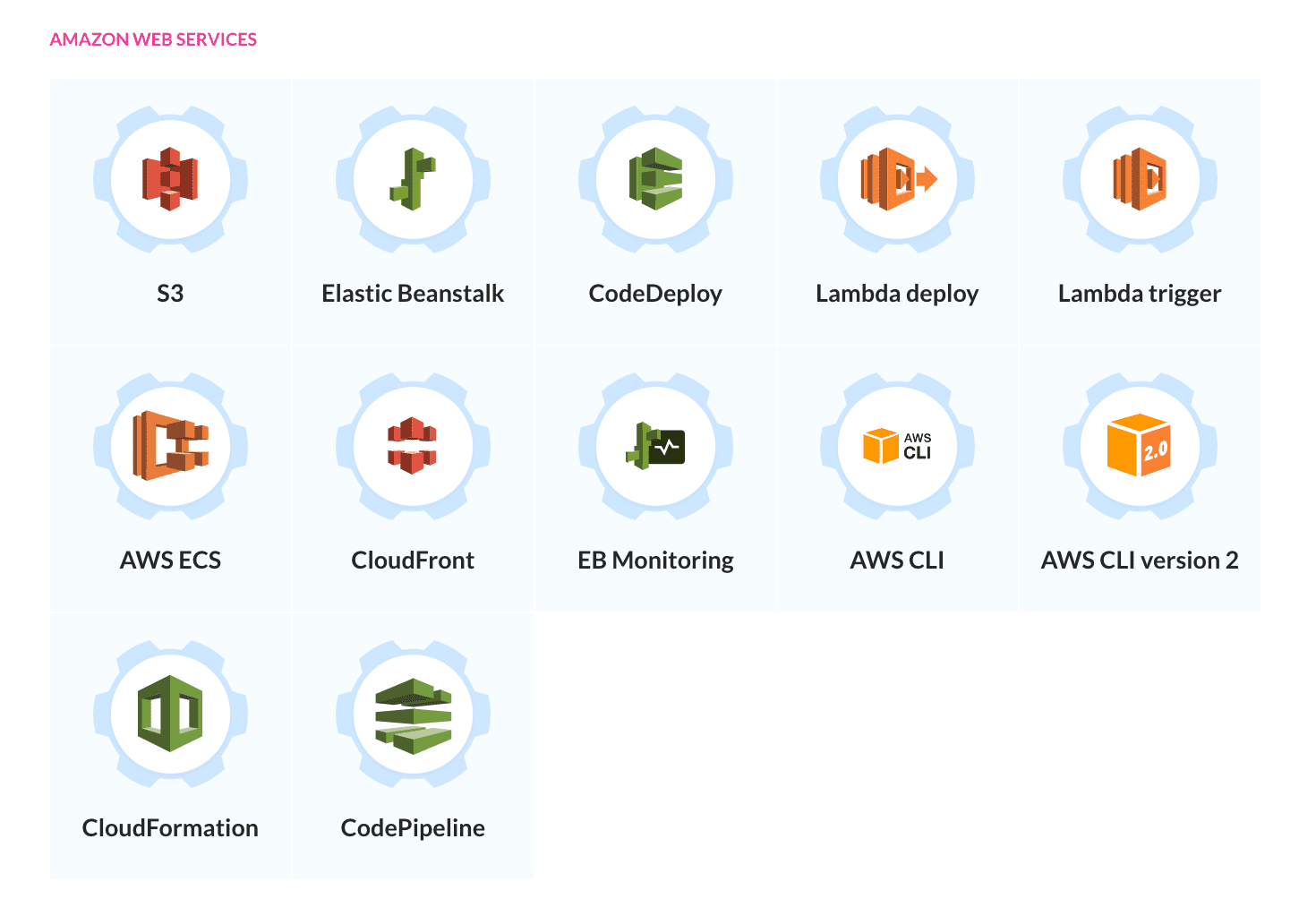 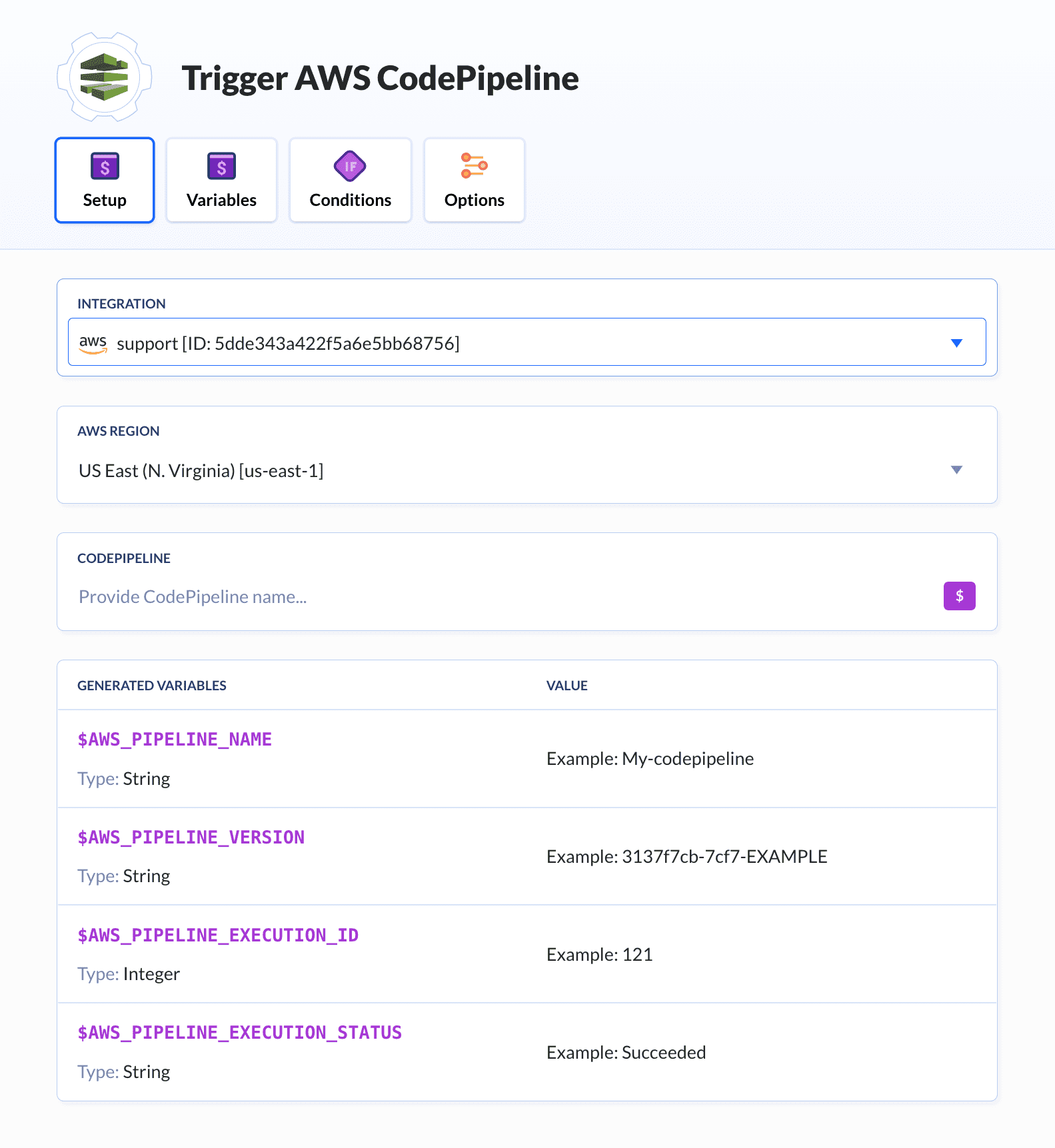 Introducing: Tags for workers and pipelines