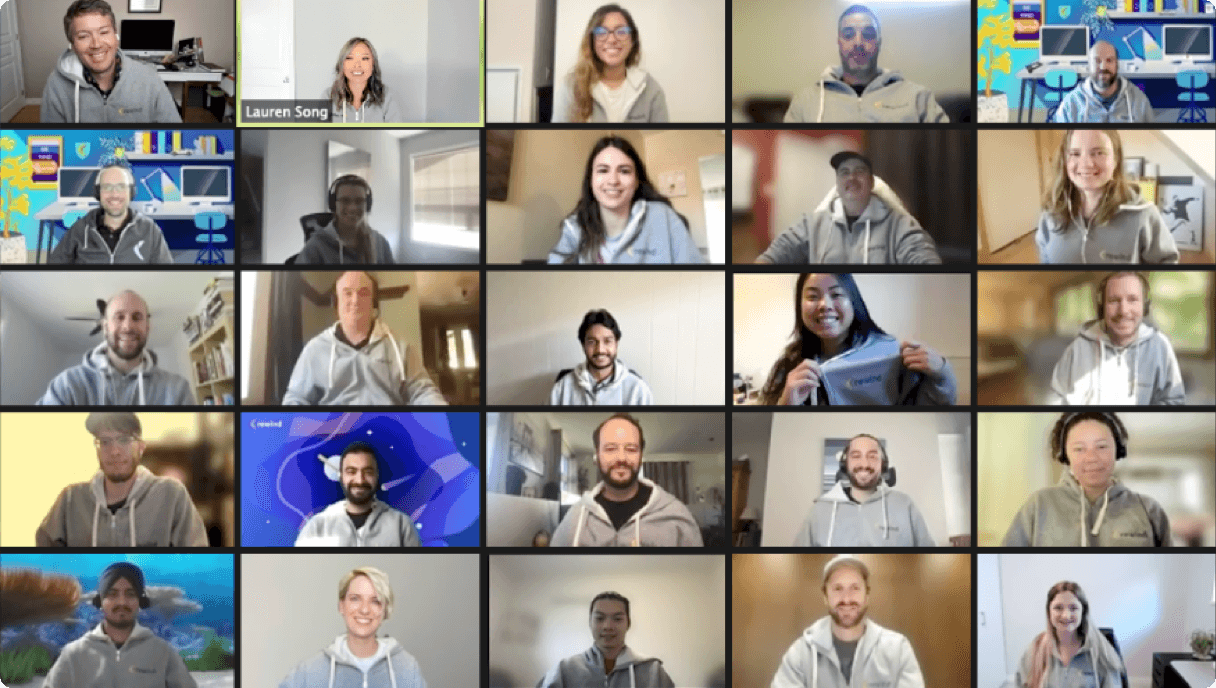 Since 2017, the Canadian team at Rewind might’ve grown from just two developers to a highly specialized team of over 30 people working on expanding and maintaining their product, but one thing remains the same - their CI/CD tool.

The Ottawa-based company is focused on one essential goal – delivering a reliable, powerful, and easy-to-use tool for backing up SAAS applications. Since their beginnings as a Shopify backup solution, they expanded their offering to other e-commerce vendors, accounting, and even git hosting providers. With their current portfolio enabling backups for services such as Quickbooks, Trello, or GitHub, and the support for the likes of Jira and Weebly on the horizon, Rewind supports over 80,000 businesses worldwide with automated backups, on-demand data recovery, and exceptional customer support.

Ease of use - the gateway to using Buddy

The Canadians have used Buddy from the very beginning. With just two developers in the team, they needed simplicity and power to handle all of their workflows without the hassle of handling configuration through yaml files or managing numerous plugins in Jenkins.

“There is something to be said for being able to change things really quickly in the UI and how easy it is. You look at a pipeline, it's obvious what the steps are, what they’re doing. Almost anybody with any experience can come into Buddy and see what are the steps that are being performed. There's a lot to be said for simple UI, you know.”

“The guys were looking for a system that could easily deploy to Elastic Beanstalk without all the mess, the yaml files, Jenkins files, etc. Of course, Buddy can do all that. And obviously, the GUI was the winner.”

In the early days, it was all about harnessing the power of Buddy that allowed them to deploy their Ruby code to Elastic Beanstalk and manage different deployment and testing pipelines using a convenient GUI.

Nowadays, as they grow bigger and expand their offering to new platforms, the ease of use still plays a major role, but the pure horsepower is what really makes Buddy work for Rewind.

A good example of that is what Dave calls “selective deploys”, which are deployments that target different AWS infra areas. Depending on which part of the code is updated, their pipelines deploy to specific infrastructure – after all, not all environments need to be redeployed after every update. This custom process gives the team a powerful grip over their deployments, and, using pipeline execution parallelization, helps them save a lot of precious time.

Custom containers are a timesaver

With the major version update of Amazon Elastic Beanstalk going from v2 to v3, the team benefited from the ability to use custom containers in Buddy. As Dave explains,

“Amazon changed the underlying operating system which made our Ruby code take longer to compile. We were losing about 10 minutes on every compilation, which is a lot in the grand scheme of things. We knew that we could use custom Docker containers in Buddy, so we created one that runs the same version of Amazon Linux that Beanstalk v3 does and boom we were able to knock off 10 minutes of our deploy time.”

That’s what you call a real timesaver.

All that power won’t hurt your wallet

At this point, Buddy handles all of Rewind's automation needs. Since the company works in the trunk development workflow, they have invested heavily in automated testing, which keeps Buddy really busy.

“We're probably releasing, depending on the services, 20 times a day, sometimes more, sometimes less. I have fairly high confidence that when something's merged, it's not going to blow up production.”

The pricing model helps the Canadians keep their costs down, as they’re not charged on a per-use basis, but rather with a regular, set fee. 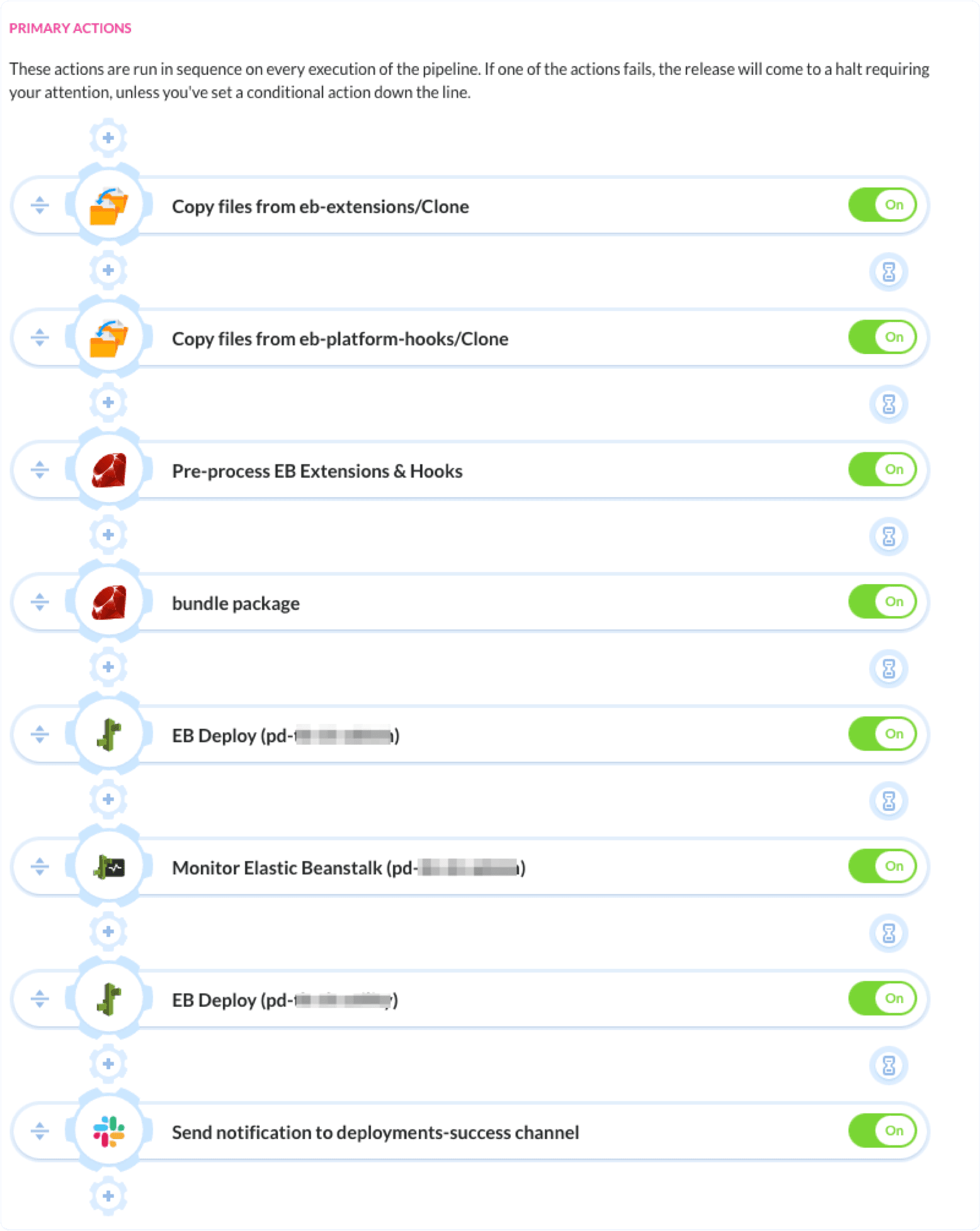 A Buddy you can rely on

The relationship between Rewind and Buddy is going strong after all those years, and it grows and evolves just as the Ottawa-based team makes their next bold steps towards backing up all of the SAAS applications on the market.

“I think this is a key point: we are still using the same CI/CD tool. You can use some of the more advanced techniques that you've learned, but you don’t have to change the tool as you grow to unlock some more of the potential. And that’s the reason why we stick to Buddy. We’ve got this tool that is, on one hand, incredibly simple, and somebody who's got no experience with you can start using it on day one. At the same time, it’s powerful enough to be used by somebody who has experience in that area, who can then unlock its full potential.” 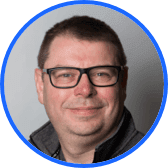 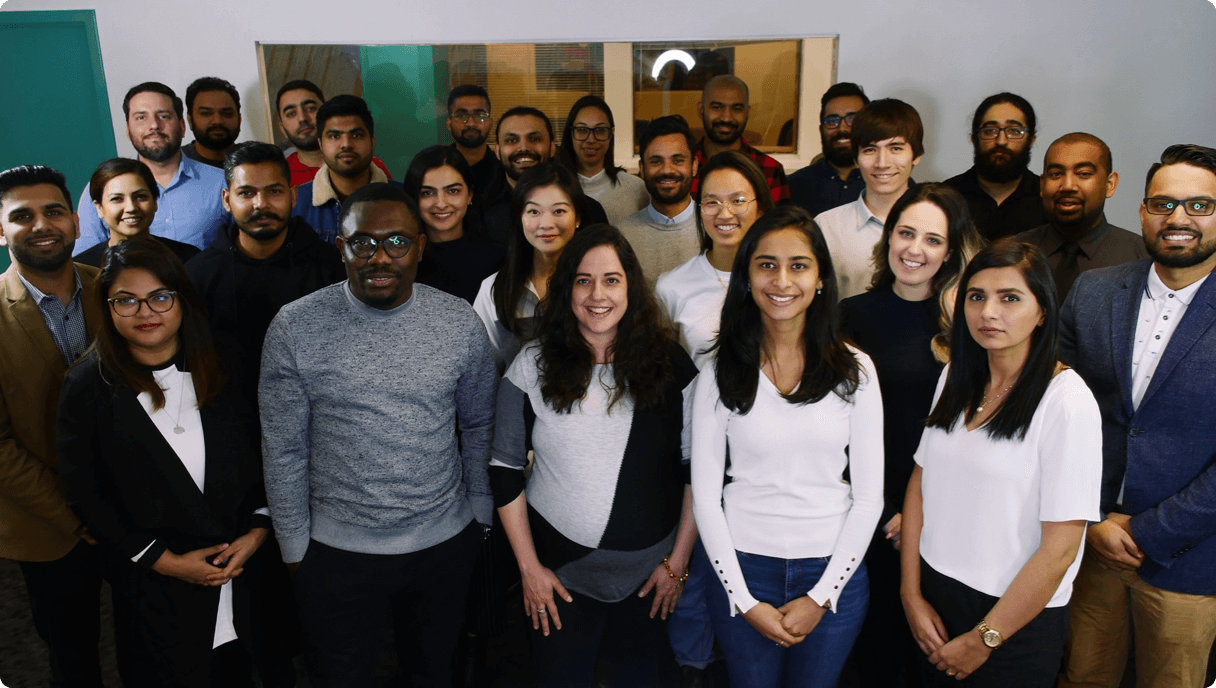 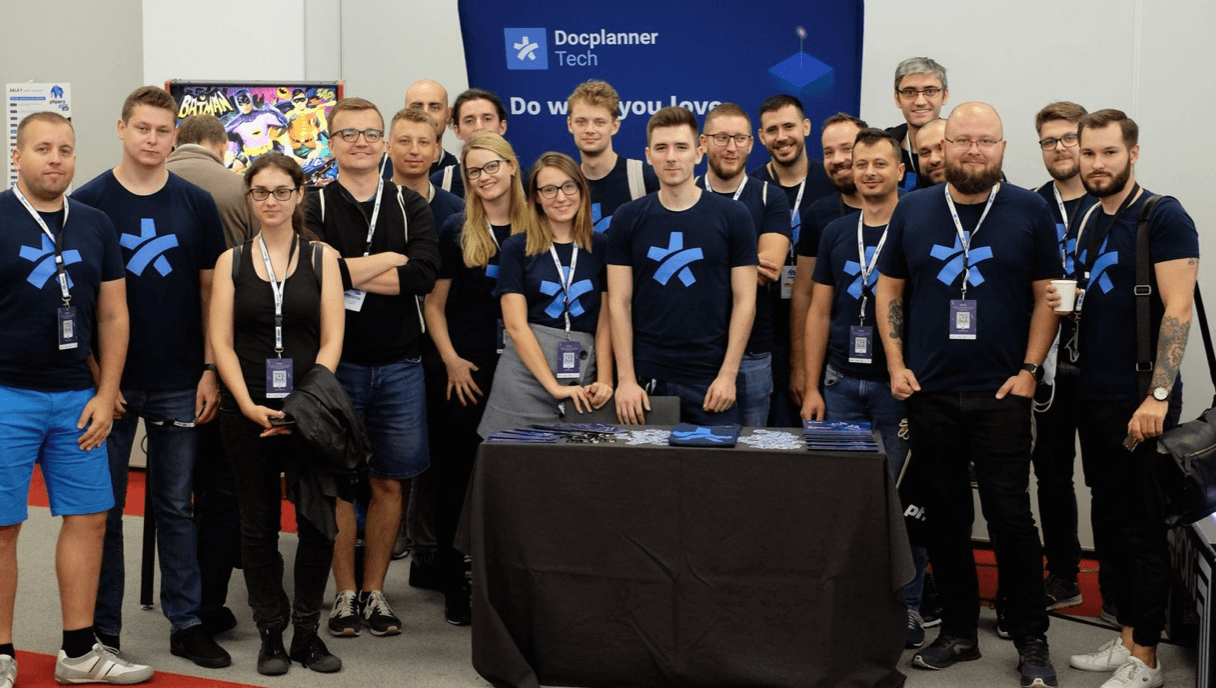