We're proud to announce that today we released Sandboxes v2.0 as a closed beta! 🎉

In short, sandboxes are dynamically created staging environments. They allow developers to serve their application from the chosen branch, tag, or pull request on isolated VMs delivered by Buddy in a couple of clicks. As a result, you can preview and test any type of application without the need of bare-metal or cloud servers – from static sites to WordPress themes to multi-service Docker applications. 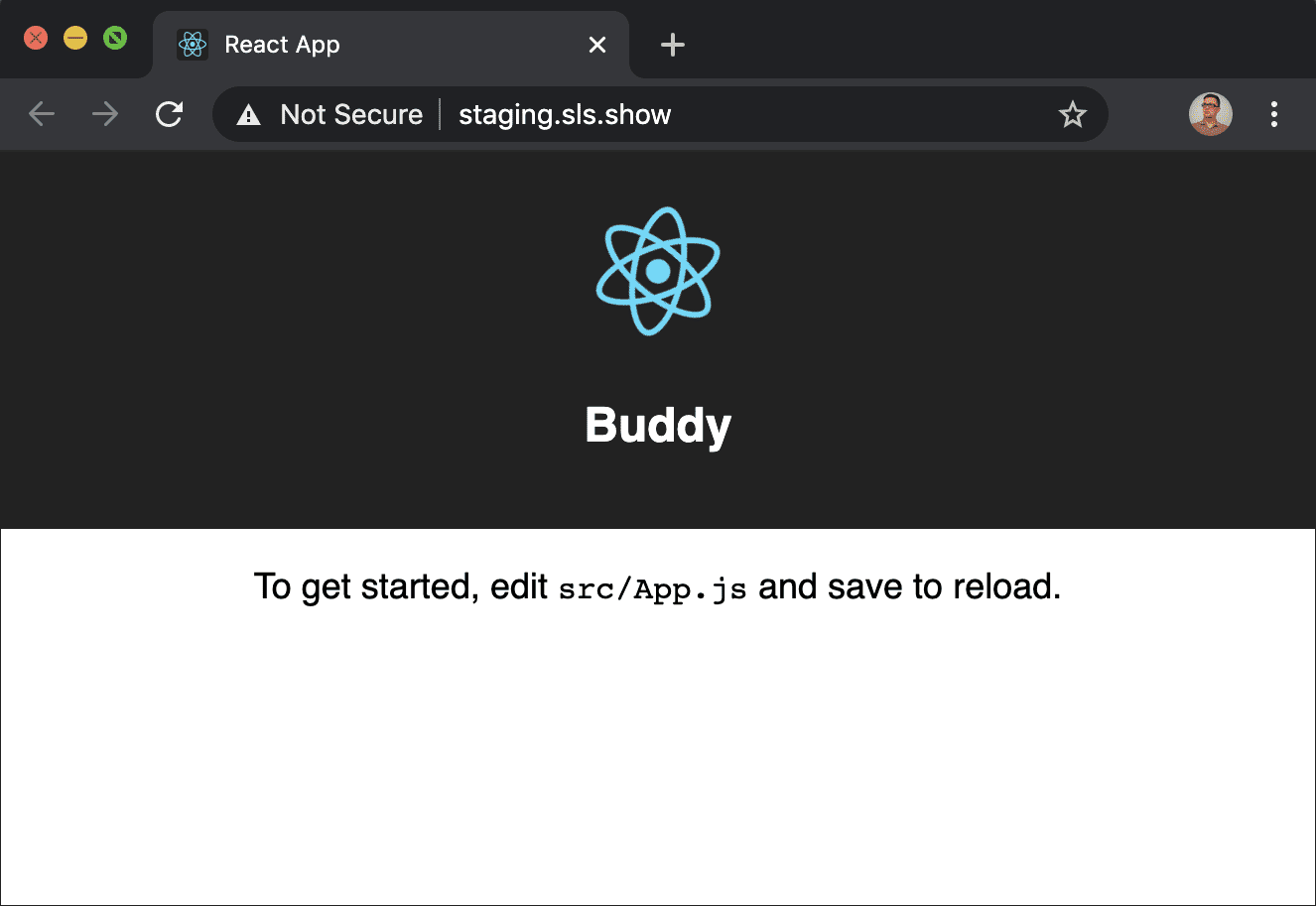 If you're interested in joining the beta tests, sign up for an invitation to closed beta here.

Right now we are fine-tuning the feature to accomodate growing numbers of developers: whenever it's ready for a new batch of users, we will send an invitation – don't worry if you don't get yours immediately!

A sandbox is a virtual machine that you can configure via terminal or pre-defined playbooks (Apache, NGINX, MySQL, WordPress, etc.) so that you don't have to configure everything from scratch. You can also create snapshots of your machines and automatically clone an already configured sandbox whenever a new branch, tag, or pull request is pushed to the repository (to be added after the release). 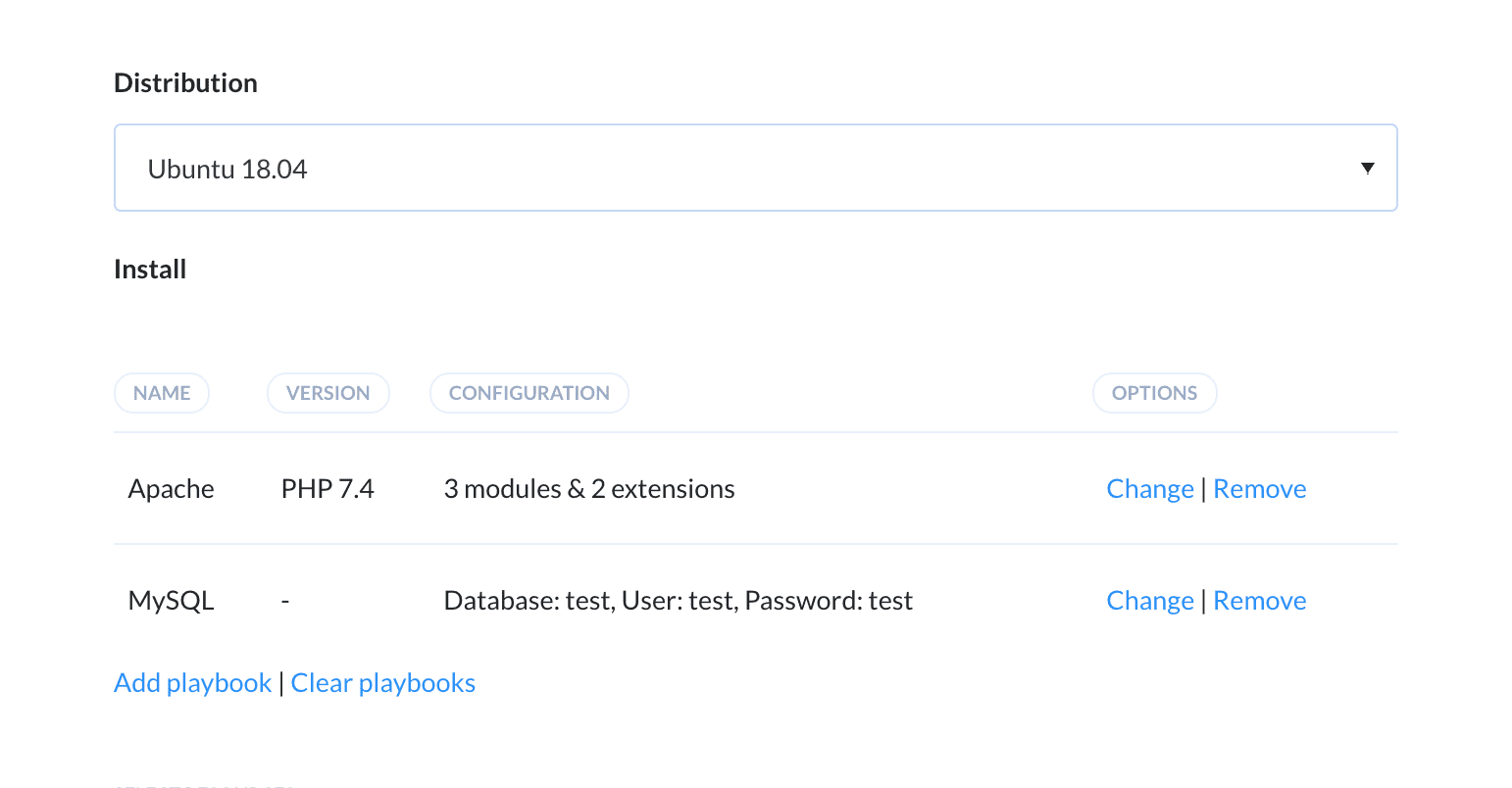 The sandboxes are based on stateful containerization. Contrary to Docker containerization, stopping the container will not erase the changes that we already made. In other words – you can launch and kill sandboxes without the risk of losing data. 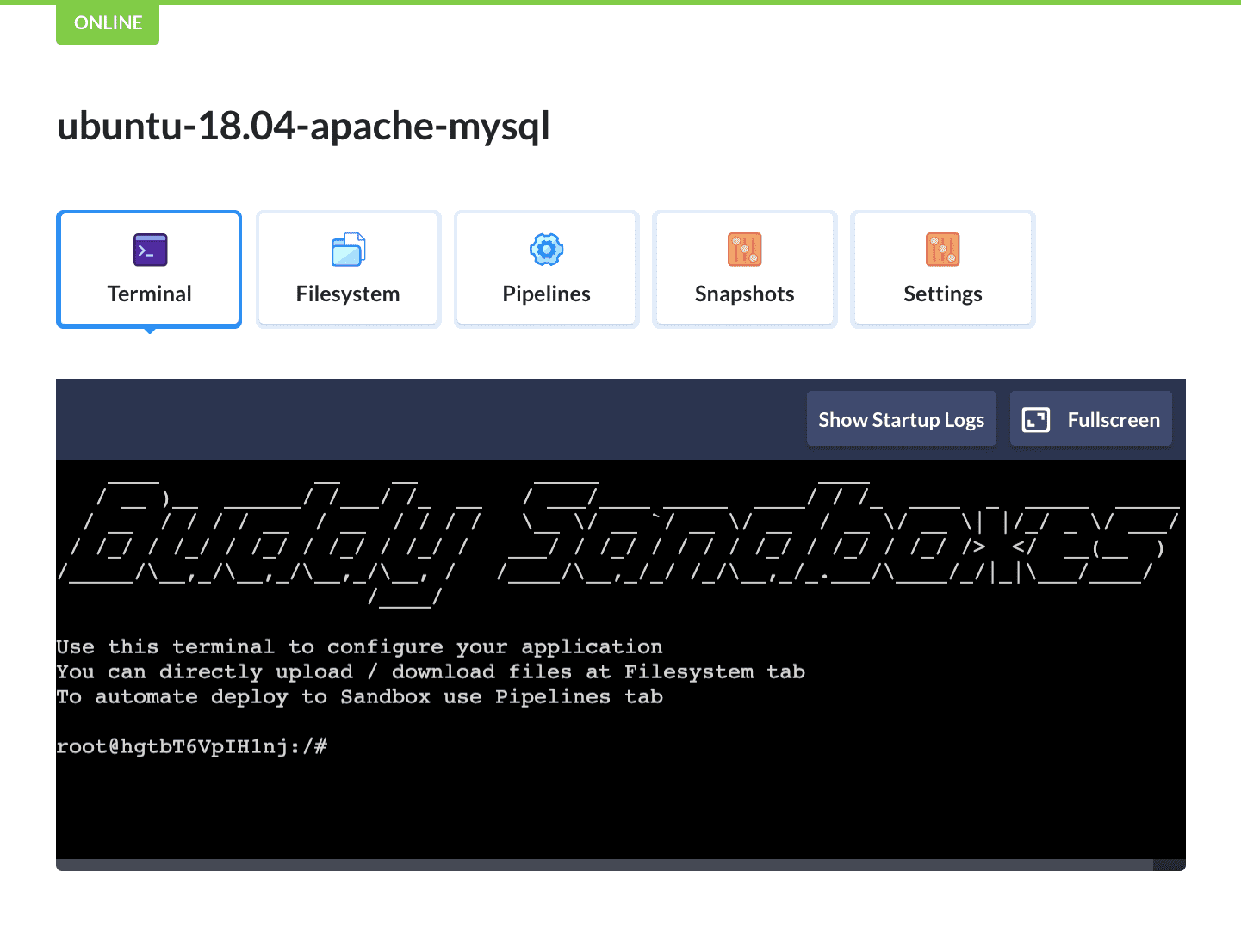 This feature let developers create their own customized images and reuse them in new sandboxes. The images are cached which reduces the launch time to less than one second (!). This allows teams to make images as lightweight or complex as their needs demand. Any language, any framework, and any database is supported.

Pipelines let you prepare builds, upload files to sandboxes, and run SSH commands to release the application. You can also use them to automatically create new sandboxes on changes to the repository – for example, whenever a new branch is created. The possibilities are endless: you can build applications, run unit tests before the deployment, attach services, run visual tests that list all the changes on the website, and send automatic notifications to Slack, MS Teams, or Discord. Whatever you need to do, Buddy got your back.

Sandboxes provide support for any type of application server from Linux servers. This also applies to Docker, docker-compose, caching Docker layers, and other container-related techs. Developers will be able to build, test, and run Docker images – including those hosted on private servers. If there's a Docker tool that you use, our sandboxes will support it.

Each sandbox is automatically assigned to a URL from which the application is served. The URL is secured with SSL, but you can also add basic password authorization to further secure your staging instances.

As the feature is still in active development, we're looking forward for all your feedback, suggestions, and possible suggestions. Don't forget to sign-up for the opportunity to test Sandboxes yourself. Stay tuned for more info in the weeks to come! 🙌