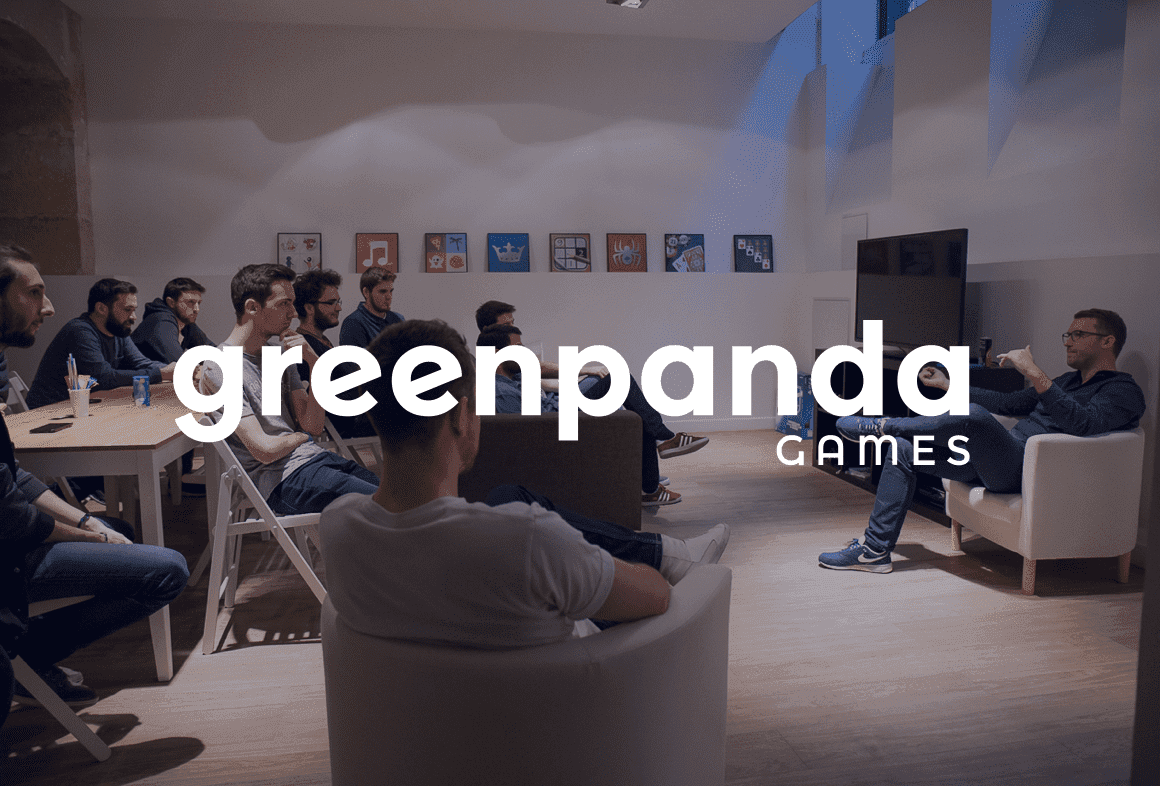 At the heart of Paris, a team of 20 mobile experts at Green Panda uses Buddy’s pipelines to update their games played by 45 million gamers worldwide.

Their new multiplayer game is being built with Node.js and PHP Laravel and deployed to AWS Elastic Beanstalk:

Green Panda needed a solution that would support both Laravel and Node.js without running into script-juggling to deploy the right application in the right environment and zone:

The challenge was to develop the game server of a multiplayer game. AWS seemed to be the perfect choice for hosting it. But it's hard to deploy on AWS, each time we'd have to write strings of commands to configure the deployment. Since we were using Laravel, we could have used the tool specifically designed for Laravel applications, but we needed to deploy a Node application too.

Green Panda solved that issue by employing Buddy to their workflow. They are using several separate pipelines for their Test, Staging and Production environments. They have also separate repositories for their PHP (back-end worker) & Node.js (front-end) apps. 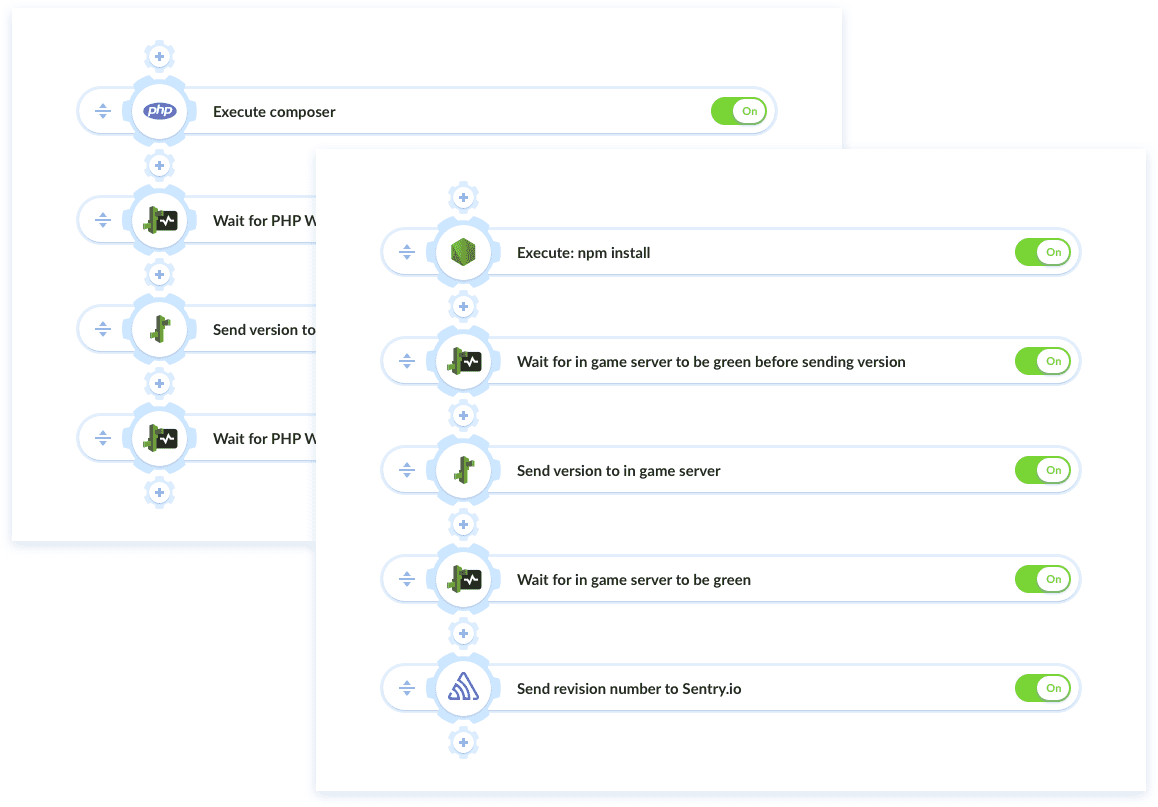 Flexibility you would appreciate
Copy link

The awesome Frenchmen from Green Panda praised how easy it was to deploy to AWS with Buddy and how it made life easier for their Front-End team. They also liked the fact that they could extend their stack with another tech and their Continuous Delivery workflow could easily follow. Just like they did with Sentry: sending an event to Sentry was just about adding another action to their existing pipeline with just a few clicks.

The team also appreciated independency – the fact you're not locked-in in any specific vendor solution. You can always switch to a different provider at any time:

Buddy came out as a clean way of deploying on each type of servers, meaning that, if, someday, we wanted to deploy our game servers on, say, Microsoft Azure, we could have changed just a few things on our pipelines.

What else to say? Excellent travail, messieurs!