Build & use Docker images without registry

Good news everybody: using custom Docker images has just got simpler and much faster!

Until now, if you wanted to use a custom image defined in the repository you had to:

This added some unnecessary steps to the workflow since there was no real reason for the image to leave the build server. From this week's release, however, Buddy allows you to choose Docker images built in previous pipeline actions: 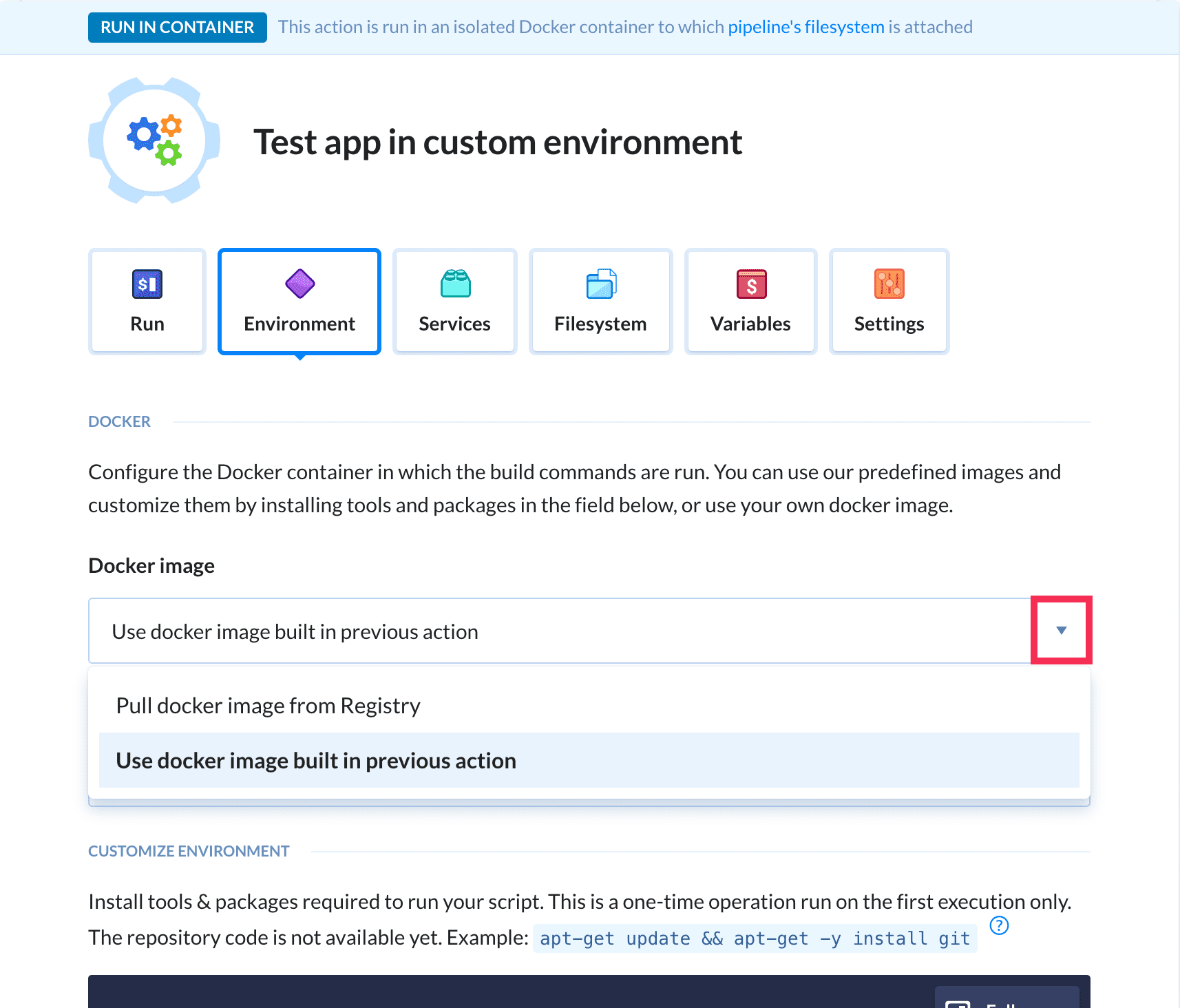 This means everything works much faster as we skip the time required to upload and download the image, plus you don't have to enter authentication details to the registry. It also secures our operation from unexpected downtimes of Docker registries. 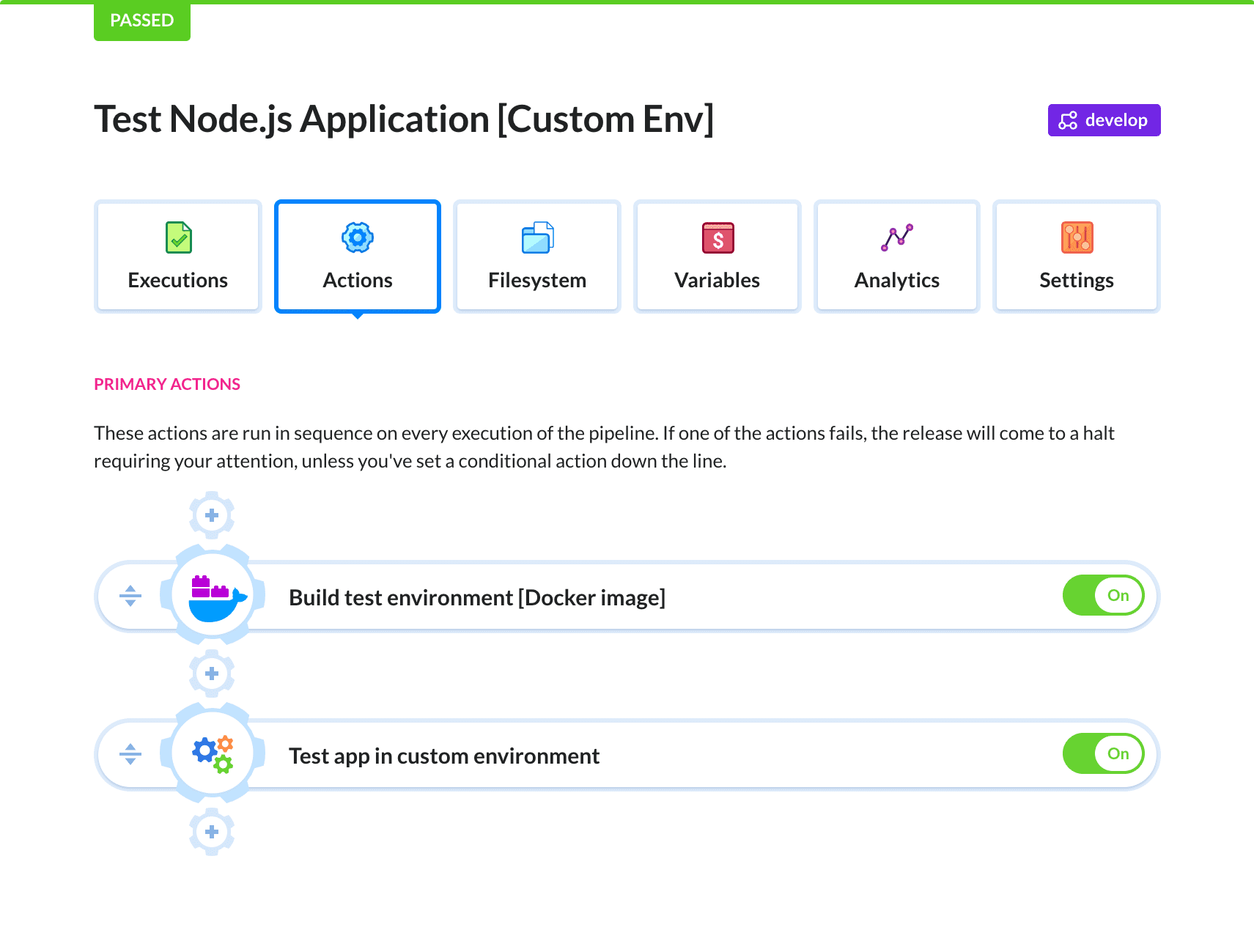