Once we started working on the Sandboxes it soon occured that it will bring a number of new UI elements that may disturb the delicate balance between the aesthetics and usability.

That's when we decided to give the Pipelines view a general overhaul. We have examined the most common UI/UX requests from the community and confronted it with the navigation we have designed for the sandboxes. The result is a compact quick-access menu with the most important stuff gathered in one place. 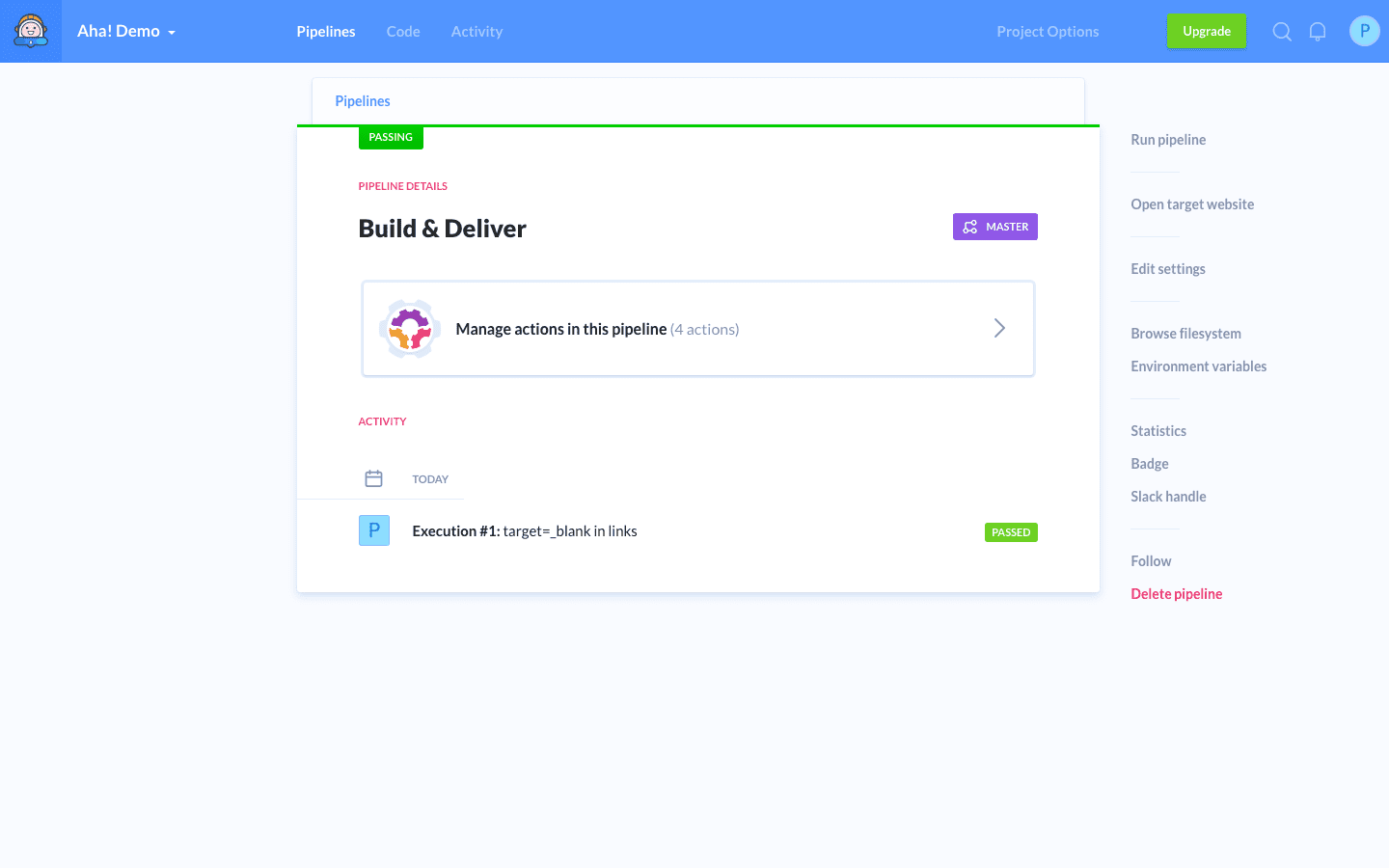 Here's how it's going to look after next week's release: 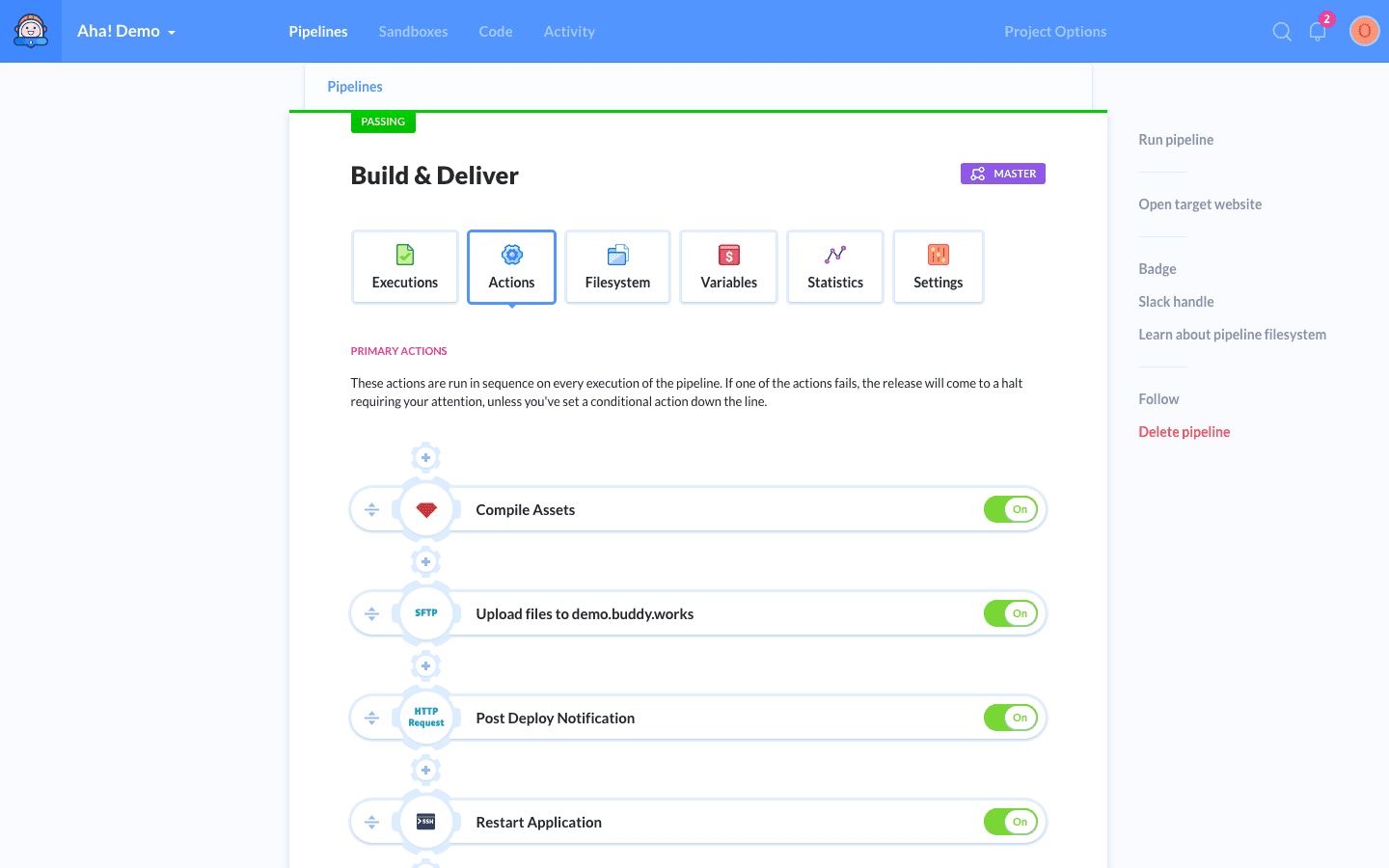 We hope you'll grown fond of the new menu as much as we have during the tests. Looking forward to your feedback when the update rolls out next week!