With almost every popular programming language already covered, Elixir was one of the last still leaving out. We're excited to announce that since now on you can build and test your Elixir apps with a dedicated action without the need for additional configuration. 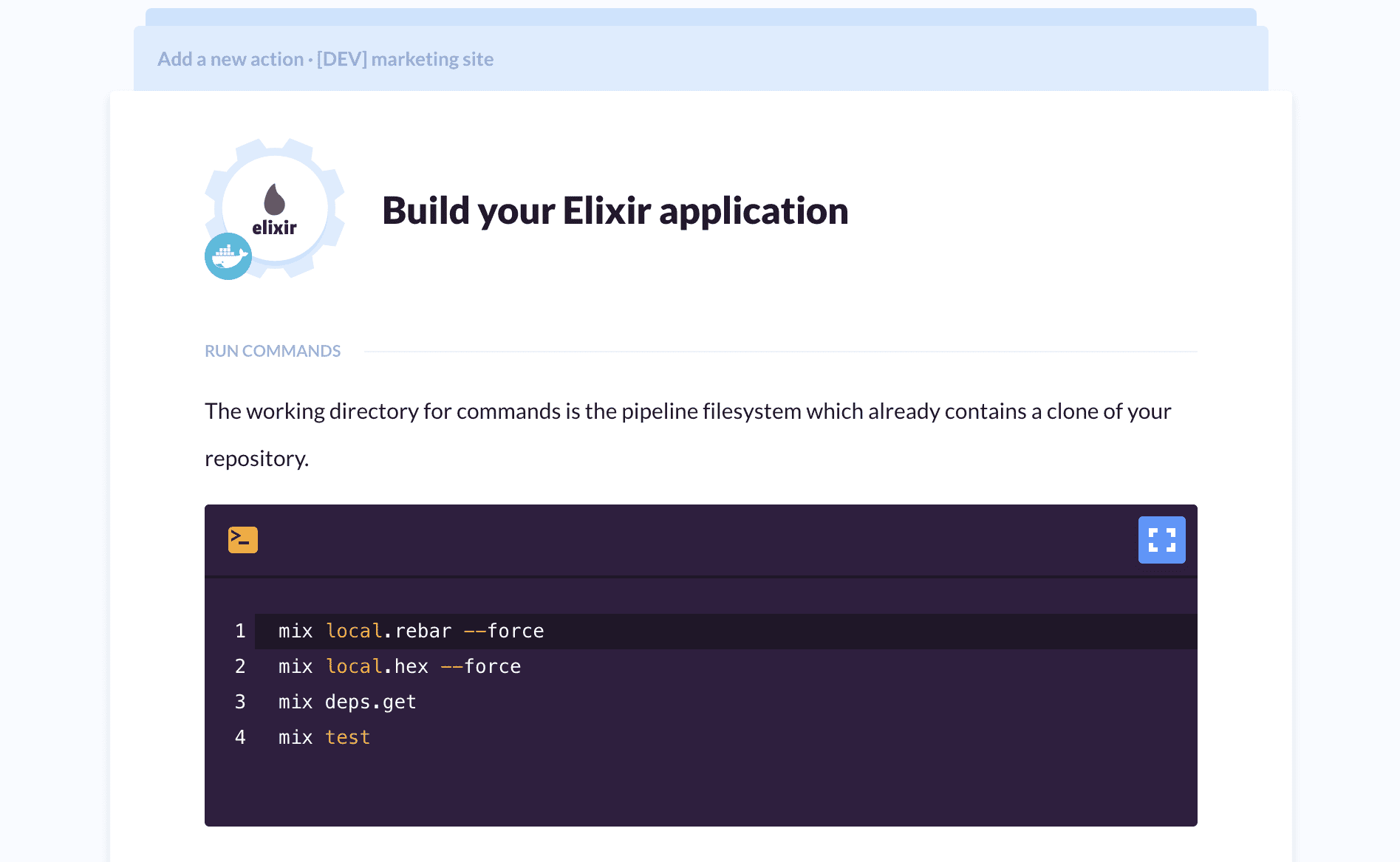 The action comes with the Mix tool already preinstalled, which provides tasks for creating, compiling, and testing Elixir projects, managing its dependencies and more.