Google App Engine is a cloud platform for developing and hosting web applications in Google-managed data centers. Sandboxed and run across multiple servers, the apps in the Engine are automatically scaled with more resources being allocated to them should the number of requests increase. 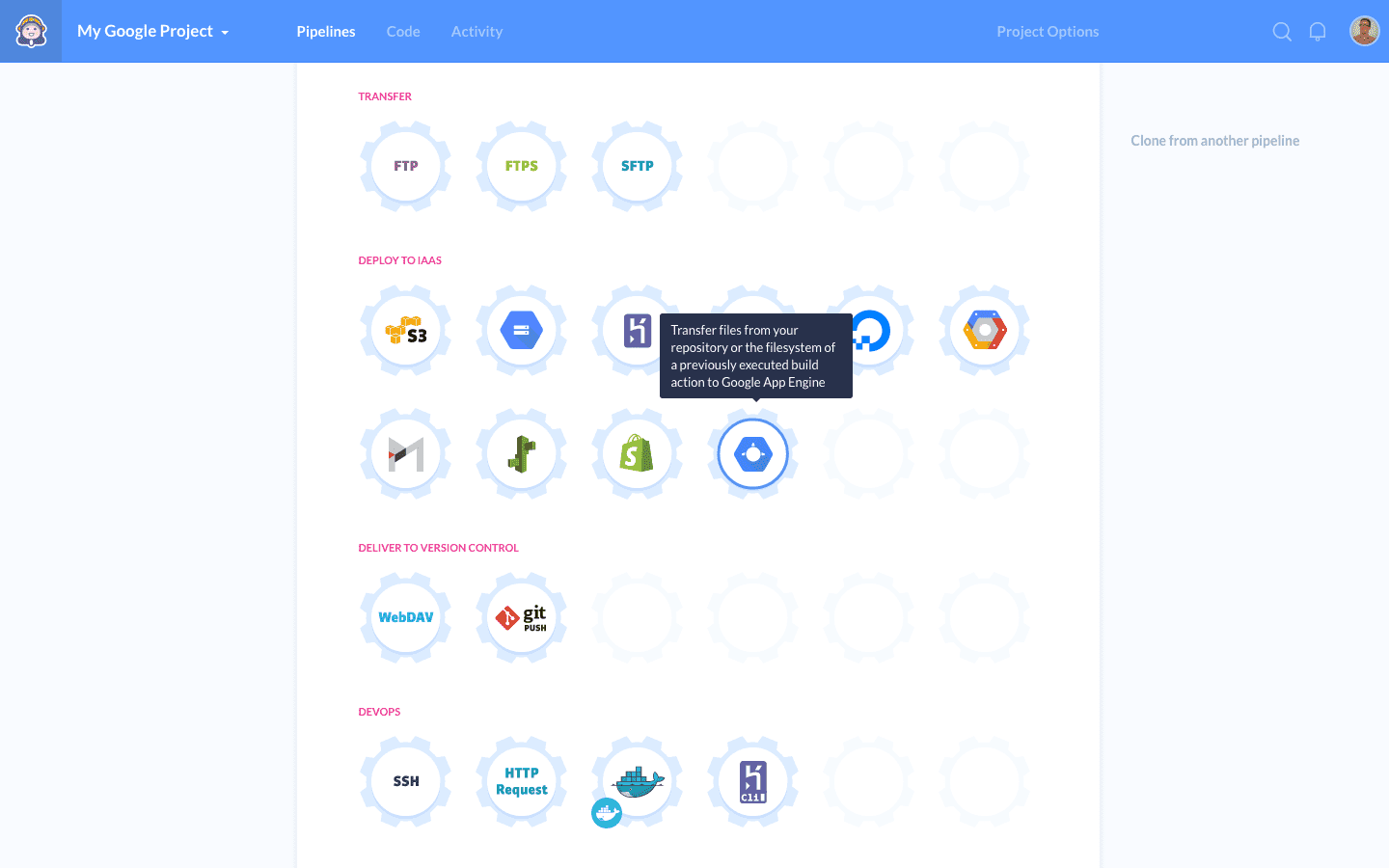