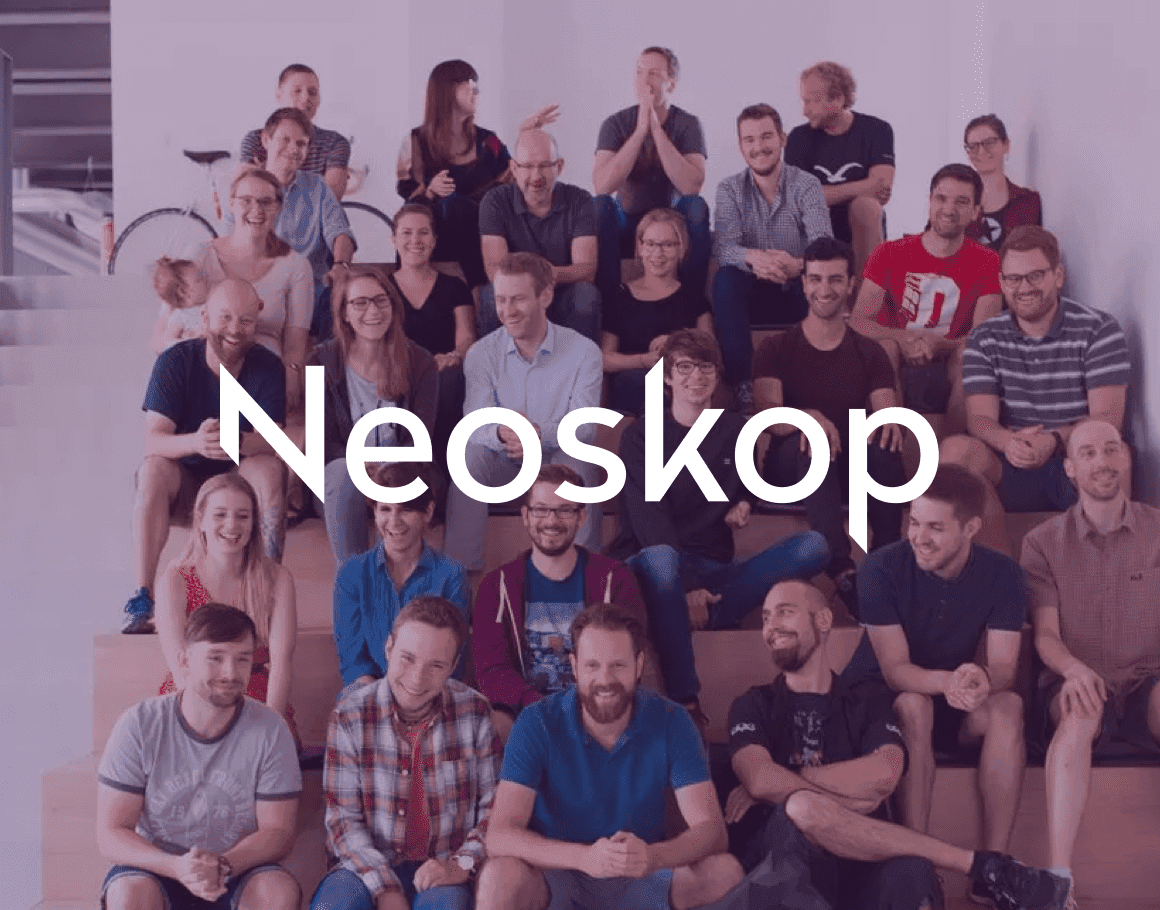 Pipeline of the Week: Angular > Webpack > Magnolia by Neoskop

Neoskop, an award-winning digital agency from Hannover, Germany, uses Buddy to continuously deliver a complex application for one of their clients.

However, the complicated stack makes it difficult to configure the delivery of the application:

We tried out a ton of different tool chains, bash script and cloud services & nothing worked for us

The problem was solved by creating two pipelines in Buddy.

Pipeline #1: On every push

The first one is triggered on every push. It builds and compiles both ends of the application, run tests and deploys the app to the server: 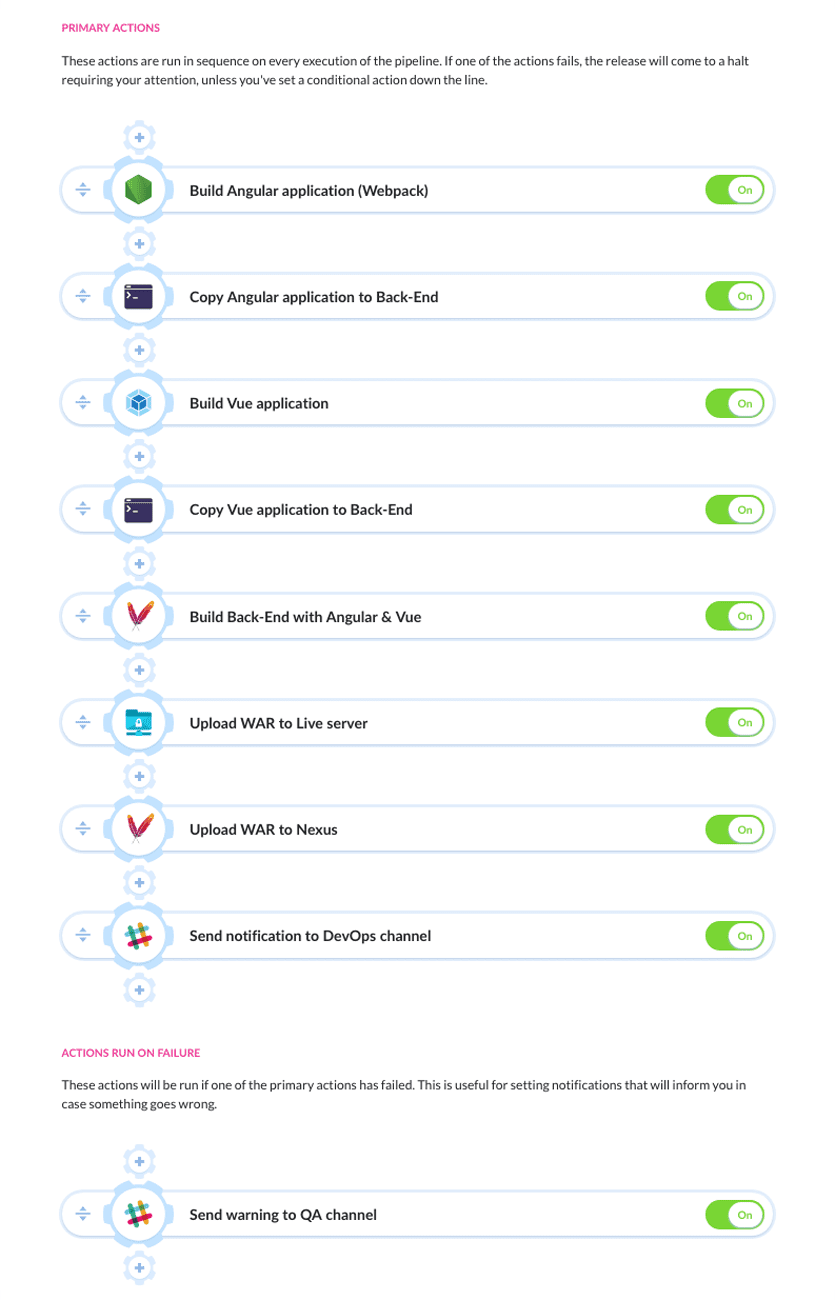 Buddy enables us to model even the most complex build pipelines while maintaining visibility, control and ease of use.

The second one is triggered manually. It stops the running application, makes a backup, swaps the version to the newly uploaded one and runs it on the server clearing the cache in the end: 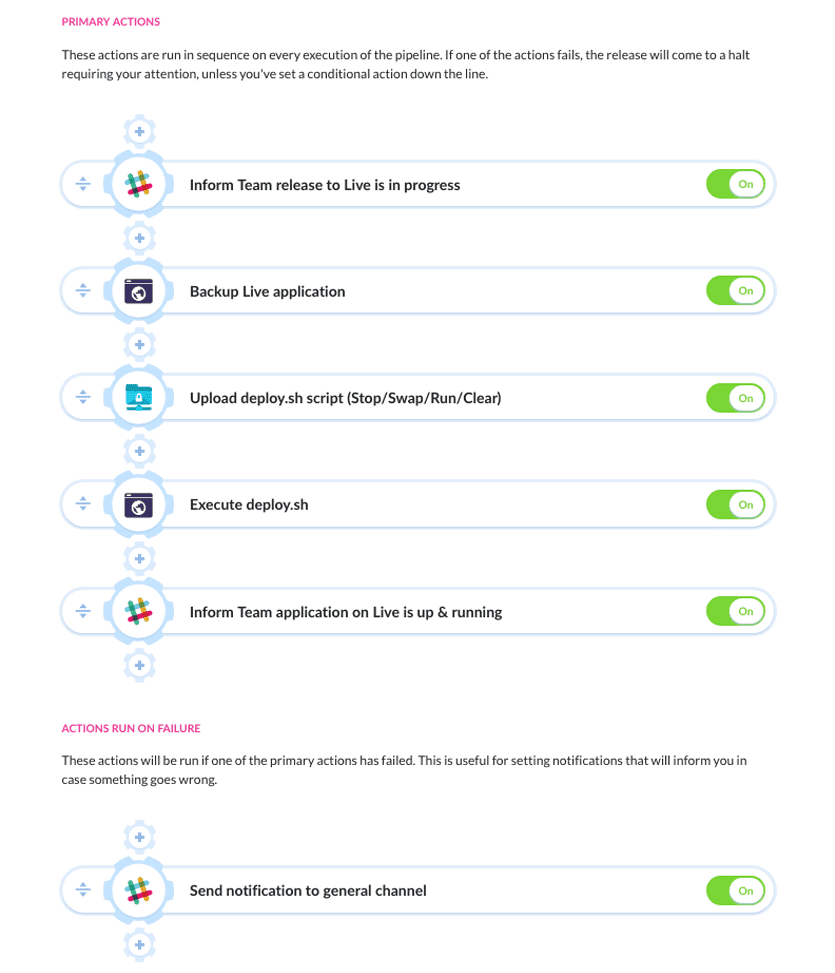 Continuous Deployment at its best

Neoskop is an example how to render the principles of Continuous Deployment by creating a pipeline that lets them release the newest version of the application with a single push – and rollback with a click – despite of the variety of technologies involved.

Since we also use Docker containers for local development as well as increasingly in production environments and Buddy supports running Docker containers as well as pushing images to registries, it really was a no-brainer for us and we're looking forward to keep on joining our work flows and expanding our build pipelines in Buddy.