iOS coming to Buddy! Sign up for Beta here 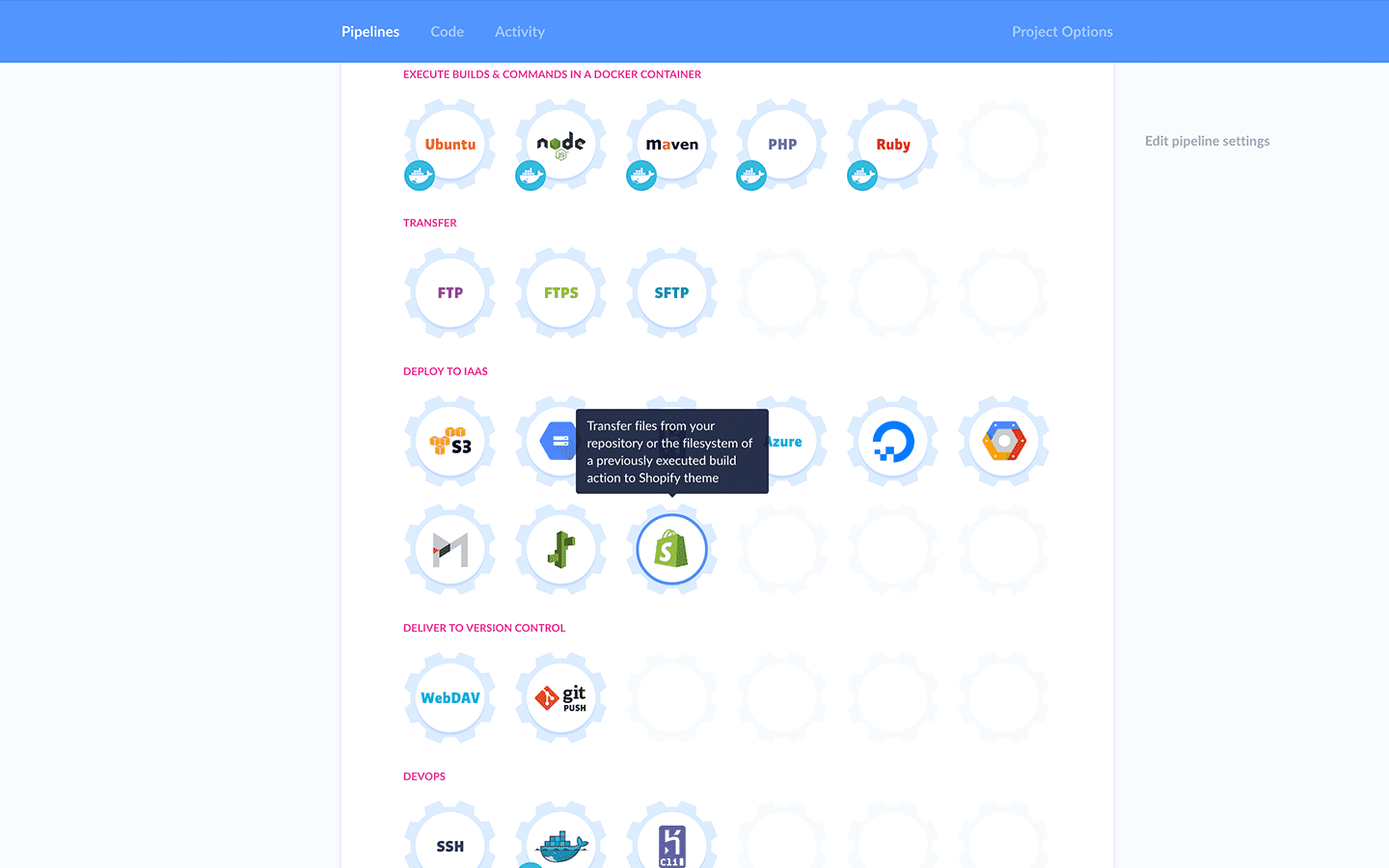 Get the fastest CI/CD. Ever.